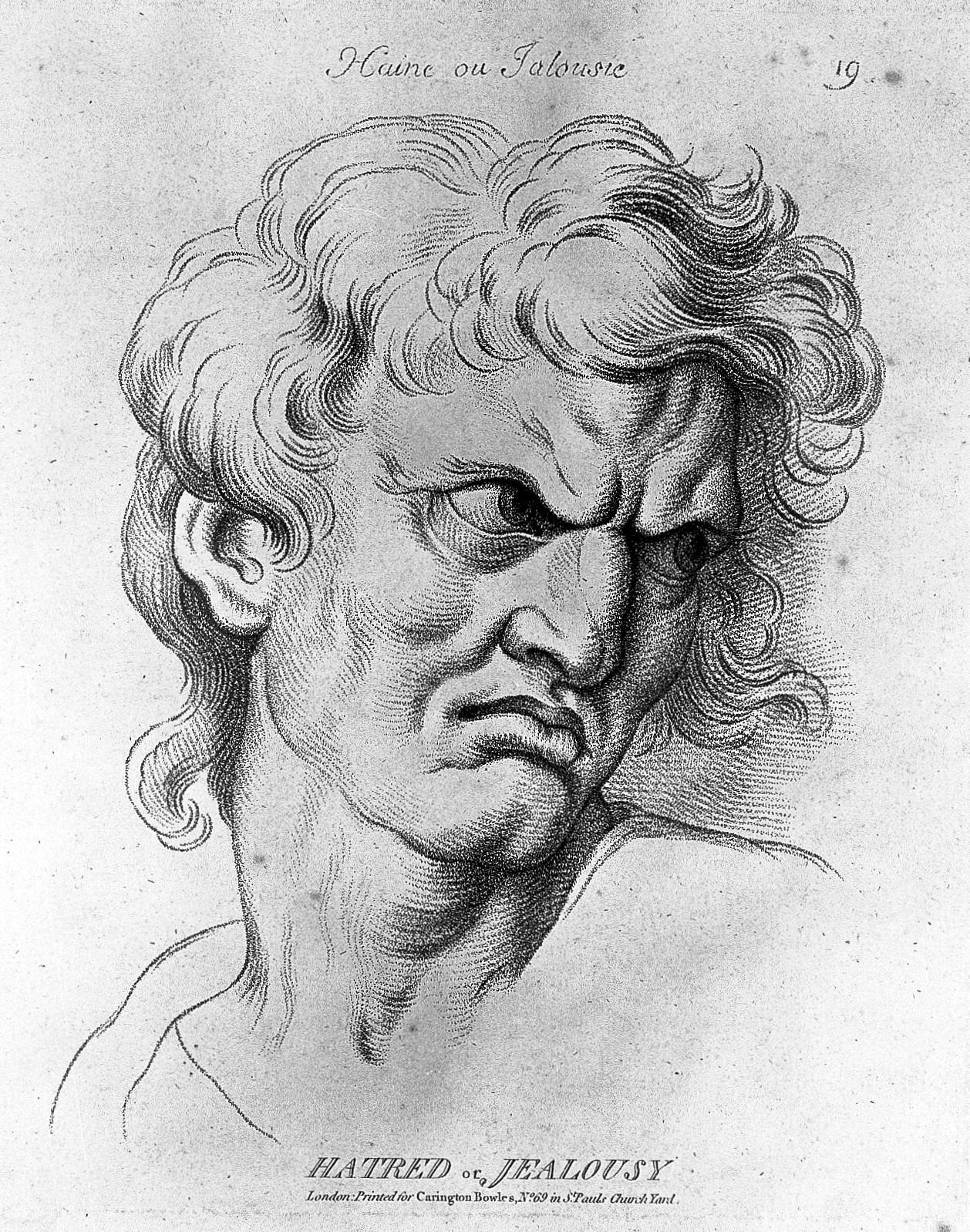 Let’s do some backward thinking today. In order to achieve inner peace, we might want to explore what actually stands in the way of achieving it, so we can eliminate these things and reach a state of tranquility. In this video, I will present to you 10 things that disturb inner peace.

1) The need for validation

We don’t control what other people think about us. Sure, we can influence it. But no matter if we do everything right, it’s still up to them if they validate us or not.

No matter what the reason is; validation from others is beyond our control and, therefore, it’s a weak and unreliable factor to pursue. If we need the validation from other people we basically become their servants, because our happiness is dependent on their judgment.

2) Rumination about the past

Our minds will never be peaceful when we cannot let go of the past. If we carry past events with us all the time, we burden ourselves with luggage that increases in weight every day. The problem is: we cannot change the past. It’s already happened.

Also, we cannot really trust the mind in regards to retelling a story about the past; the stories we tell ourselves are often biased and incomplete. On the other hand, life experiences often contain valuable lessons. So, the art is losing the past without losing the lesson.

3) Worry about the future

How can we be peaceful if our minds are lingering in the future? The problem with the future is that it hasn’t happened yet. So, by thinking about it we approach an infinite amount of possibilities and ‘what ifs’.

It isn’t surprising that the uncertainty that goes hand-in-hand with figuring out what the future will bring, causes anxiety. This doesn’t mean we shouldn’t plan; it’s just that repeating fantasies in the mind about possible outcomes over and over again is pointless and also damaging. An antidote for this is called Amor Fati, which means the love of fate. Amor fati is the art of embracing whatever the outcome is.

4) The need for perfection

You know what they say: perfection doesn’t exist. And I think that’s true. Nevertheless, the perfectionists are always restless because of the idea that their creation isn’t good enough.

The problem is that because perfection doesn’t exist, not a single result will ever satisfy a perfectionist; there will always be that feeling of dissatisfaction with themselves and their capabilities.

Should we strive for imperfection then? No, I don’t think that’s a great idea either. There’s nothing wrong with the desire of wanting to create something great. If we humans didn’t have that desire at all, we’d never have gotten out of the stone age.

So, how about replacing perfection with excellence? Because achieving excellence is completely doable, and, thus, doesn’t burden the mind with the insatiable need to be perfect.

5) The need for control over other people

What other people do or say is not up to us. We can try to restrict their freedom, we can set rules for them, we can use punishment and reward to train them. Doing this can influence their behavior greatly.

However, at the end of the day, we do not control their actions and we have no guarantee that the outcome of our guidance, teachings or corrections will be desirable.

The same goes for politicians, terrorists or drug trafficking; we cannot control people’s decisions to behave in ways we don’t like. If we try to control other people’s opinions, speech and action we are setting ourselves up for an impossible task and a lot of headaches.

6) Fear of aging and death

We are some people so obsessed with preventing the aging process? There’s clear evidence that aging is inevitable. Or course, we can extend our life by certain healthy habits and taking good care of the body, but this doesn’t stop the body from aging in the long run.

The same is true for death: there has never been an immortal human being and I don’t see that happening in the near future. And even if someone conquer natural death by aging, there’ll most likely be another cause that leads to the eventual death of that person.

Simply put: we all fall apart and everyone has to go some time. How about just embracing this and stop resisting the ever-changing nature of the universe? This saves a lot of stress.

7) Fear of the unknown

Most people I know have a certain fear of what’s alien to them. It could be the fear of flying when they have never flown before, or the fear of people from a different culture because they aren’t familiar with them, et cetera. I think it’s quite natural to be extra alert when exploring unknown territory because you never know what you’re going to get. In other words: it’s a survival mechanism in a world that’s completely out of control.

The dark side, however, is that the unknown leaves a gap for us to fill in with our own thoughts. These could be fantasies about the unknown future or worries about a plane crash. The thing is: we just don’t know. However, there’s a way to make peace with the unknown, which is: trust.

8) The need to defend yourself

On some occasions, we have to defend ourselves to survive. But most of the time, it’s just the ego defending itself when there’s no real threat.

Again, we don’t control the world around us and what other people say and do. So, it’s often pointless to defend ourselves when someone says things about us that we don’t like.

People that engage in talking ill about other people all the time, well, it’s their problem, right? Also, it’s none of our business.

So, why would we spend time and energy defending ourselves from these people? This only proves to them that their words are valuable, and they possibly delight in the fact that their attacks affect us. The antidote is simple: choose your battles.

Greed is another thing that disturbs inner peace. Because, what do really need? Are our basic needs met? If yes, why do we need more? Greed is closely linked to future outcomes because we possibly have a few things in mind that we want to secure in order to be happy.

This could be financial independence so we don’t have to worry about money anymore, or a new car because we have to keep up with the Joneses. Greed can lead to constant worry and constant dissatisfaction because it’s never ever enough, and the more wealth we accumulate, the more fearful we become to lose it.

Now, there’s nothing wrong with accumulating wealth in my opinion, as long as we are able to detach from it in a healthy way, so we can actually enjoy the present moment.

People that have decided for themselves that they dislike or even hate certain things, people or situations, will probably either avoid or fight the objects of their aversion.

In both cases, energy is spent, even though these people are willing to sacrifice this energy in order to stay away from the things they averse. The problem is: the world is beyond our control and there is no guarantee that we’ll never encounter the objects of our aversion.

So, when we do, we are going to be hurt. Now, I think there’s nothing wrong with aversing some things, like the things we know are bad for us. But there’s a difference in doing so in a friendly, non-hateful way, or from a place of disgust.

So, these were 10 things that disturb inner peace.