At the age of fifteen, Miyamoto Musashi went on ‘musha shugyō’, which means ‘warrior’s pilgrimage’. During this time of his life, he traveled the land practicing his skills independently and engaged in a series of duels. After he received ronin status, he encountered the most challenging opponent he ever faced – Sasaki Kojiro – and […] 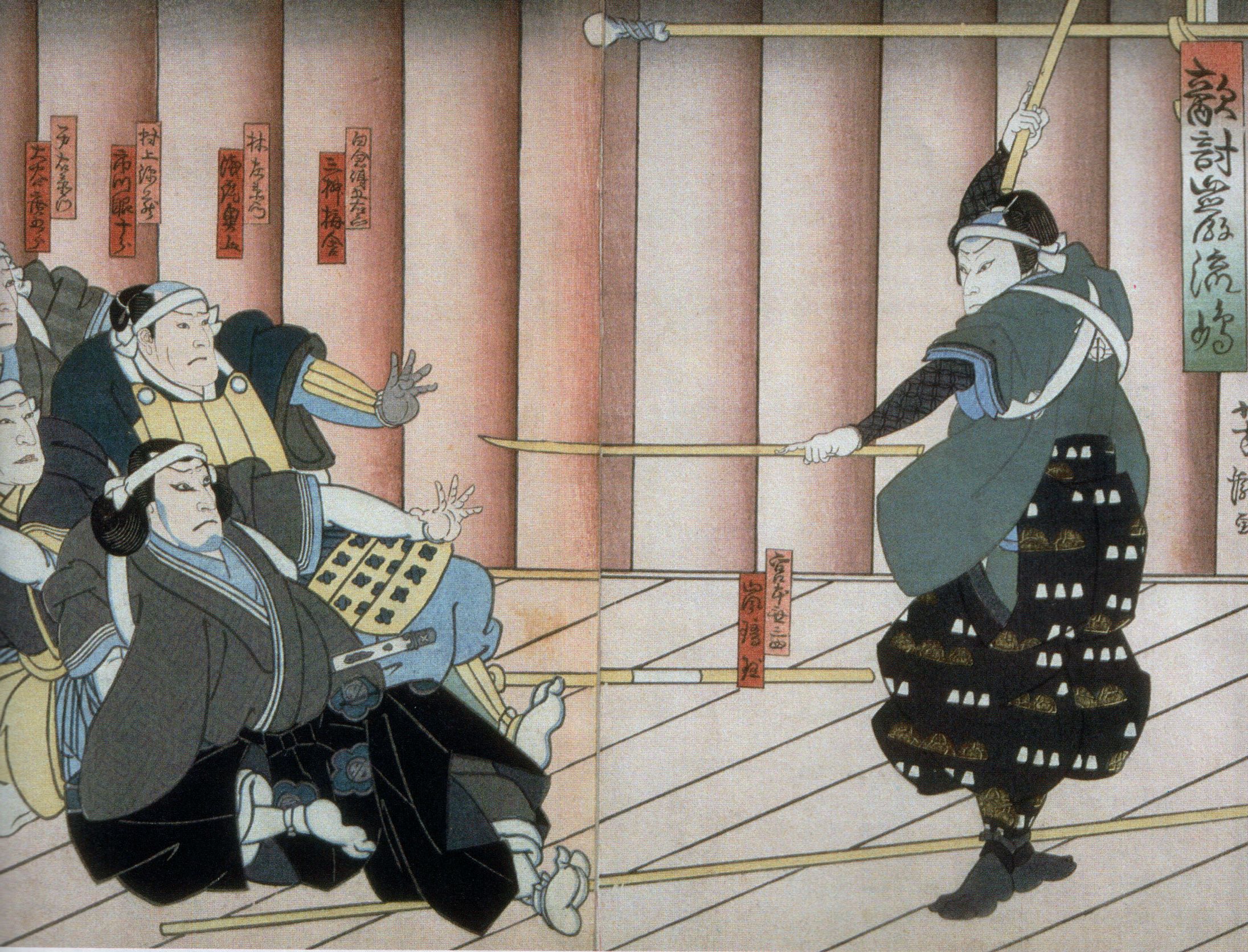 Miyamoto Musashi is one of the most legendary samurai and famed as Japan’s greatest swordsman – undefeated in more than sixty duels. After he escaped death during the Battle of Sekigahara, Musashi became a ronin. Aside from being a swordsman, he was also a philosopher, artist, and well-learned Buddhist. Before he died, Musashi left us […] 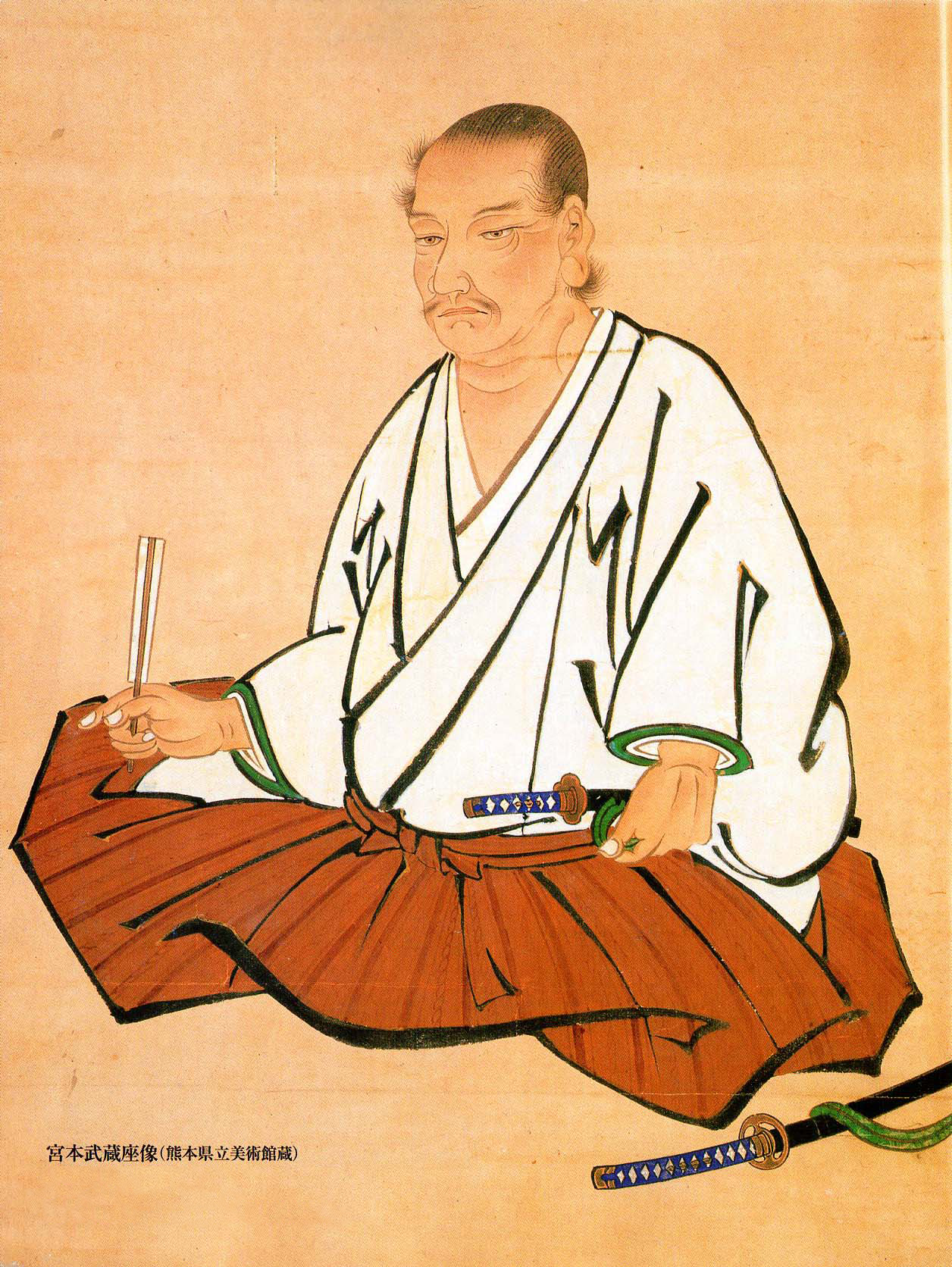 The Japanese word ‘rōnin’ describes a samurai without a master, who wanders alone. The status of a ronin varied across different time-periods. In a general sense, being a ronin implied failure. More specifically, a ronin had renounced the act of ‘seppuku’, which is a form of Japanese ritual suicide that was applied to restore honor […]