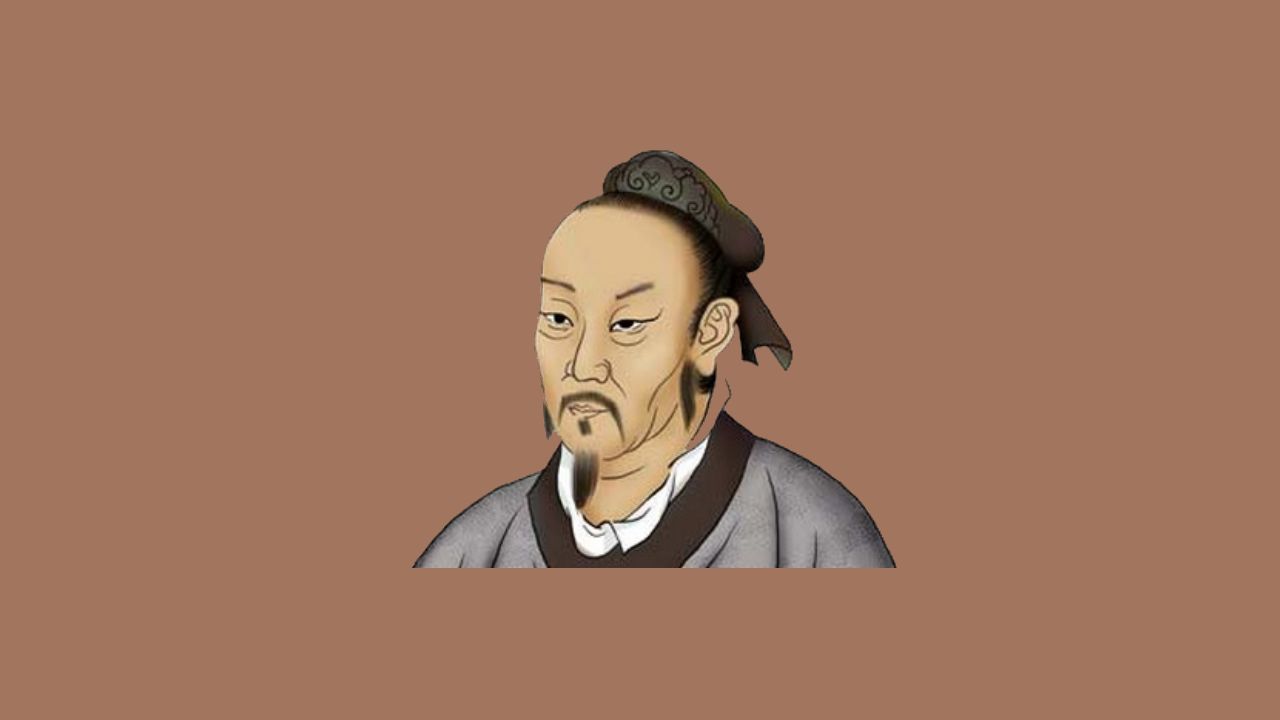 We live in an age in which freedom of speech and ´saying what we want´ is seen as one of the most important rights of a human being. But does that make rudeness a virtue?

While I think that people should have freedom of speech and that unpopular opinions should not be punished, we could say something about rude behavior that’s disguised under ethical and moral rules.

Because after all: weren’t these rules designed to enhance human social cohesion?

Mencius was a Chinese philosopher and the most important thinker of Confucianism after Confucius himself. He believed that despite a set of moral rules people should develop a sensitivity to decide what behavior is most appropriate in a certain context.

This is important because most of the time, ethics depend on the situation.

For example, I think that most of you will agree with me, that honesty is a good thing. But does that mean that you should always be honest? Let’s say you’re talking to a woman. She seems fun and exciting and you’d like to see her again. What do you do? You ask her phone number.

You are completely flabbergasted by what you just heard. Too ugly to date for her taste? You call her out on it and tell her that her answer is quite rude. Then, she says:

She has a point. She indeed is honest about her opinion, which means that when we’d look at the virtue of honesty in a pragmatic way, this woman surely is a virtuous person. But is it truly ethical to be so honest in this situation?

Her answer may be honest, yes, but it’s hurtful as well. Moreover, telling you that you’re too ugly to date for her taste is obsolete in the situation I just described. The amount of hurt that this answer causes is much bigger than the amount of virtue that it adds to the situation.

This shows us that the “how” is at least as important as the “what”.

For example, a certain group of people in a country is too easily offended and uses their intolerance towards ridicule or unpopular opinions to silence other people. In that case, I’d say that deliberately offending them as a way to express your concerns for the conservation of freedom of speech is fine.

On the other hand: the structural abuse of freedom of speech for the sole purpose of hurting other people, for example, by calling a black person the n-word and claiming that you did the morally right thing which is ‘practicing your freedom of speech’, is, in my opinion, a form of ethical rudeness.

So, the question is: are you being honest? Or are you just an asshole?

Again, this is completely dependent on the situation. According to Mencius, the government has an obligation to help the people developing the sensitivity to recognize what’s fitting for a certain situation and what’s not.

Mencius thought that having a moral character doesn’t mean that you blindly follow the ethical rules. Rules are great guidance. But true virtue is that you can decide for yourself what’s appropriate and what’s not. Is honesty always moral? Can you steal when you’re hungry? Can freedom of speech be abused? Is censorship sometimes the right thing to do?

There is a difference between censoring from a place of morality and punishing people for simply expressing their opinions. Even if they’re rude. Therefore, I think that ethical ‘rudeness’ should be avoided but never censored or punished.

So, is rudeness a virtue? It depends on the situation. But abusing ethical rules to justify immoral behavior is not virtuous. On the other hand: breaking ethical rules in a rude manner to achieve moral behavior can, in my opinion, be a virtuous thing to do. An example of this is ‘tough love’ because some people simply need a slap in the face for their own good.