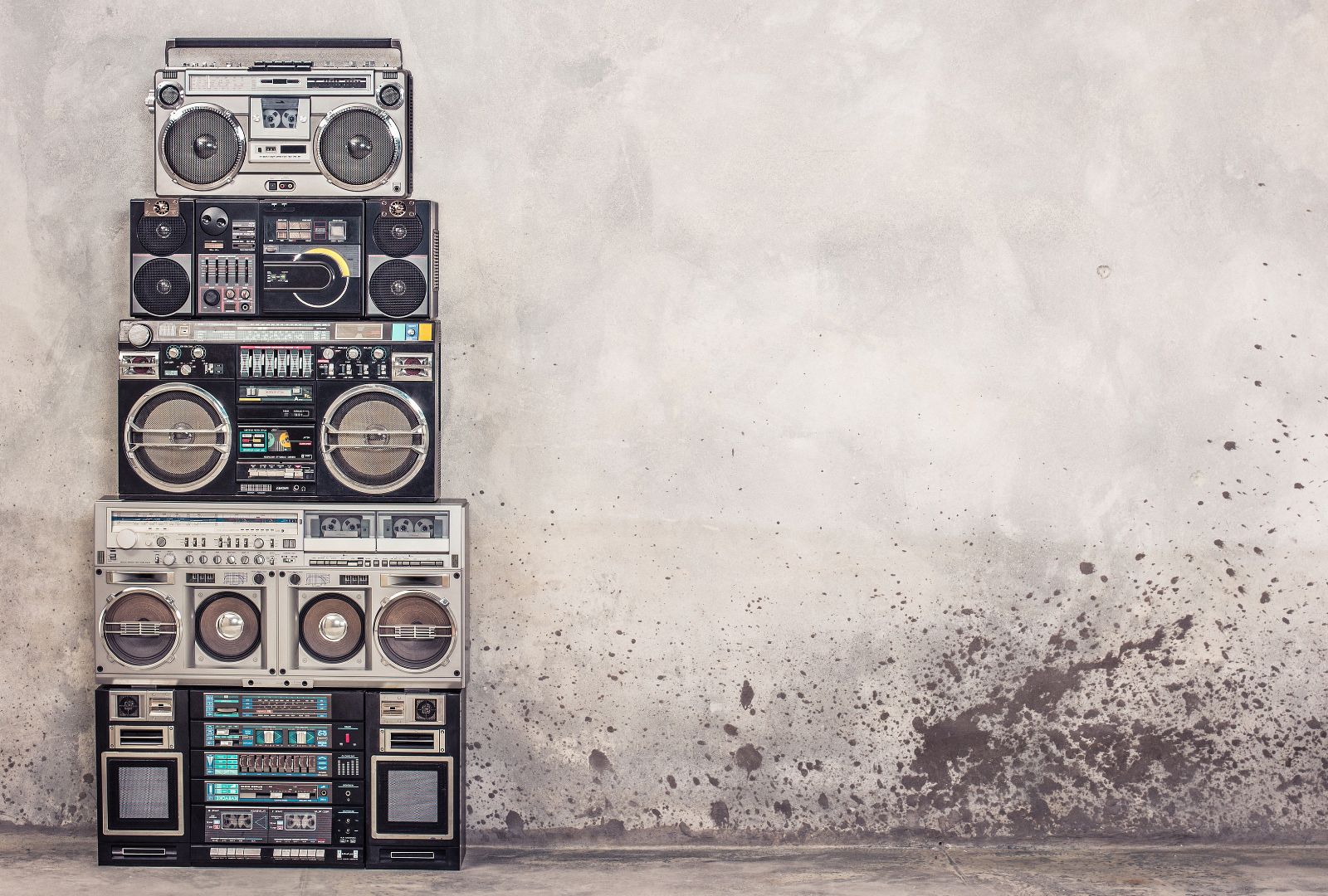 People are divided about how we should approach these intense experiences related to past events, called nostalgia. Some people just love to immerse themselves in memories, good or bad and take deep journeys into the realm of the former.

Other people avoid clinging to memories because this only makes them sad. So, can we see nostalgia as an enjoyable indulgence in the past or is it actually a form of suffering and, thus, harmful?

People are divided about how we should approach these intense experiences related to past events, called nostalgia. Some people just love to immerse themselves in memories, good or bad and take deep journeys into the realm of the former.

Other people avoid clinging to memories because this only makes them sad. So, can we see nostalgia as an enjoyable indulgence in the past or is it actually a form of suffering and, thus, harmful? For this video, I’ve explored several philosophical ideas about the human engagement in nostalgia.

After King Nebuchadnezzar II successfully besieged Jerusalem in 597 BC, the inhabitants of the Kingdom of Judah were deported to Babylon. In the book of Psalms, we can find an expression of yearning by the Jewish people, and I quote:

By the rivers of Babylon, there we sat down, yea, we wept, when we remembered Zion.

This Jewish hymn, also known as “by the rivers of Babylon” is an example of the human ability to grieve intensely about the past. Sometimes these grievances are just temporary and in other cases, we see people in an almost perpetual sadness grown from a deep longing for what’s already gone.

For the Jewish people in exile, this didn’t mean that the city of Jerusalem was gone; the city is still here today. They mourned their former presence in Jerusalem. So, nostalgia is really about our personal relationship to the environment.

For those in exile, many memories were created in the city of Jerusalem; things like youth, friendships, childbirth, good times with family members, et cetera. And, therefore, the Jewish people had become attached to this city. In their collective story, Jerusalem is their city. But their deportation by the enemy meant an involuntary abandonment of the place they were so attached to together with all the individual as well as collective stories related to it.

Jerusalem had become part of their identity. By leaving it behind, they got separated from themselves; how strange this may sound. Nevertheless, the Jewish people started a new phase in their lives.

When we enter a new phase in our lives, our brains tend to romanticize the phases before. We hear, see or smell something that reminds us of those times in the past – like a song, a photo or perfume, and we feel these weird sensations in our stomach or suddenly find ourselves in a full-blown emotional ensemble.

So, the Jewish people were in agony when they were deported, but it won’t surprise me that some of them looked back on that time of deportation with nostalgic feelings afterward. War, for example, is considered a terrible thing. How come that people who experienced the second world war, can be quite nostalgic about it sometimes?

A more contemporary example is quitting a job. When we leave a job we hate we are full of joy. But after a year or so we sometimes long back for the pointless conversations at the coffee machine and the stupid jokes from certain coworkers.

Our time working there has become nostalgic, and we tend to think; “oh, now I realize how great that job actually was. I wouldn’t mind working there again.” But do we base this statement on facts? Or do we base it on emotions evoked by mere memories?

The problem with memories is that they aren’t the same as reality. They’re very subjective constructions of events that are behind us; fantasies about a realm outside of the present moment, that are so beautifully engraved in our minds.

I think that relationships are the best example of this. Because: why do so many people crave back their exes even though the relationship or marriage was highly dysfunctional?

When a physically abusing, alcoholic spouse dies because of, let’s say, cancer, years later, the one left behind tends to look back on the marriage and thinks: “hmm, it’s only now that I realize how beautiful our marriage actually was.” So, we could say that the spouse´s death was a blessing for the marriage.

Appealing to collective nostalgia is an effective political strategy. Many people long for how the country was in the past and wish that those times would come back. So, they fall for the promises of a politician to revive those old times. However, the only thing that we can recreate similar circumstances, but in no way, we can bring back the past.

The Buddha recommended not to dwell in the past or desire for it. I quote:

The past should not be followed longing after and the future neither desired nor urged for! What is past, not real anymore, is dead & gone, and the future, not real now, have yet to come!

There is nothing wrong with bringing up past memories sometimes, and in some cases, it is even necessary to reflect in order to plan for the future. But clinging to the past is just another form of suffering.

We either let past negative experiences hurt us over and over again, or we desire moments that simply aren’t there anymore and will not return unless we find a way to travel back in time.

I’d like to add that the nature of our memories makes the past unreliable as well, simply because they are a recreation by the mind and, thus, not the real thing.

Here is a quote by Stoic philosopher Seneca:

We suffer more often in imagination than in reality

Being caught up in our imagination means that we are avoiding the present moment. Thus, nostalgia comes from dissatisfaction with the present moment and does not appreciate the period we’re living in, but only when it’s gone we remember the beauty of it.

But by clinging to the things that aren’t really there, we don’t just escape the present; we also resist the changing nature of our existence. And when we realize that the moments we desire aren’t there anymore, we experience sadness.

“Get busy living or you get busy dying,” is a famous quote from the movie The Shawshank Redemption.

hen we refuse to live in the present despite the ever-changing nature of the universe, we suffer. Yet, many people spend great amounts of their lives residing in fantasies about times that are gone. Therefore, nostalgia is not only a clinging to the past, but a human rebellion against impermanence as well.