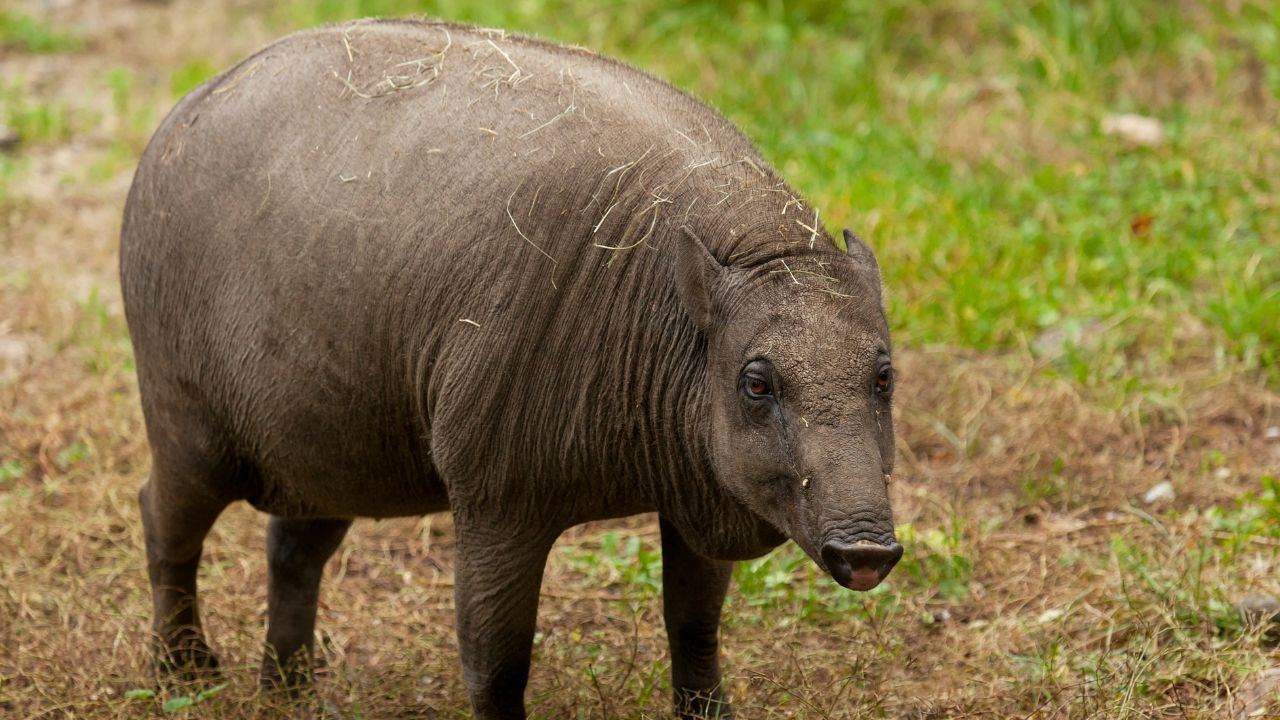 In the current day and age, everyone wants to look great. Why? Well, perhaps for social acceptance, career success or mate selection. But looking great isn’t always great, and being ugly has a bright side. You don’t believe me? In this video, I will give you 4 benefits of being ugly.

Looksmaxing. It’s a new thing. I had never heard of looksmaxing before last year and will officially elect it as my personal word of the year 2018. Looksmaxing means exactly what it says: maxing out your looks.

While I don’t think there is something inherently wrong with enhancing your physical appearance, the whole ‘looksmaxing’ kind of reflects the society we are living in right now. It’s all about the outside.

If you’re ugly, a good haircut, losing weight or wearing nice clothes might help you look better. But some people will be considered ugly no matter how much they max out their looks.

I do believe that beauty is in the eye of the beholder. Also, I recognize that different societies and different time periods have their own beauty ideals which are, for the most part, collectively accepted.

Because there are some serious benefits when people are not physically attracted to you. Let’s dive in.

[Oh, and I’m talking in the second person from now on, but that doesn’t mean I call you ugly. Just to be clear]

1) You dodge many bullets

I’d like to tell you a Taoist story. I’ll keep it short. A long time ago in China, there was a crooked tree. This tree was so deformed and ugly that no woodcutter was interested in cutting it down. The straight trees, however, were massively cut down because these were considered ideal for turning into wooden planks.

Do you see? The ugliness of the crooked tree ensured that it grew very old and large, while the straight trees ended up chopped. When the years passed people started to notice the ugly tree. Because of its strange form and old age the tree was considered special and declared sacred.

When you are ugly your path in life isn’t the same as Chad and Stacey who were both the most popular kids in high school thanks to their gifted genetics. And be grateful that you’re not them. Because Stacey’s dating life can be summarized as a string of bad boys who only like her because of her looks. And Chad became a sex addict, turned to alcohol and drugs and because of all the female attention he never received the incentive to make something of his life. Also, he impregnated a woman who was nothing more than a casual date (if you know what I mean).

If you’re ugly, however, you probably are free from this misery. Be happy about that.

2) You rely on your personality

The fact that you’re not gifted with good looks is a great opportunity to work on other aspects of yourself. One of these aspects is personality.

Can’t ugly people be charismatic people? I think they can. Kindness, humor, intelligence, being articulate, are all assets that you can develop. In the end, I think that a kind, sincere and honest person is much more appreciated than a person who looks great but is a complete asshole or ‘assholette’.

Another great thing is that the people who like you and want to associate with you are doing this because of your personality. Popular and beautiful looking people are often used and abused because of their social status. People want to be spotted with handsome and pretty people because this raises their prestige.

Some groups of people – especially the ones that are posting a lot on social media – are entirely based on looks. In reality, they might even hate each other. But I guess that doesn’t matter to them: as long as they look good together on Facebook and Instagram. What a shallow existence.

You, on the other hand, are far more likely to have deep and meaningful friendships that do not revolve around such superficial aspects like the way your face looks, the size of your muscles and if your purse matches your new jacket.

3) You have more time

Chad and Stacey have their hands full. Everyone wants to be seen with them, associate with them and they are chronically bombarded with WhatsApp messages and phone calls. Life is hard when you’re good looking and popular.

Stacey can match with basically any guy on Tinder, and Chad doesn’t do bad either on dating apps. They have even dated each other. Stacey really liked Chad. She’s picky of course, but he met all her demands. Unfortunately for Stacey, Chad has a laundry list of pretty girls that are chasing him and he can’t disappoint them, can he? So he broke up with her.

It sounds so appealing but there is something in life called the paradox of choices, which means that too much choice gives you a headache.

When you’re ugly it’s very likely that your partner choice is limited and that your phone isn’t ringing off the hook because everyone wants to hang out with you. And that’s great because this means you have a lot of free time. You can master an instrument, build a business or write a book. Make some good use of it, I’d say.

4) You’re likely to be successful

Do you think Mark Zuckerberg is a supermodel? Or what about Elon Musk. Okay, Elon Musk looks good now, but if you look at a picture of him when he was younger. Damn. Imagine if Elon and Mark were studs when they were young. Do you think that they would have built Facebook and Tesla? I don’t think so. I think they would have been too busy chasing girls like Chad.

Being ugly can be a driving force for success. And if you’re not successful in finding a partner because of your looks, you can use that frustration as fuel to achieve greatness.

I should emphasize that greatness is more than financial success. You can be great in virtue as well. Nuns and monks are prime examples of that.

Science has proven that generosity makes people happy. You don’t have to be pretty or handsome to be generous and do good deeds. Gandhi isn’t very pretty to look at and mother Teresa wasn’t a playboy model either. So if you don’t do well on Bumble, you can kill it b being good, happy and humble.