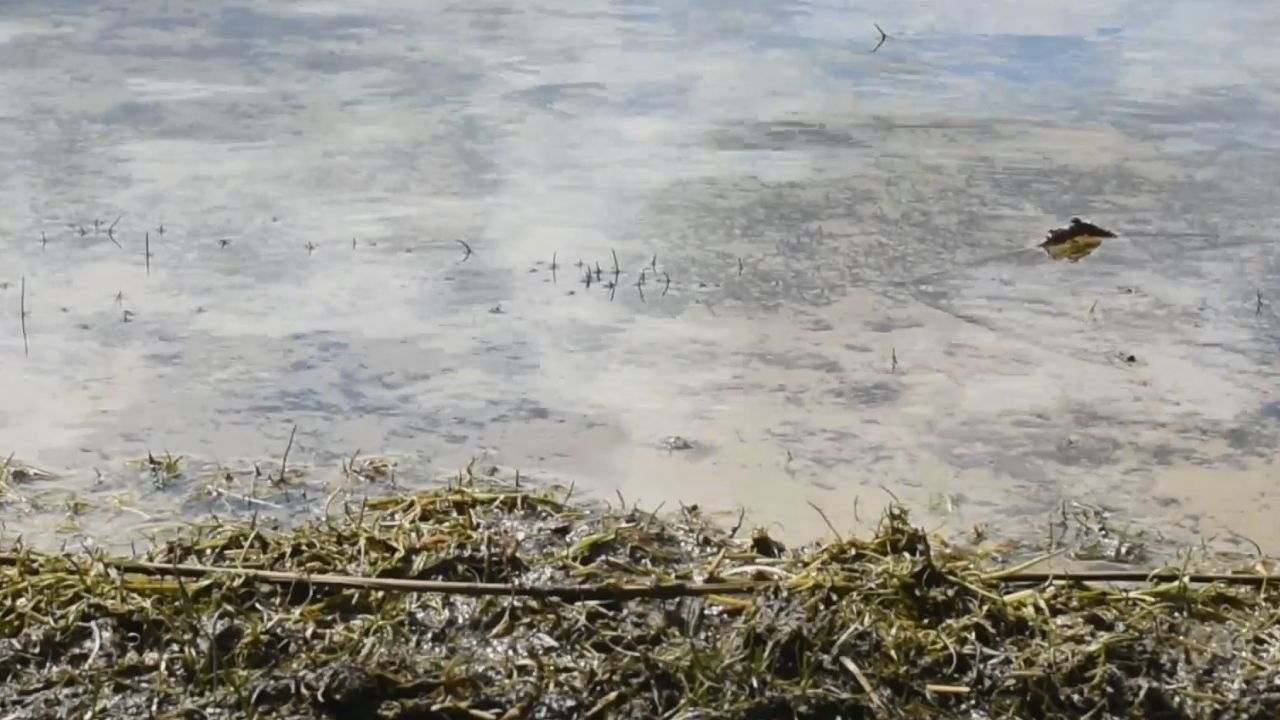 Let’s talk a little bit about that crazy little thing called happiness. It’s a state of mind that everyone is after. Furthermore: there is a complete industry that revolves around attaining it.

But happiness is not static. It’s not that you do x and y which leads to z and you’ll be happy for the rest of your life. Happiness is not something that can be bought or saved like money in a bank account.

Also, it has very little to do with how much money you have or what car you drive or what house you live in.

So, how does happiness work?

I have been a happiness chaser for many years. I tried it all. The first thing that I found that made me very happy was alcohol.

But later I found out that this fluid does not contain the happiness I was looking for. Well, it does for a few hours, but the days after can be an absolute horror.

So, what else did I try? Romantic love. Being in love is one of the greatest highs that a human being can experience. Sometimes it’s so intense that the world starts to look pink.

Later, however, the relationship ended and romantic love turned into romantic hate. The highest of highs became the lowest of lows.

So this wasn’t it either. The same goes for eating food, buying that latest gaming console, going on a vacation: all these things are temporary moments of joy and pleasure that do not last. Ever.

In 1978 there was a study by Brickman, Coates, and Janoff-Bulman, who wanted to find out if happiness is relative. They studied three groups: lottery winners, paralyzed accident victims, and a control group.

What does this say? It says that happiness is indeed relative. A lottery winner may be ecstatic when she hears about the sum of money she will get, and an accident victim may be devastated when he hears that he is paralyzed for the rest of his life. But when time passes, the levels of happiness grow towards each other and are almost the same.

Nevertheless, I think that almost everyone will choose to win the lottery over losing a limb. Could that be because of the pleasure that can be bought with it? Most likely.

But pleasure is not happiness. So, what is it?

The prince Siddharta Gautama, also known as Buddha, was a happiness seeker. Despite his unbelievable wealth, he was plagued by ongoing dissatisfaction. So he decided to leave his overprotected life in the palace and was confronted with the sufferings of the world.

Being immersed in pleasure his whole life – which made him miserable – he decided to go in the opposite direction: asceticism. He starved himself only eating one grain of rice a day and inflicted all kinds of pain onto himself.

After years of ascetic practices, he concluded that this did not work. So he found a middle way through meditation, which enlightened him under the Bodhi tree.

Happiness is like water. No matter how much you shake it with pleasure or stir it with pain: it will always try to return to a state of calmness. And in that calmness, you will find bliss.

Does that mean that we have to meditate under a tree to be happy? Not at all. It means that we should stop trying and start doing.

Meditation is an act – the act of being in the moment floating along with the unfolding universe. But so is working on a project, writing the script for this video, solving a puzzle or going for a run.

Being in the zone as some people call it is a way to tether yourself to the now. Past and present do not matter anymore. The same goes for being poor, being paralyzed, or being a millionaire.

Happiness is a byproduct of action. Don’t try to be happy. Do what you enjoy. Don’t think about it, don’t dream about it: do it. And before you know it, happiness begins flowing in like a river stream.