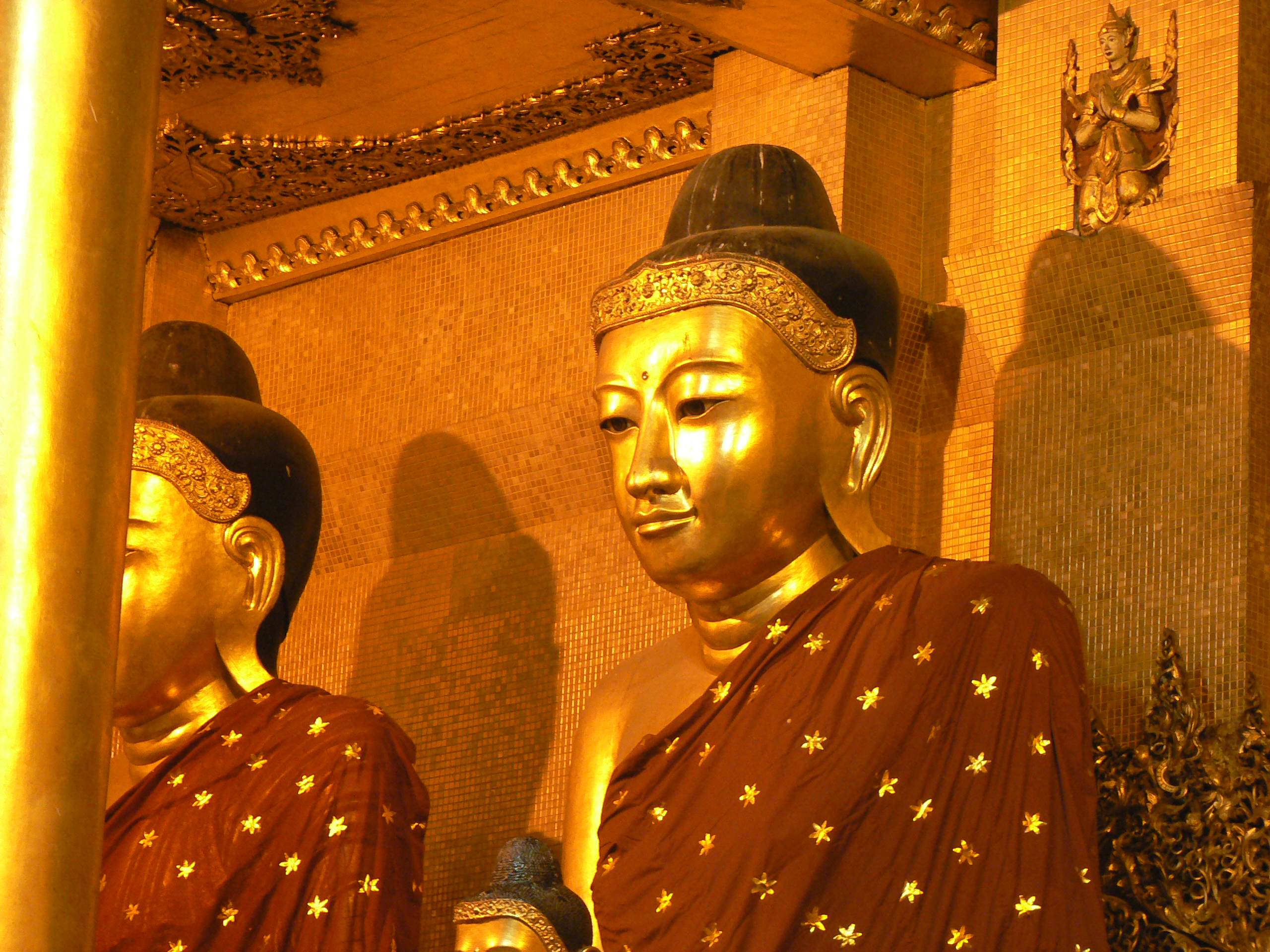 A weird thing about Western society is the collective acceptance of one of the most dangerous drugs: alcohol. I, personally, have a past of binge drinking and alcohol abuse, and I´m happy to say that I drink rarely these days, if not at all.

For me, drinking was a gateway to loads of fun, working as a social lubricant to deal with insecurity and anxiety. And I think I´m not the only one who thinks that way: most people I know drink weekly or even daily. In many cases drinking a few beers on Friday-afternoon has become a corporate ritual. We are so under the spell of that poisonous substance that washes away our worries and sorrow, lowers our inhibitions, and makes us flee from the one thing we dread the most: our minds.

Like most religions, Buddhism emphasizes the dangers of intoxication. In the Buddhist ancient scriptures called the Sutta, The Buddha points out six reasons why we should avoid alcohol (as well as other intoxicants by the way), which I will show you in this video, and I will accompany them with some personal anecdotes of my history as a binge drinker.

Well, I had to think for a moment what the Buddha could have meant by this, but I think it’s very simple. In fact, a friend of mine provided me the answer very recently: boozing eats up your bank account. We talked about the good old times when we went partying and drinking, and we reflected on how much money we actually spent on alcohol. Not only we bought tons of beer and wine at the supermarket; we spent a fortune on expensive drinks in cafes and clubs.

At some point, I think I spent about 500 euros a month on booze alone, minus the cigarettes I smoked. Another important danger of drinking is that this can cost you your job. Appearing at work with a hangover or calling in sick because you drank too much the night before makes you unreliable and unattractive for your employer. I have learned this the hard way, believe me. So, if you care about the contents of your wallet: avoid alcohol.

Oftentimes, alcohol usage destroys families and relationships. Yes, I know that drinking has a bonding effect as well, but there are too many examples of misery induced by drinking. Personally, I have fought a lot with people while intoxicated. Alcohol lowers my inhibitions and withers my ability to restrain my anger.

I got into fights with friends, ex-girlfriends, family members, and complete strangers. I mean: why do you think there is so much aggression in places where people drink? Because alcohol makes some people recklessly aggressive. So, if you want less fighting in drama in your life: avoid alcohol.

The hangover is just one facet of the immediate health consequences of drinking booze. Alcohol lowers your immune system and makes you more susceptible to illness. In the country that I’m from, the biggest yearly celebration is Carnaval, which is a 5-day-long drinking festival. Needless to say: the flu loves Carnaval. And it’s no surprise that many people get sick; about 15% of the partygoers calls in sick to work afterward.

Also, there are many long term health risks in regards to drinking, like weight gain, liver damage, stomach damage, brain damage like Korsakoff-syndrome, fertility problems, and psychosis. So, if you care about your health: listen to the Buddha and avoid alcohol.

Many years ago, I had the reputation of being the drunken clown, and I often made a mess of the places I visited. Yes, I had great fun, but I did a lot of stupid things and damaged relationships for good. We often hear from people that they regret what they did when in a drunken stupor. That’s why drinking heavily at the presence of your coworkers, or worse, your boss is not a good idea.

Also, a lot of promiscuity is the consequence of alcohol consumption, along with infidelity. Cheating brings you in disrepute aside from the fact that it’s insanely hurtful to the person you have cheated on. So, take the Buddha’s advice if you want to protect your reputation: avoid alcohol.

A more spiritual dimension in regards to drinking and other intoxicants is that it basically makes you unconscious. Alcohol alters your mind and weakens your ability to think and react properly. Recently I heard someone say that the true nature of a person appears when that person is drunk. I believe that this is only partly true.

I’d say that the primal part of a person comes to the surface, which manifests in more lust, more aggression, and, basically, more raw emotion, while your awareness and thinking capacity goes down the drain. This affects your ability to make good decisions; drunk people make a lot of poor decisions, including the amount of money they spend, the people they sleep with and the person they punch in the face (who happened to be a soccer hooligan accompanied by his buddies).

So, if you want to stay clear and focussed, you might want to consider avoiding alcohol.

Well, this point related strongly to the fourth point: disrepute. Another personal confession of mine is walking on the streets with my pants down with my you-know-what for the world to see. I´m happy to say this has happened many years ago, and I haven’t done that ever since. But during the years I’ve seen many other people – men and women – publicly exposing themselves in ways they’d normally never do.

Most of the time they regret it. Also, exposing your body parts often attracts the wrong people; especially as a woman. There are plenty of predators out there that seek to exploit drunk people who have lost any decency. So, if you are prone to exhibiting your body-parts to the public when drunk avoid alcohol.