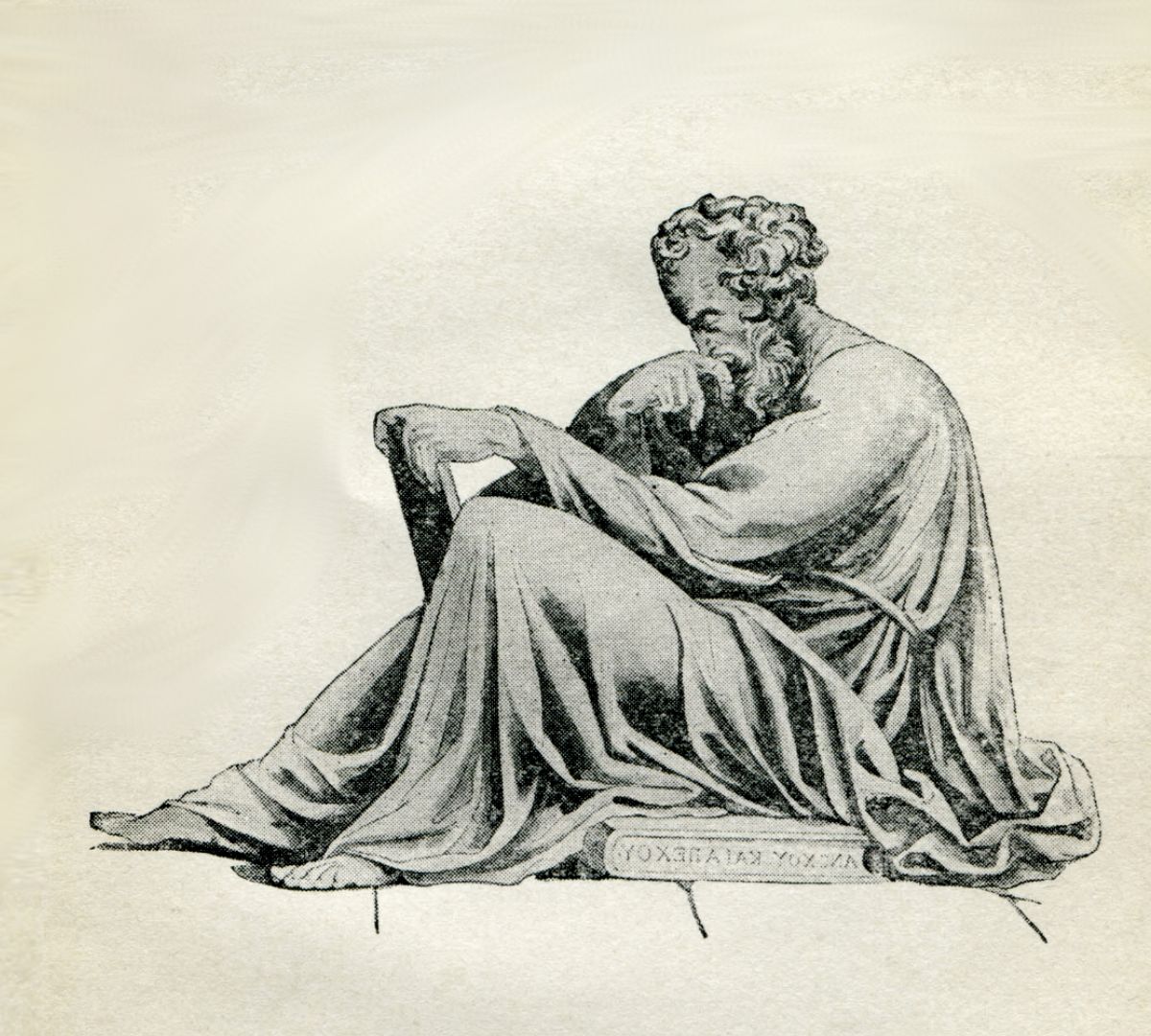 A calm mind is a blessing in our chaotic world. Unfortunately, a lot of people have chosen to achieve this by using and abusing pills and other substances, which can lead to addiction. If you want to achieve inner peace in a healthy and non-medicated way, Stoicism has some valuable methods to offer. In this video, I will give you 7 Stoic exercises for inner peace.

Optimism has a dark side. When you reflect the belief or hope that your life, or a specific aspect of it, is going to be favorable and positive, you possibly set yourself up for disappointment. That’s why so many people start the day with a positive attitude, and end they the day defeated by the harsh and ugly realities of life. The Stoics have a way to counterattack life’s ugliness, by a technique called the ‘negative visualization’. The negative visualization actually takes strength from pessimism, by mentally preparing you for undesirable and uncomfortable situations.

One of the most important Stoic teachers, the Roman Emperor Marcus Aurelius, said the following and I quote:

“Begin each day by telling yourself: Today I shall be meeting with interference, ingratitude, insolence, disloyalty, ill-will, and selfishness – all of them due to the offenders’ ignorance of what is good or evil.”

By visualizing the negativity combined with an accepting attitude, Marcus Aurelius managed his expectations and shielded his soul against adversity.

The ability to control oneself can be very useful to stay away from addictive behavior, acting on your impulses when it’s better not to, and to remain focus on the things that truly matter to you. The Stoics make a clear distinction between the things we can control and the things we cannot control. Epictetus said and I quote:

The key is strengthening the things in our control, which takes practice. There are different ways to do this. An example is intermittent fasting, in which you don’t eat for a specific amount of time. Another example is chewing on your food a certain amount times before you swallow it. The last one seems easy, but when you’re a glutton like me, when it comes to food, it’s actually very difficult.

Okay, now after swallowing your food after chewing it for 10 to 20 times, why don’t you start eating like a pig? Don’t use your hands. Just go for it. Especially in a restaurant so everyone can see what you’re doing. This is a way to combat a trait that most of us seem to have in excess: caring too much about the opinions of other people.

The thing is: the opinions of other people are not up to you. It’s beyond your control. So, why worry about it? Because of our social conditioning, it takes practice to break this habit. A fear of social ostracism is deeply ingrained within us.

By deliberately making a fool out of ourselves, we will be exposed to situations in which people will judge us negatively. Even if it’s just by looks and giggles. Slowly, you’ll experience that this doesn’t hurt as you’ve imagined. Thus, your ‘don’t give a f*ck’ attitude has become stronger.

Writing your thoughts down is a practice done by the Stoics to find relief and create a sense of order in their thoughts and memories. Therefore, journaling has a very cathartic effect on the mind.

Perhaps the most famous Stoic who kept a journal is Marcus Aurelius. In fact: his journal can be read in book form and is called Meditations. This work was never meant to be published because it was a personal diary of Marcus. Epictetus and Seneca – both Stoic philosophers – practiced some form of journaling as well. Seneca said this about it, and I quote:

“When the light has been removed and my wife has fallen silent, aware of this habit that’s now mine, I examine my entire day and go back over what I’ve done and said, hiding nothing from myself, passing nothing by.”

Remember thou art mortal! The practice of memento mori is reminding ourselves that we are going to die. Thinking about the reality of death puts your life in perspective. It tells you that your life is ticking away second by second and that we should not waste it on trivial things. Also, it teaches us to live life more fully, because tomorrow we might as well be dead. Thinking about dead should not evoke fear, but gratitude and appreciation for the life that has been given to us. Seneca says this about death and I quote:

Let us prepare our minds as if we’d come to the very end of life. Let us postpone nothing. Let us balance life’s books each day. … The one who puts the finishing touches on their life each day is never short of time.”

However some believe it is flat, let us stick with the widely accepted truth that the earth is an orb. This orb is just a small planet in our solar system and completely dwarfed by the bigger planets Jupiter and Saturn. And don’t even talk about the Sun. The Sun, again, is a small star compared to many other stars in our galaxy, which is, just one of the many, many galaxies in the milky way.

When we realize how small we are, it becomes much easier to let go of the many trivialities of our human existence. That annoying, coworker, that mother-in-law, the guy who cut you off in traffic are not so significant anymore when we see them from a cosmic point of view. But even larger events like wars, natural disasters, and other tragedies are minor events if we realize how vast the universe is.

Reminding ourselves of our smallness is humbling, puts our existence in perspective, and occasionally makes us giggle at people getting triggered and upset by stupid, meaningless things.

When we worry we are concerned with a certain outcome. We want the future to be such and such, and we dread the idea of things going completely the other way. Worrying about the future creates anxiety, and the Stoics have a very simple hack for this, called Amor Fati. The Latin phrase Amor Fati means loving fate. Whatever happens in your life, as long as you embrace the outcome you´ll be fine.

This doesn’t mean that we should become nihilistic, and do nothing, have no goals because we’re fine anyway. Goals and ambitions are fine, as long as you remain detached from the outcome.

Say that you are a musician, you practice as hard as you can and write the best music as you possibly can but remain detached from the outcome at the same time. Your focus will shift from a conceptual end goal somewhere in the future to the present moment, which enlightens you from worrying about undesirable outcomes. I practice amor fati while building this YouTube channel as well: I give it my best shot, and we´ll see where it goes. Whatever the future brings; embrace it.