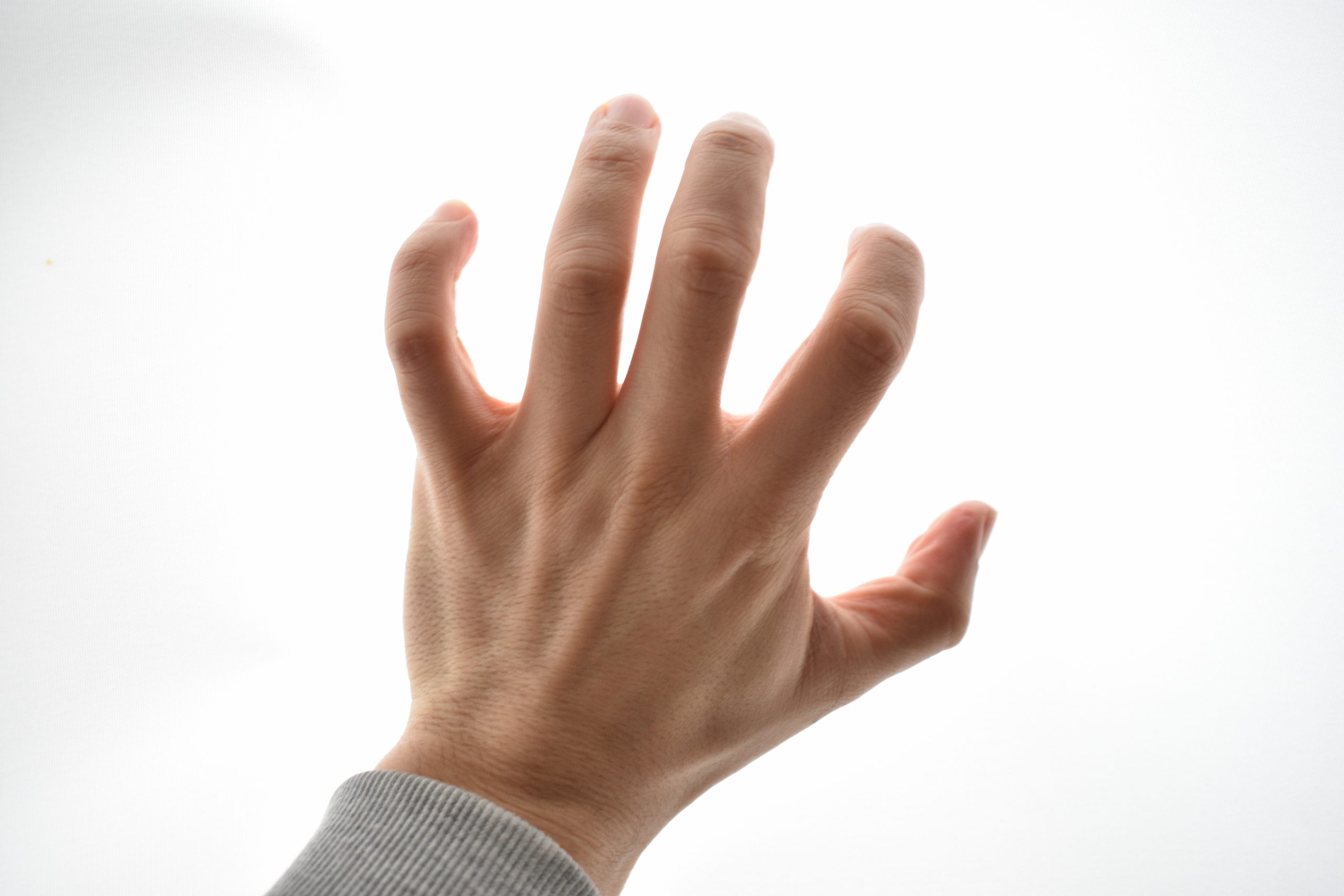 A calm mind is a happy mind. But most people, especially in this day and age so it seems, do not have calm minds. I have always been a chronic worrier. And however my condition improved, I often catch myself overthinking and over-analyzing situations, either in the past or in the future. People that are loners can be very prone to these mind states because generally, they tend to think more and interact less with people. Oftentimes, negative thinking patterns go together with mental states that are destructive. In this video, I will show you five of these mind states and what you can do about them.

There are two types of guilt. This first one is that a person is guilty of something. He or she has done something bad and therefore is guilty. This guilt is factual, cannot be denied and isn’t necessarily unhealthy. It’s just the way it is. The second type of guilt is problematic. This is a mental state that makes you think about mistakes you’ve committed or not committed, without knowing what to do about them.

You constantly think about the things you’ve done which leads to negative and unreasonable thoughts about yourself. Examples of this: you failed a test at school and now you think: “I’m a worthless human being”. Or, you don’t earn the minimum salary that society tells you to make and now you think: “See, I’m a loser”. In worse cases like cheating on a partner, I think it’s a good thing to be aware of your mistake and the suffering this has caused to your partner and repent for it. However, bearing a cross of guilt the rest of your life isn’t going to help anyone.

Guilt is a paralyzing mindstate that leads to suffering, self-hatred and losing your self-confidence. As a consequence of this, people that are burdened with guilt will start to believe that everything bad that happens is their fault, which will lead to even more self-hatred. It’s a negative spiral.

There are several things we can do about guilt, like forgiving ourselves, change the things we can and accept the things we can’t, introspection and reflection, communicating with your environment and simply check if your negative self-view is similar to their views about you, and, lastly, calm your mind.

In Buddhism, attachment is seen as a path to suffering. Attachment is not to be confused with true love and appreciation for others. Romantic love, for that matter, which is often projected in our culture as our ‘ultimate concern’, often manifests itself as an unhealthy form of attachment that leads to many negative emotions, like hate and jealousy, grief, anger. You can be completely in love with a woman one day, but hate her with a passion the next day when she doesn’t answer your text messages. Ask yourself: does real love transform to hate in the blink of an eye? It doesn’t. Because this isn’t real love. It’s attachment.

Attachment means that you have an inflated desire of not wanting to be separated from a certain object or person. The opposite of that is aversion. The Stoics see desire and aversion as two sides of the same coin. Both instances produce distress. An example: if you are attached to a person, you’ll suffer when that person leaves you. But if you averse a person, you’ll suffer when that person comes near to you. Moreover, we could say that in both cases you’re attached to a certain outcome. Not getting that outcome causes pain. We can also be attached to certain views and ideas about the world.

There are different things we can do about attachment, like replacing attachment by unconditional love, practicing ‘letting go’, studying the nature of human emotions and accepting the impermanence of things.

The mind state of jealousy has some overlap with attachment and being judgemental. When you’re jealous you want to have what others have. You might be jealous of someone’s partner, material possessions, job, et cetera. The problem with this mindstate is that it builds resentment towards the person that you’re jealous of, and builds resentment towards yourself because you don’t have what they have. This is a form of suffering which eats up the energy you can use to actually work on yourself.

Instead of feeling jealous of people, you can be inspired by them, or, what the Buddhists would recommend, be joyous about other people’s good fortune and be happy for them. The positive vibrations this creates will bring more happiness and joy in your own life, and prevent that you suffer because of other people’s success. There will always be people more successful than you. What a miserable existence it is to suffer every time you meet someone who actually has the things you secretly want.

There are different things we can do about jealousy, like replacing jealousy with being happy for others and detachment from – not aversion to – external things.

The four letters of fear can be seen as an abbreviation for False Evidence Appearing Real. We fear future events. This leads to worrying about the future and anxiety. In our minds, we create all kinds of different scenarios that could come true, but we often forget that these are nothing more than fantasies. I’ve been battling with anxiety for many years and I realize now that a great chunk of my thinking is dedicated to worrying about the future.

Mostly, fear is based on thoughts that do not represent reality. Especially when it comes to phobias; the reasoning behind phobias is often flawed. Sometimes we fear things that are not dangerous, like the fear of spiders (not the poisonous ones) and there is also something called ‘chorophobia’ which is the fear of dancing. I won’t deny that there are things in life that we should watch out for. But letting these things put us in a perpetual state of anxiety and worry, is detrimental to our health.

There are different things we can do about attachment, like using rationality to challenge your flawed thoughts. Cognitive Behavior Therapy is a tool for that, which is actually based on Stoicism. Accepting your thoughts and calming the mind by meditation is another option, and researching or even exposing yourself to the thing you’re afraid of helps as well.

The Dalai Lama once said and I quote: “When reason ends, then anger begins. Therefore, anger is a sign of weakness”. This is doesn’t mean that anger isn’t just. Many people have a good reason to be angry. The problem with anger is its destructiveness; anger can truly sabotage your life. Some people are in a chronic state of anger and resentment. And however, this may be completely justifiable; their anger eats them up inside and creates a wall between them and the rest of the world. Therefore, righteous anger is the same as righteous cancer; both have a right to be there, and possibly a very clear cause, but both will destroy you.

Being angry at someone is like picking up a piece of hot coal to throw at that person; you’ll burn yourself in the process. I used to be a very angry dude, and sometimes, I still can be. Although I realize now that I’m wasting my time and energy.

There are different things we can do about anger, like forgiveness and compassion. Also, watching your thoughts closely before you explode, instead of actually exploding, is a good idea. It takes restraint to withhold yourself from an angry outburst, but if you do it will save you and your environment a lot of damage. In many cases, the damage you inflict is irreversible.