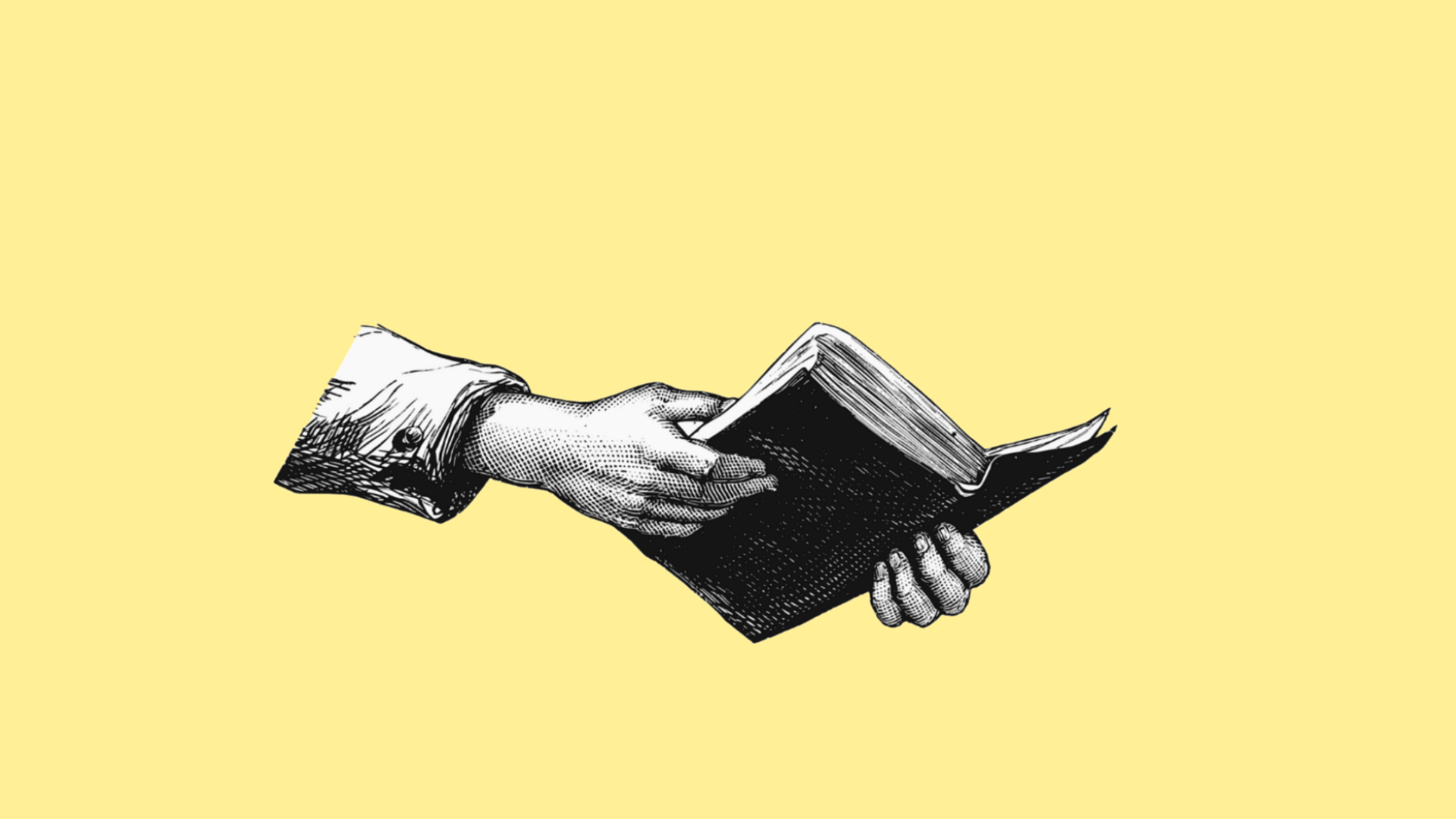 By many, being introverted is seen as a weakness. Introverts rather stay on the background, often hesitate to make a decision and get fatigued by social interaction. But these so-called weaknesses are easily compensated by a series of strengths that are generally overlooked, despite the fact that they are invaluable in many different settings. The fact of the matter is: we live an extroverted world, in which extroverted qualities are desirable over introverted qualities. So, to enhance the emancipation of the introvert a little bit, and because I’m quite introverted myself, I present to you eight strengths of introverts.

Introverts often spend a good portion of their time in solitude, during which they think deeply about life. Overthinking comes with dangers, which I explain in my video called 4 Dangers Of Overthinking, but thinking, in general, can also be a great source of strength. An introvert’s brain works differently than an extrovert’s brain, which makes an introvert process information more deeply.

A strong aspect of thinking is the ability to reflect on life and explore different future scenarios. Although this could lead to worrying and rumination, it is an opportunity to design a life that suits them and build strategies to accomplish it. Introverts are not only deep thinkers; they are often great writers too. The practice of journaling, is a powerful tool to reflect on the past and make sense out of it, in order to design a better future. An introverted mind is great at planning out life step by step, because it carefully imagines pitfalls and possibilities, and is aware of things that many extroverts will probably overlook.

People often say being around people energizes the extrovert, but exhausts the introvert. And, from my own experience, I think that’s true. After a period of socialization, we need time alone to recover and replenish our energy. This means that we are most energized when alone, and, thus, the most productive. When you are most productive in solitude, you are gifted with an opportunity to pursue great, creative accomplishments. This could be something artistic, or perhaps creating an application, or writing a book. These things are not made during meetings nor on networking events; they are made by non-nonsense labor and discipline, executed in solitude. Nikola Tesla is an example of what extraordinary things can be accomplished when you work alone.

3) Creativity in expressing ourselves

A coping mechanism of not wanting to be in the center of the attention is, basically, finding ways to express ourselves nonetheless. That’s why many introverts become good at arts. When I was a child I used to express myself by drawing. Today, I often express myself with memes or stupid self-made videos to show my appreciation towards my friends. And, the videos on this channel, the editing, the choice of music, is a much more natural way for me to express myself than giving a speech. So, an introvert´s creativity is partly born out of the avoidance of small talk and being around people all the time.

Introverts are great observers. While the extroverted people are busy shouting at each other, an introvert remains in the background and simply watches. He or she closely registers what is said, and only speaks when there is something useful to say. The legendary Taoist big shot Lao Tzu said:

Lao Tzu simply points to the idea that when you speak, you cut yourself off from, possibly, valuable information that the environment gives you. That’s why we see many extroverts talk on and on, while they don’t even know what’s going on, just for the rewarding act of getting your voice heard. Introverts, however, do know what’s going on because they have seen it. This gives them a position of power because they know what others don’t know.

Because introverts tend to be great observers and often overanalyze things in solitude, we have trained ourselves to pay attention to details that extroverted people overlook, because they are too busy chatting with each other. Some people may perceive this characteristic as a bit annoying, but I think it is an invaluable trait. How can mankind reach greatness if there aren’t people who pay attention to the small stuff?

As they say: the devil is in the details. So, if we want to beat the devil, it is necessary to have people with the ability to look at things from different perspectives, explore different scenarios and highlight weaknesses. Without the observing eye of the introvert, an ambitious project might go to waste at the blink of an eye.

Introverts are great listeners. And I think that listening is a vital component of a healthy relationship with another person. Because they are good listeners they process and internalize a lot of information about the other person, so they get a deeper understanding of them. This way, introverts can empathize with others more easily, because they know what they are going through. Especially because they have the ability to think deeply and imagine another person’s suffrage for themselves. They way introverts handle their loved ones often leads to deep and long-lasting bonds.

I think that highly introverted people that love being alone, are unlikely to be codependent. They are people that cannot live without a partner and cannot imagine spending the Saturday evenings alone. Oh, and I made a video about why you should spend this Saturday evening in solitude. According to the Stoics, not needing external things to live a happy life is strength. Because, at the end of the day, other people are beyond your control.

In our society we are always dependent, in some way, on other people. But the simple fact that you find contentment in being by yourself exerts power: it prevents other people abusing the need for companionship that many people have. Companionship can a be a great addition to your life. But because you don’t need it, you´re not enslaved by it.

Although I dread public speaking and did not like speaking in the boardroom when I was working at the bank, at all, when I did speak up, people listened to me. It took me some effort to get the attention of all those extroverted shouting co-workers, but when I had it, everyone was quiet. Partly because of my deep voice, but also because I spent at least a few minutes thinking about what I was going to say, and the time before I have probably listened closely to what others had to say.

You listen, you prepare, you know your stuff, and you observe very well what’s going on. Also, I have led a meeting several times during my career, and I hated every minute of it. But, people always loved it because of the structure I brought into these meetings. Ironically, I had to do that for my own sanity. Nevertheless, I’m glad that extroverted people appreciate being led by an introvert, who creates some order out of their (oftentimes) chaotic and incoherent maelstrom.