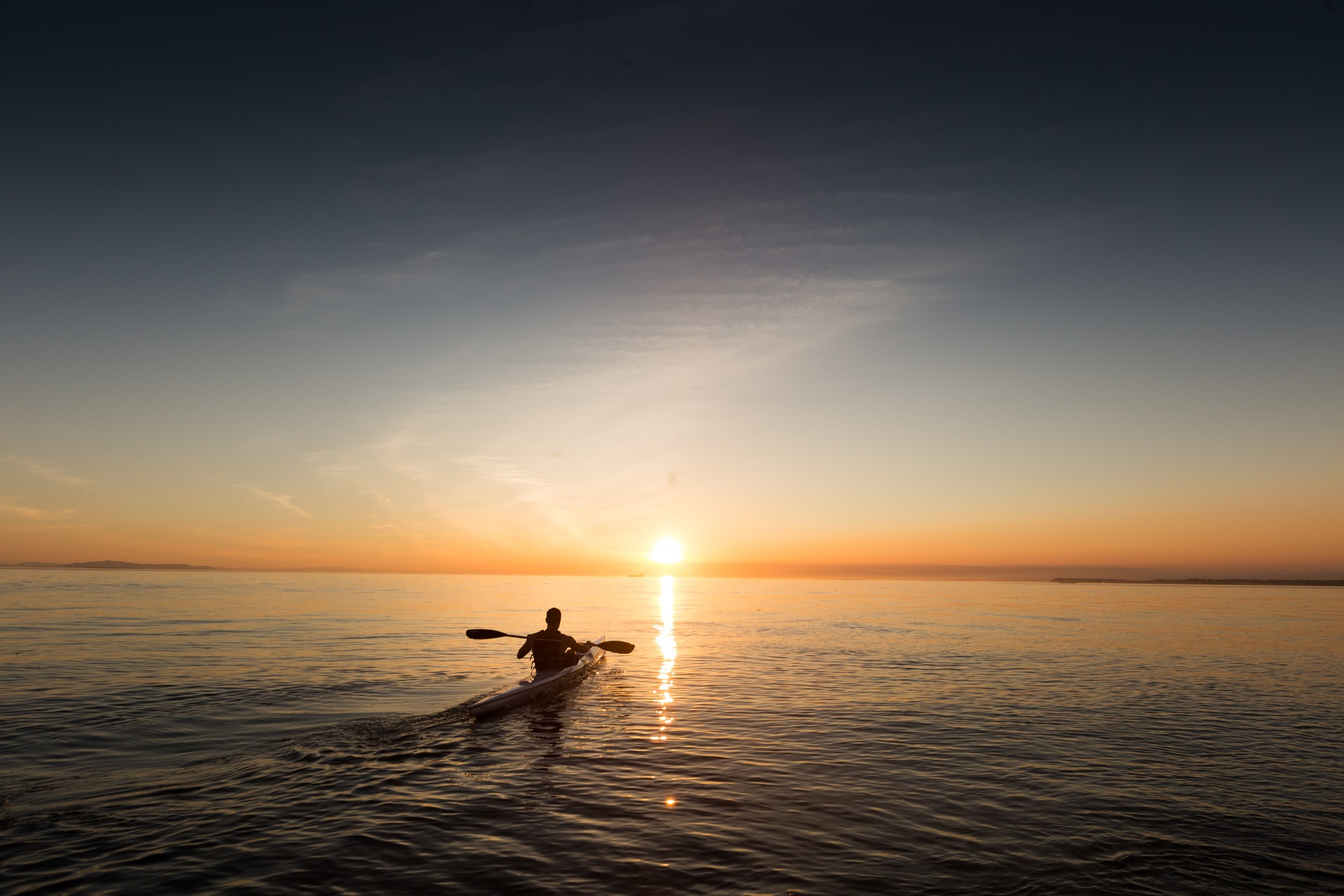 Do you find yourself in the destructive cycle of working too hard? Are you worrying about work too often? Or have your endeavors become a rut and they’re making you feel bad? The Seventh Week Sabbatical may be the cure.

Last year I’ve transitioned from my boring office job (with lovely colleagues though) into an internet entrepreneur. Now my working hours are increasing, I experience more stress and more obsession with my projects. This isn’t a healthy development so I decide to do something about it.

Using the YouTube platform can become an obsession. The algorithm wants you post content frequently in order to keep the channel running. You also need to communicate with your audience on regular basis and if they don’t like your videos they’ll downvote you without merci.

One of the biggest dangers of the YouTube game is becoming obsessed with the number of views, which has been happening to me lately. This article by Weaselzone explains the struggle.

Becoming obsessed by outside factors like YouTube views isn’t a very wise thing to do according to the Stoics. Epictetus made a clear distinction between the things in our control and the things not in our control. He stated:

Caring too much about things that aren’t up to us will mess with our inner peace and tranquility that translates into ‘Stoic happiness’.

No matter how important work (and making money) seems for the mind; if you’re suffering because of it you’re not doing a great job. Pun intended.

The destructiveness of workaholism

British philosopher Alain de Botton talks extensively about a societal phenomenon called Status Anxiety, which is the restlessness derived from social expectations in regards to wealth and status. Many people fall into this trap. Status and wealth seem to be the major social currencies today; if you’re lacking these things the consquences will come to you. These consequences could be:

When you’re too attached to the above, you’re likely to stretch yourself beyond the stretchable. This is detrimental to both mental and physical health. You could be experiencing the following:

These things may cause physical sickness, anxiety, depression and the dreaded condition called ‘burn-out’. Personally, I’ve experienced a great spike in my anxiety because I was absolutely fixed on getting views.

When I saw my views rise I felt ecstatic but when they started to drop I felt bad. This is quite peculiar for someone who makes content about achieving ‘peace of mind’ through philosophy, isn’t it?

It’s a clear sign that my happiness was linked to my YouTube performance which is, according to our friend Epictetus, a terribly stupid thing to do.

Taking every 7th week off. Say what?

When I started to notice the symptoms I mentioned in the previous paragraph, I knew I had to take measures. I started searching the internet for solutions and found an idea called the ‘Seventh Week Sabbatical’. The concept is simple: you take off every seventh week.

Sean McCabe, founder of seanwes, is a recovered workaholic and talks about his experience with the Seventh Week Sabbatical on his blog. He went from a workaholic suffering from poor sleep, poor health, no exercise and no personal relationships outside work, to a balanced person. What it did for him:

Sounds like a great life to me. And the best things is that he became for productive as well.

The power of letting go

The most important reason for me to do the 7th week sabbatical is detaching myself from the YouTube hamster wheel and getting my sanity back.

This means that I’ll not reply to comments nor be watching stats. Also, I will reply to emails sparingly and minimize the time I spend on my smartphone.

There may be a nice video waiting for you, though, because I don’t want to disappear entirely. However, I will spend the majority of time relaxing, reading, writing and studying. Consider it as a ‘tech-fast’ and an attempt to connect with the outside world again and letting go of the YouTube views obsession.