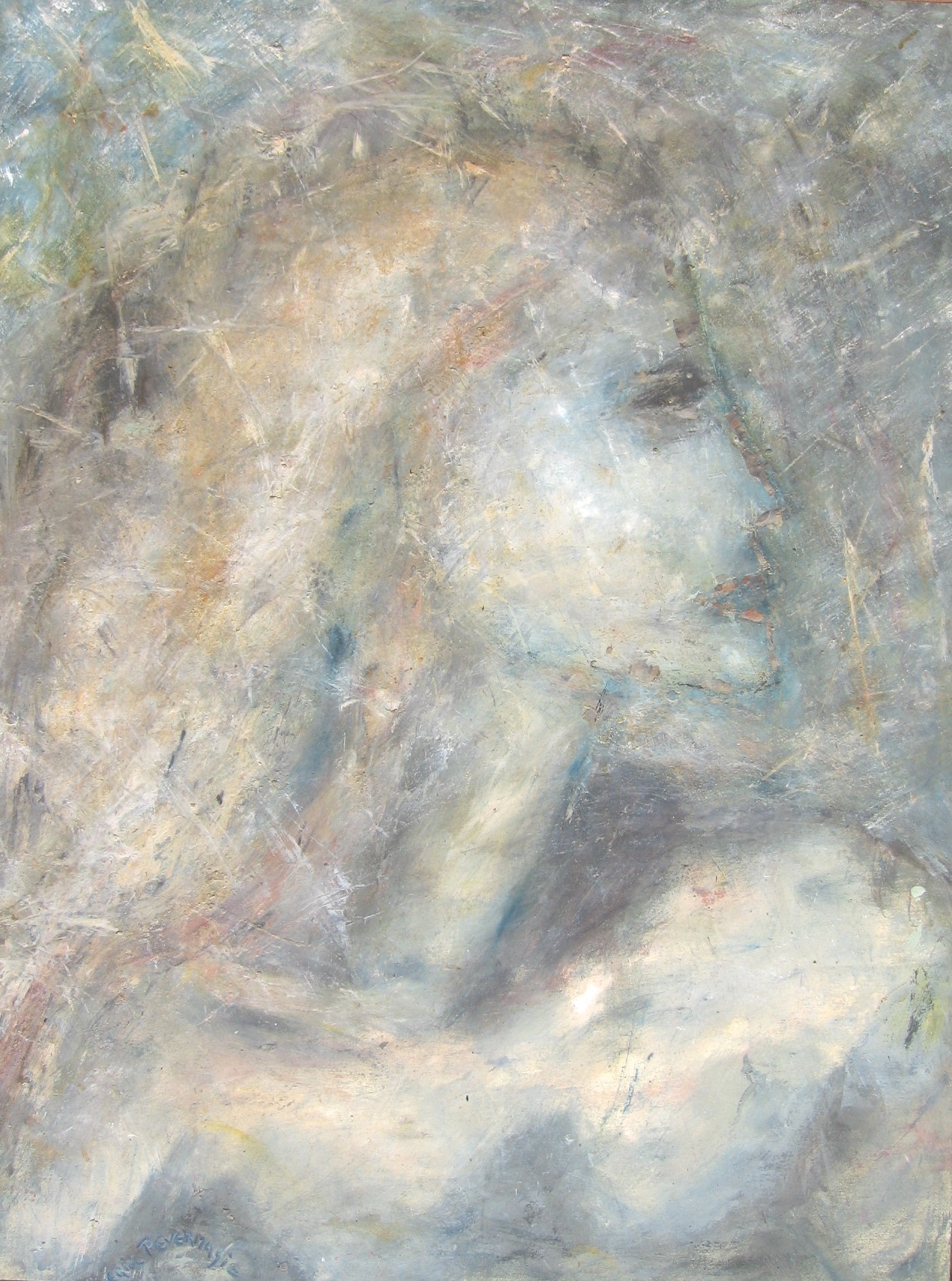 The ability to plan for the future is a cornerstone of our civilization. The human race would never have flourished if we didn’t organize, arrange, design, prepare, and delay gratification for greater causes. Take, for example, this structure: the Kölner Dom, which is a massive cathedral in the German city of Cologne. The construction began in 1248 and was completed no earlier than 1880, taken into account that the project was halted for about three-hundred years.

Nevertheless, this meant that generations of people have spent lifetimes building something that they’d never see finished. So, this displays how the human capacity for long term planning can lead to mind-blowing achievements, like traveling to the moon, and, in all likelihood, a manned trip to Mars.

But there’s a fundamental difference between planning and worrying. Planning is constructive and focuses on our own actions in a conceptual future, while worrying is trying to control the uncontrollable by repeating possible and even unrealistic scenarios over and over again. Our worries can even consist of fantasies that are totally out of touch with reality. Therefore, as opposed to planning, it’s destructive.

Nevertheless, we keep worrying because, for some reason, we think that this is going to help us in one way or another. Unfortunately, worrying generally does more harm than good. This video lays out reasons to stop worrying.

There’s one thing certain about the future, which is that the future is uncertain. History has known numerous people that claimed to have the power of foresight, but their predictions have mostly been vaguely true or downright false. And sure, from a deterministic perspective, the future is already written in the stars. But did someone ever succeed at reading them?

As long as we are constrained by time, we perceive the future as an empty canvas. Anything can happen, which is a blessing and a curse at the same time. Our minds, however, do not like uncertainty. This is why religions that offer answers regarding human destiny can be so comforting, as they feel secure because they fill the empty canvas with something substantial. But even for a religious person, life can be extremely daunting: as they might have knowledge about the afterlife; whether they’ll be sent to heaven or hell, or what life on earth has in store for them is still a mystery.

Faced with an uncertain future, our minds tend to create possible scenarios. When it comes to preparedness, this is actually a good thing. Because thinking ahead gives us an advantage, as we calculate the possibilities, so we can take the necessary measures based on speculations. For example, knowing that financially difficult times are coming, we can prepare for them by spending less and saving more.

But when we worry, our minds are mass-producing predictions, even about things that don’t really matter, and, even worse, repeating them over and over again. The problem is that in the present moment, a situation that we have created hundreds of possible outcomes for unfolds only in one particular way. Moreover, chances are that this situation won’t even happen! We could figure out a million possibilities and still be wrong. What’s the point of the impossible task of figuring out exactly what the future is going to bring? There’s no point. As author Eckhart Tolle states: “worry pretends to be necessary but serves no useful purpose”.

(2) We can’t control the future

Trouble arises when we want to control the future. To control the future, the mind tries to think about it as it were the present. The mind somehow thinks that by calculating every possible option, it will gain control in the end. If we’d know what exactly would happen, then we’d indeed have an advantage in regards to our own actions: we’d know, for example, when our relationships end, and what stocks we need to buy to become rich.

But the future is still out of control; the only difference is that we already know what happens, which makes it no different than the past. And we can’t control the past, either. The only thing we can control are our own actions in the here and now.

A cause for procrastination, for example, is the inability to retreat from past and future, and focus on the task at hand instead. In the present moment, we can create a new past, and influence the future, but this requires us to keep our focus on what we can do right now.

By compartmentalizing a task, we can work on manageable pieces, which makes it much easier to focus, as we forget the end result for a while, and only think in terms of hours, sessions, or days. This relieves us from the undermining weight of goals that seem almost impossible to reach, while still working on them in the best possible ways.

Worrying only keeps us from acting. And the more we live in the future, the more our anxiety sabotages our efforts to make a change. As it’s written in the Bible:

Therefore do not worry about tomorrow, for tomorrow will worry about itself. Each day has enough trouble of its own.

Or in Seneca’s On The Shortness of Life:

You are arranging what lies in Fortune’s control, and abandoning what lies in yours. What are you looking at? To what goal are you straining? The whole future lies in uncertainty: live immediately.

Seneca, On The Shortness of Life

A hallmark of chronic worriers is that they desire certain outcomes while being averse to others. For example, many people worry about social interaction because they want to be liked, or about their jobs because they’re terrified of losing them.

There’s a Taoist story that portrays what happens to people who judge based on what they don’t know. This story tells about an old farmer, whose horse ran away. After they heard the news, his neighbors came to visit and said:

But the next morning the horse came back, accompanied by three wild horses.

“That’s so wonderful,” the neighbors exclaimed.

The next day, the farmer’s son tried to ride one of the wild horses, but he was thrown and broke his leg.

“What a misfortune,” the neighbors said full of sympathy.

The next day, military officials came to the village to draft the farmer’s son into the army. But when they noticed the broken leg, they passed him by. Then, the neighbors congratulated the old farmer, telling him how lucky he is that his son is spared from war.

This Taoist story shows that we can’t judge what’s desirable or undesirable when it comes to present events, because we don’t know how things will turn out. Things that seem bad, may turn out to be blessings and vice versa.

Thus there’s no point in desiring certain outcomes if we cannot judge their value. Maybe, losing a job is the best thing that could happen to us. Maybe, losing our money leads to us living a much happier life.

But it’s comforting to keep in mind that every cloud has a silver lining.

To conclude this video, it’s essential to mention that worrying is terrible for our health. Worrying comes from a place of fear, and only generates more fear, which makes it a vicious downward spiral.

The chronic anxiety that comes from worrying affects the immune system and can lead to physical illness. And when we become more receptive to illness, we have given ourselves yet another thing to worry about.

Being aware of the devastating consequences, combined with the knowledge that the majority of the things we worry about won’t happen, and that we can’t correctly judge future events, we might want to prioritize our mental hygiene over all those things that we can’t control anyway.