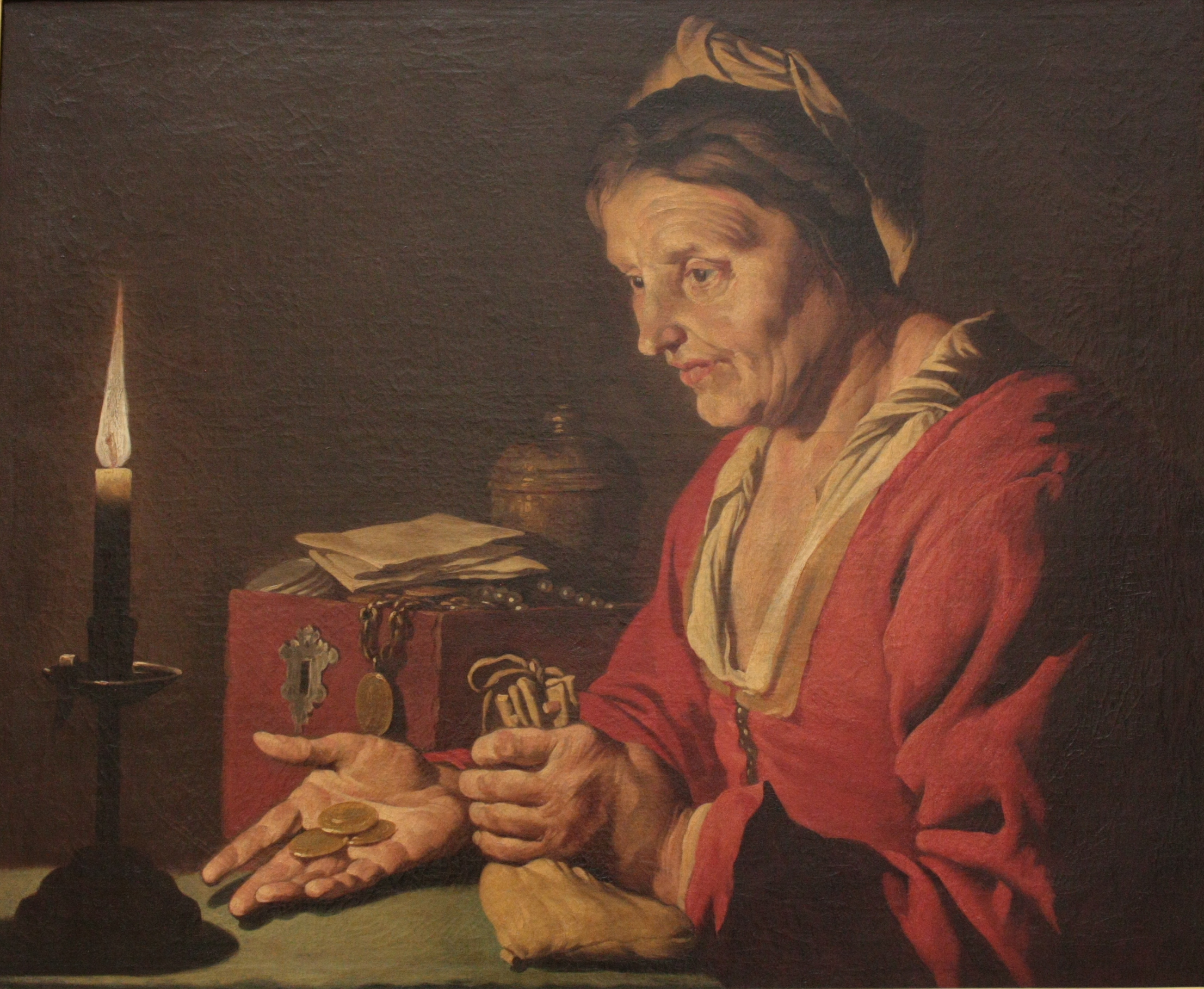 Simply put: virtue is the path to a happy life.

One can characterize Stoic virtue by its instrumental as well as non-instrumental value, meaning that Stoics don’t act for personal gain, but rather to benefit the whole, even if this includes the rejection of pleasure and the endurance of pain. However, at the same time, this way of life leads to eudaimonia, and thus, living virtuously is rewarding for oneself as a byproduct.

But what if we don’t live virtuously and what misery comes from that? In Stoic ethics, we find the opposite of virtue, which is vice. Vice can be subdivided into four elements. Obviously, following these elements will lead us astray.

This video explores these 4 ‘Stoic sins’ and possible consequences.

As opposed to vice, living virtuously means that we do the right thing for humanity including ourselves. Virtue is action-based, meaning that we don’t need certain possessions or circumstances to practice it. Regardless of wealth, social status, gender, ethnicity; everyone has the capacity to live in agreement with nature.

The Stoics recognize the human tendency towards preferred indifferents, as these can support and even reinforce the pursuit of virtue. But even though indifferents can influence one’s life to a great extent, they neither take away the opportunity to live virtuously nor the trap of ending up in vice. Wealthy people can lead incredibly destructive lives, while poor people can live very virtuously.

Vice is a form of ignorance; a wrong stance on how to live one’s life that we can adopt independently of external circumstances. Also, every vice has an opposite virtue. There’s foolishness opposed by wisdom, injustice opposed by justice, cowardice opposed by courage, and intemperance opposed by moderation.

So, how does one lead a miserable life according to Stoic philosophy? Let’s briefly explore each vice, or sin, starting with…

As opposed to a wise person, a fool handles the world in ways that are destructive for both himself as the world that surrounds him. Foolishness means that we don’t make the right decisions, and our actions aren’t born from good calculation and correct knowledge.

The chase of short term pleasures in the form of addictions leads to long term destructiveness, clinging to an impermanent universe leads to pain, and being overly occupied with the future leads to anxiety.

Therefore, it’s no surprise that Stoic literature is full of wisdom in regards to all kinds of subjects. Wishing to control a universe that is totally out of control, for example, is an act of foolishness according to the Stoics because it’s an impossible quest. As Epictetus emphasizes in the Enchiridion:

We can influence the world, and according to the Stoics we should try to benefit the world, but we can’t control the outcome. This includes that we cannot expect to rid humanity of all rascality, and that there will always be people that don’t behave well, as this is part of human nature. Thus, trying to change the unchangeable is foolish as well.

The second one is:

Many modern Stoics focus mainly on emotional resilience, and the ability to use reason to find a sense of inner peace in the midst of chaos. Of course, the experience of apatheia or equanimity, is an inherent part of reaching a state of flourishing. However, participating in humanity and contributing to the harmony of the whole is part of this as well. Virtue must benefit the collective, and not solely the individual.

There are several underlying causes of why people behave in ways that aren’t ‘just’. Take, for example, the issue with ‘greed’. Greed is an extreme preoccupation with one’s self-preservation by believing that one needs much more than actually is the case. It’s never enough for a greedy person. And this person will enrich herself, often at the expense of others and not uncommonly through dishonesty and lack of integrity.

We see in today’s world the consequences of greed, and the injustice that goes together with it, which undermines the quality of life for many people, as well as animals and nature as a whole; just because an insatiable minority needs to have more and more.

Injustice is a kind of blasphemy. Nature designed rational beings for each other’s sake: to help – not harm – one another, as they deserve. To transgress its will, then, is to blaspheme against the oldest of the gods.

Injustice not only damages the world around us; it also damages ourselves. When we are unfair, disloyal, and untrustworthy, people will distance themselves from us. The worst part is, probably, that we cannot even trust ourselves because we neglect our ability to discern between true and false. We’ve built our lives on lies and deceit to gain pleasure and avoid discomfort. But as a by-effect, the truth has become meaningless to us, and so has the path to virtue.

The third one is…

We often hear that people tend to regret the things that they haven’t done, more than the things that they have done. An underlying reason for this is that too many times, we want to do things but are stopped by mind states like fear, doubt, or sheer laziness. So we abstain from acting, even if it’s the right thing to do. By this behavior, we lose opportunities which leads to regret.

Doing bad things leads to regret as well, but at least we acted. At least we can say that we’ve done this and it didn’t work out, which also builds experience that we can share with the rest of the world.

Moreover, cowardice doesn’t benefit the wellbeing of the whole. When we don’t raise our voices against oppression and injustice when we don’t sacrifice for the less fortunate when we don’t work hard to build a better world, where would we end up as a species?

The Stoic concern with justice and Epictetus’ plea for contempt what’s beyond our control may seem paradoxical. But again, the focus lies on our own actions, aiming to benefit the whole, and influence it positively as much as possible. As we can’t control the outside world, the aim is at least as important as the result; possibly even more. Virtuous actions require courage. Without it, we might end up stagnant, unfulfilled, and living a life of regret.

The fourth Stoic sin is…

This vice is highly connected with how we pursue so-called indifferents. An ancient philosopher named Epicurus argued that the right amount of pleasure leads to happiness. He was an advocate of moderation. A little bit of wine, for example, can be very pleasurable. Too much wine, however, leads to a hangover, which isn’t pleasurable at all.

The misuse of ‘indifferents’ (which can apply to things like food, television, and watching series on Netflix) leads to suffering in the long run. Intemperance is also a form of greed, that isn’t uncommonly associated with injustice and foolishness. Thus, living intemperately isn’t beneficial to the whole, as it’s got an exploitative nature to it. Many people live in poverty, working in terrible circumstances for petty wages to fulfill someone else’s indulgence.

But for the individual, it’s not a happy way to live either. Always chasing to stuff ourselves with food and drinks, endlessly browsing the internet’s naughty places, or making sexual intercourse the center of our lives, means that we seek fulfilment in outside sources, when it’s only to be found within. So we exhaust ourselves, and our environment, searching what we’ll never find.

To conclude this video, I quote Seneca on the destructiveness of vice:

Vices beset us and surround us on every side, and they do not permit us to rise anew and lift up our eyes for the discernment of truth, but they keep us down when once they have overwhelmed us and we are chained to lust.

Lucius Annaeus Seneca, On The Shortness Of Life, 2