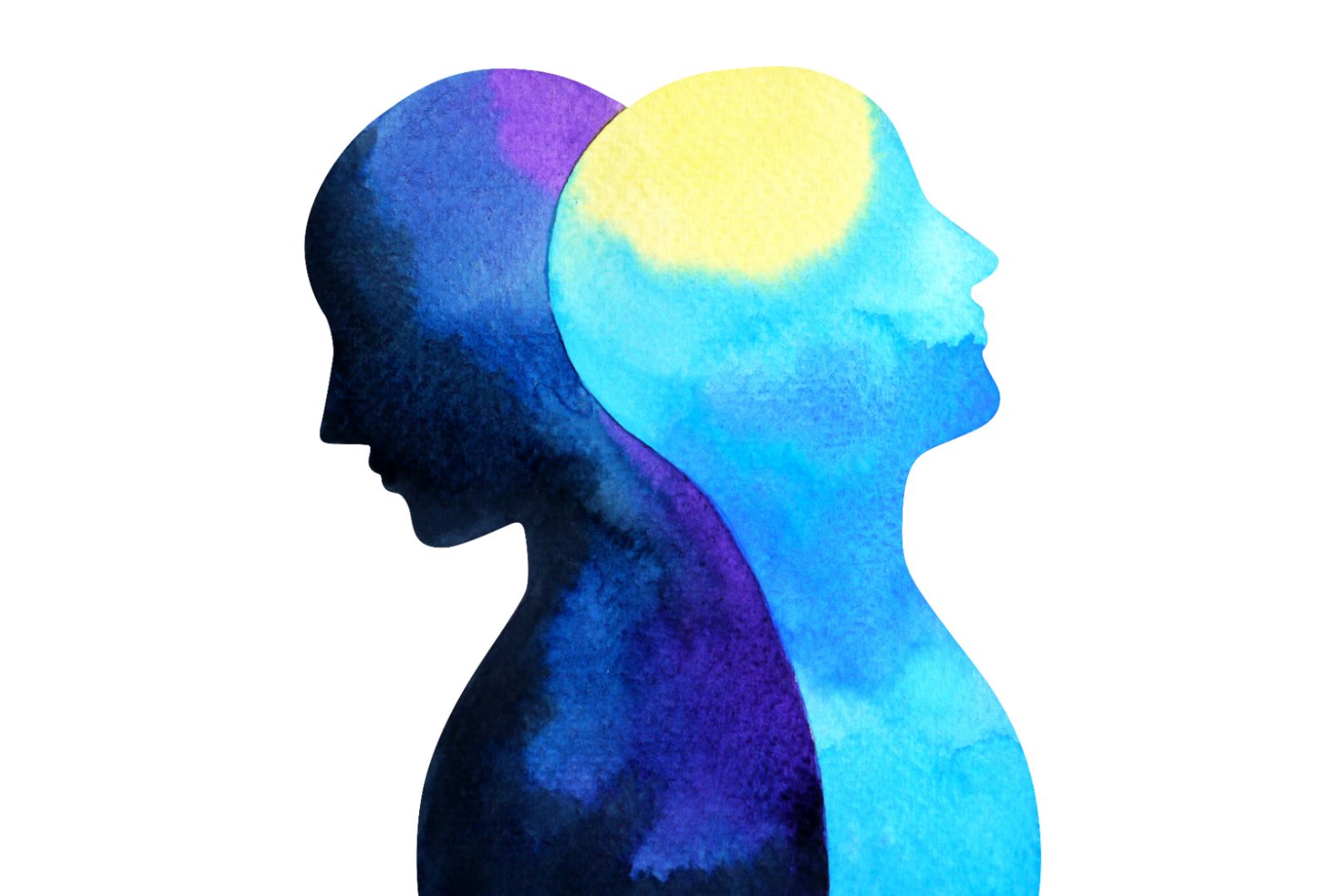 Negative thinking can really impede one’s ability to lead a fulfilling life. When everything is wrong with the world and nothing is worth pursuing; what’s the point in life, really?

Even though a positive mindset is generally more preferable than a negative one, there’s also a dark side to the whole ‘positivity culture’ we see nowadays. That’s why I think it’s time to talk about… the shadow of toxic positivity.

We all know those people that are always happy, shiny, and utterly optimistic about everything. They are equipped with clear-cut, exclusively positive maxims to approach life’s problems, no matter how big or small.

You’ll probably notice that when you talk to them about a specific situation you’re dealing with, that they sprinkle you with stereotypical sweet-nothing-optimism, which is supposed to make your problems go away in an instant.

Your spouse dumped you? “You’ll get over it!” You’ve just been diagnosed with a severe illness like cancer? “Just think happy thoughts!” You’ve been cheated on and lied to so many times that you can’t trust people anymore? “Stop being so negative!”

Now, I don’t think that there’s something inherently wrong with wishing another person’s happiness and freedom of suffering. On the contrary. So I suspect that statements like these come from a sincere place of love. But also from blissful ignorance that, when we look closer, isn’t so blissful as it seems.

The problem, however, is that these phrases contain a certain degree of denial of an indisputable part of life: suffering.

Toxic positivity is the refusal the see the negative – even when it’s the elephant in the room – while solely focusing on the positive. Instead of facing reality as it is, it chooses rather a fake-it-till-you-make-it attitude, artificial smiles, and brushing anything undesirable under the carpet.

The ancient Stoics wrote extensively about how our thoughts about a certain event influence our emotions, and not the event itself. I quote:

Men are disturbed, not by things, but by the principles and notions which they form concerning things. Death, for instance, is not terrible, else it would have appeared so to Socrates. But the terror consists in our notion of death that it is terrible.”

From a Stoic perspective, positivity is a mindset. We can look at the bright side of things, in order to feel better about them. But this doesn’t happen overnight. It takes a lot of practice. When you’re diagnosed with a terminal illness, for example, you probably won’t be able to simply ‘shrug it off’ and be happy about it.

Even though this might be a philosophical ideal; the reality is that the vast majority of people do not work that way and, most likely, never will. In general, human beings experience deep grievances over loss and death that we simply cannot refuse to see. So, is the denial of something that is, a healthy position to take? I don’t think so.

The ‘things’ that Epictetus speaks of can very well be the emotions that are evoked by unfortunate events. We can position ourselves towards these emotions saying: “just be happy!” or “stop being so negative! Be positive!”.

The tricky part of such a position is that a positive mindstate and the experience of happiness is indeed more preferable; but by rejecting and disapproving of what is – i.e. grief, sadness, anger, et cetera – our current mental state will only get worse.

Mind states have to grow naturally. The only thing we can do is creating certain conditions in which we’re more likely to become happy, like the pursuit of virtue in Stoicism and the Eightfold Path in Buddhism. But we cannot force ourselves to be happy by saying: “just think happy thoughts!”. It just won’t work.

What’s even worse is the “good vibes only” kind of people that have zero-tolerance for anything that they perceive as “negative”, insisting that they only surround themselves with happy, shiny and upbeat people. Well, good luck with that.

I’m not saying that they should surround themselves with utterly cynical or destructive souls, but it’s kind of naive to expect that human beings are perpetually happy or happy on command. There might be some exceptions, but these are extremely rare cases.

The world isn’t “good vibes only”. It’s just vibes: good and bad. Rejecting either good or bad means rejecting fifty percent of the universe. Basically everyone – even the most positive person you’ll meet – has a dark side. As Swiss psychologist Carl Jung stated: everyone has a shadow.

Toxic positivity is a recipe for creating a thick, dense shadow, that harbors all the undesirable traits that you’re not supposed to have. Because you must wear the mask of happiness all the time, all your sadness and grief and anger, and other emotions that you can’t show because you’re forced to be “positive”, are kicked down into the darkness of the unconscious; rotting & festering, creating a monster that will come to the surface when you least expect it.

Toxic positivity is an attempt to force happiness by rejecting any form of undesirable aspects of certain events, while true positivity is adopting a positive attitude towards these events while accepting the negative aspects at the same time. It’s the middle way of being positive while leaving room for negative emotions as well and fully accepting that we’re sad, grieving and feel like crap.

Instead of: “you’ll get over it”, we could say: “I understand it’s a difficult situation. But you’ve coped in the past, you’ve always coped, and I’m certain that you will cope this time. If there’s something I can do for you, please let me know.”

Instead of: “just think happy thoughts!”, we could say: “I understand you feel like crap right now. If there’s anything I can do for you to make you feel better, let me know.”

So, by replacing toxic positivity with true positivity, we leave room for people to feel what they feel. I mean: how can we possibly help people when we deny them at the same time?

People that enforce you to be happy and positive, to simply stop grieving, that only want to associate with you when you radiate (quote on quote) “good vibes”, aren’t a positive influence at all. They project their own unwillingness to the face their shadow upon their surroundings; forcing a mask on you that’s similar to their own.

By doing so, they sell themselves short on life, because they deny themselves and others the complete spectrum of what it means to be human.