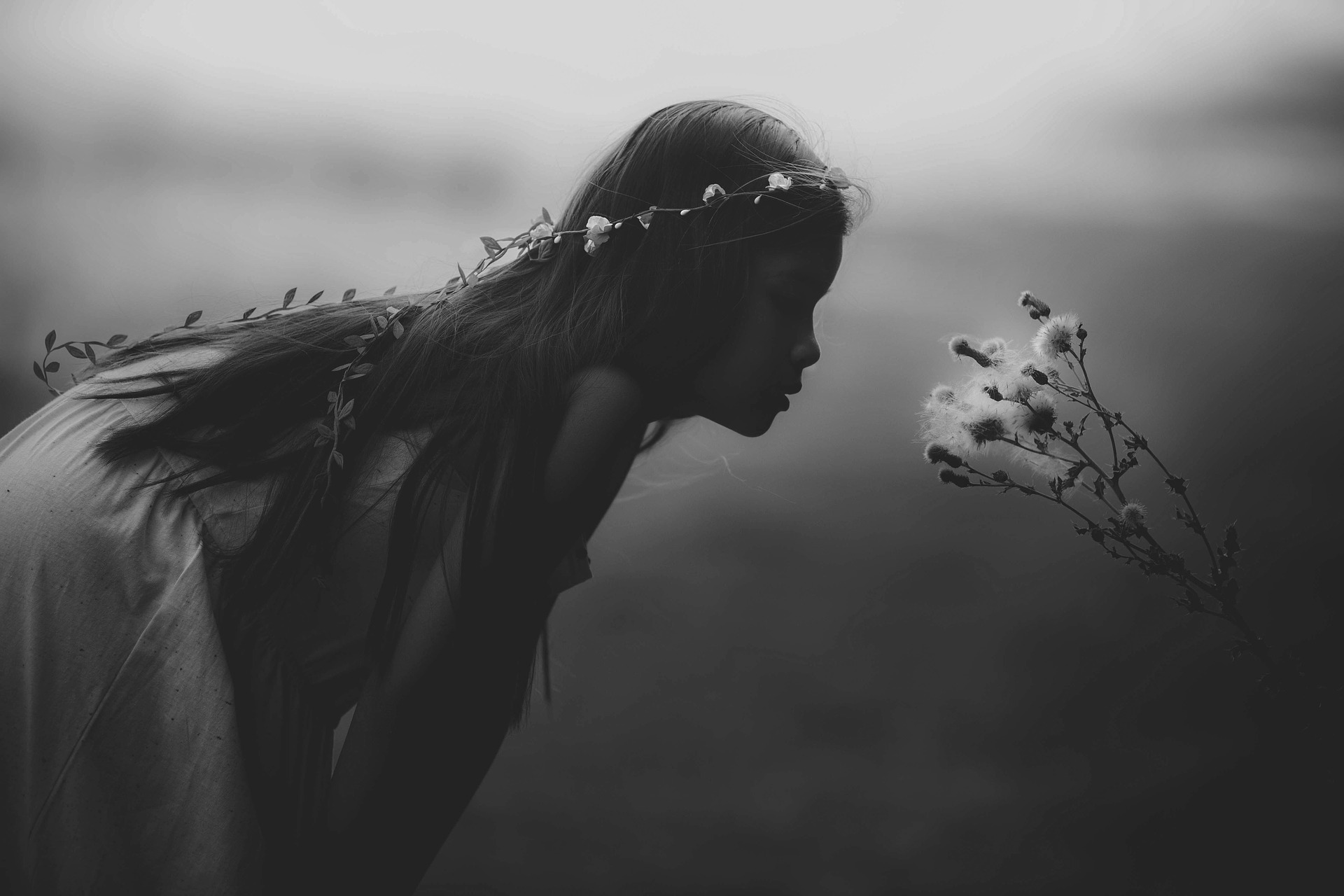 Who am I? Am I the mind? Am I the body that contains the mind? Am I a descendant of an alien race that, long ago, set foot on Earth? Am I created by God? The English philosopher, writer, and speaker Alan Watts believed that the most important question a human could ask is this: “who am I?” During his long career as an interpreter of Eastern philosophies like Zen Buddhism and Taoism, he tried to solve the riddles of human existence.

Because it seems difficult for us to see who we are and who we aren’t, which Watts compared to the inability to bite our own teeth, he uses similes and metaphors to bring his points across. In his lectures, he emphasizes that we are much more intertwined with the universe around us than we think and that the separateness between us and the outer world that our minds perceive is, in fact, an illusion. So, we could ask: “what is this illusion? And if I’m living in an illusion, then, who am I?”

The universe is within us and we are within the universe.

When the mind perceives the world, it implies a certain separateness from the world. The sky, the traffic, the people on the streets; everything we see seems to be outside of us. But what’s happening outside of us (at least the way we perceive it) is actually happening within our minds. Without the mind, there are no colors, no smells, no sounds, no feelings of touch. Now, this doesn’t mean that the whole universe is located in the skull. When it comes to location in a three-dimensional space, the things we perceive are indeed located outside of the skull. So, the skull is located within the world that it creates, and this creation of the world happens inside the skull.

So, we see a symbiotic relationship between our minds and the world; both cannot exist without one another. If we’d remove the human mind, then the world as we know it will collapse in an instant. There may be other worlds left, like the world of dogs, that’s dominated by smell or the world of flies, that’s seen with many eyes. But our world will be gone. This also means that without anything to perceive the universe, the universe itself becomes irrelevant. Imagine that there are no beings or things in the entire universe that possess some form of consciousness, even if it’s just through waves or touch, then the universe wouldn’t be there, because there’s nothing to take notice of it.

We don’t come into this world. We come out of it.

Because of our sense of separateness, many have come to believe that we’re not part of our environment and that we are, somehow, guests in this world. And that when the Earth was still lifeless, suddenly intelligence was ‘thrown into it’ and started to develop. This intelligence could have come in the form of fluids, or vegetation started to spread around the dead planet, and turned it into Earth as we know it.

Alan Watts had a different view on this process. He states that we’re actually coming out of these dead rocks, which means that there’s no true separation between intelligent life and rocks. A formerly (quote on quote) “dead” planet has given birth to human life, in the same way that an apple tree gives birth to apples. We tend to think that we’re, somehow, above these rocks, and even above the trees, the plants, the animals, and the rest of our planet. But, according to Watts’ ideas, that would be the same thing as an apple thinking it’s above the apple tree.

Now, what’s the illusion? First off all, according to Watts the idea of a ‘separate self’ is an illusion, because we’re all part of one, big manifestation. We’re products of change, like waves are part of the ocean, coming, going, and changing into other forms of existence. We could say that we’re walking and talking bundles of ‘happenings’, or events, that are intertwined with the ‘happenings’ around us, and there’s no central soul, or ‘I’.

This is what the Buddhists mean with ‘no-self’, and such a concept is, ironically, very difficult to grasp for a mind that thinks in concepts, as it implies that, in reality, what we see as a separate ‘soul’ (for the lack of a better word) is actually something borderless; something uncontained. As humans, we do not only separate ourselves from the rest of the universe; we also try to make sense out of the universe by creating categories, concepts, definitions, ideas, et cetera.

But to categorize something implies that we hold on, or cling to something; we basically select a certain part of the manifestation, build a cage around it, and give it a name. But that’s not how the world works; because as soon as we think we grasped it, it has slipped through our fingers. Therefore, concepts and ideas are only secondary; they’re pointers to how things work, but are not in themselves how things work. So, as soon as we have named the unnamable, the thing we think we’ve named has already changed.

For example, we give a name to a child. But the child is not the same child anymore, compared to the moment we’ve named it. Still, we hold on to that name for years, and attach it to the ideas and impressions we have of that child, even though it’s subject to ongoing change, and eventually transforms into a different person. Most of us can’t look beyond this giant web of ideas anymore, thinking that this is life. So, when someone asks: “who are you?” Most likely, the answer is based on a concept, rather than on reality: “I’m an accountant.” “I’m a woman.” “I’m an Englishman.” “I’m a philosopher.”

But if we look closer, do these words fully entail what we are? No, they don’t. At most, they describe certain features that we can discern, but they’re not the full story. There are always things missing, overlooked, generalized, as our perception of things is constrained by the senses. This manmade construct of ideas, categories, and concepts, with the purpose of defining what cannot be defined, is what creates the illusion.

Now, who are we? Well, what we can say is that we go beyond our illusions. But words are not sufficient to describe who we are.

Or as Watts stated: “The menu is not the meal.” Our attempts to find ‘who we are’ is the reason why we cannot find it. We can’t define the undefinable. We cannot make the impermanent permanent, meaning that even if we’d have the words to describe exactly the nature of things, as soon as we’ve written them down, things have already changed. So, it’s no surprise that regardless of his detailed explanations of human nature, his similes, his metaphors, Alan Watts doesn’t provide a definitive answer to the question “Who am I?”, other than the sound of a gong.