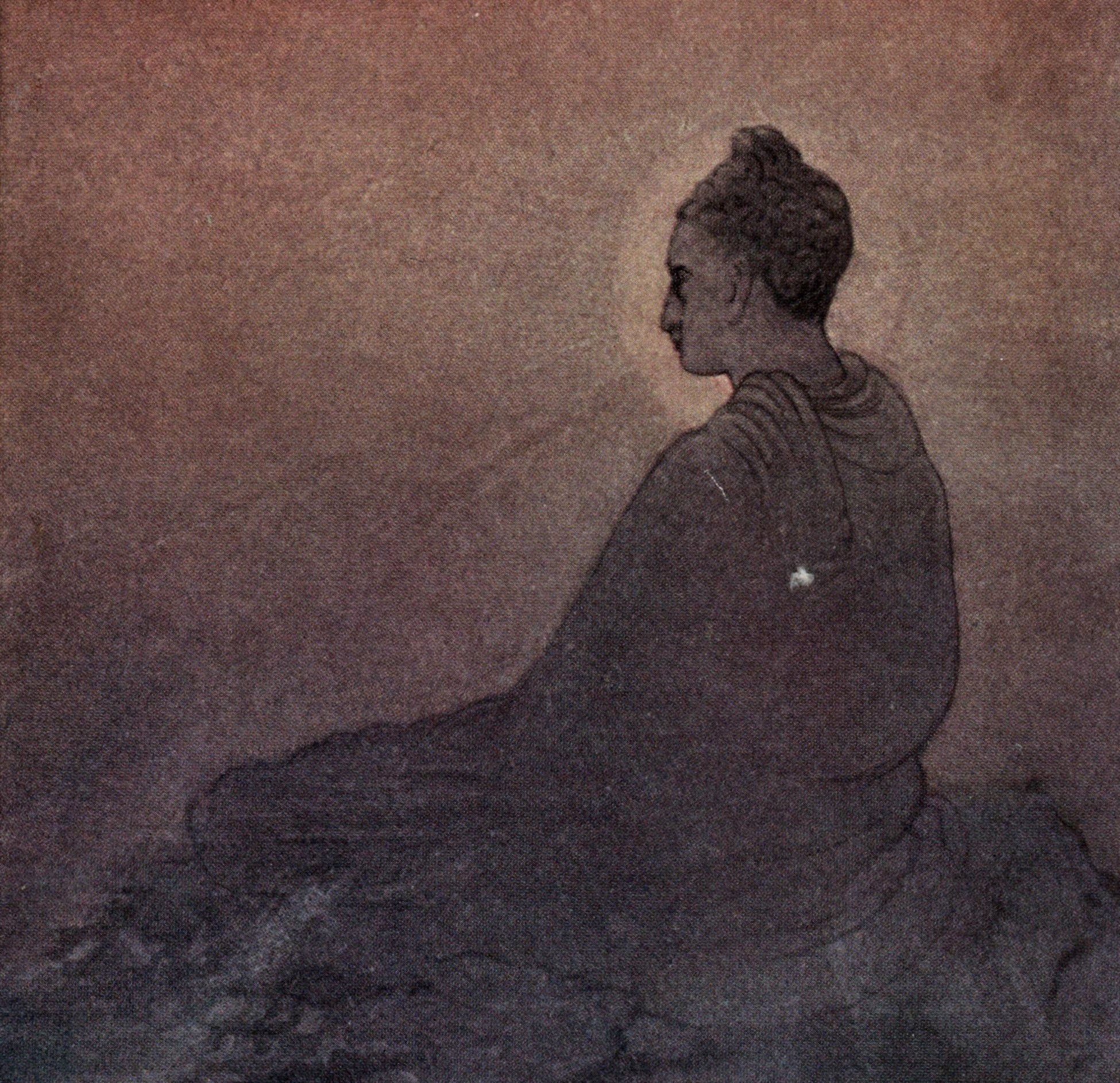 As some people in the comments have already pointed out; Buddhism & Stoicism are quite actually quite alike. This is surprising because Stoicism was founded in the Greek city of Athens while Buddhism originates from India. Although there is no historical proof of significant influence from Buddhism on Stoicism or the other way around, some believe that this was the case. Whatever the case may be: the similarities are striking. In this video, I will explore three of them.

The first similarity is the set of practices that lead to happiness. The Buddhists have the Eightfold Path, which consists of 8 practices: right view, right resolve, right speech, right conduct, right livelihood, right effort, right mindfulness, and right samadhi (samadhi can be translated loosely as meditation).

By following the Eightfold Path we release ourselves from the bondage of attachment to earthly pleasures as well as our endless mental chatter and reach a state of liberation. The Buddhists call this liberation nirvana, which means enlightenment.

To attain nirvana we must abstain from certain things and embrace others; we are to keep our desires for sensual pleasure in check, do the right thing and act wisely instead of foolishly. This is surprisingly similar to the Stoic system of virtue and vice. For the Stoics, happiness means living in accordance with nature, which they call eudaimonia. Eudaimonia can be attained by the following of virtue and staying away from vice.

While there are differences between the Buddhist and Stoic pursuit of happiness; both traditions revolve around practices to end suffering and reach inner peace.

The second similarity is the view on desire, aversion & attachment. In Buddhism, the root of suffering lies in the three poisons: delusion, desire, and aversion. Desire itself isn’t always a bad thing. Desiring food and water is necessary to some extent, otherwise, we would not survive. Also, desiring not to desire is also ‘desire’.

However, desire has close relationships with cravings, greed, and attachment. And, also, with intemperance (or the lack of moderation), which is a Stoic vice. The Buddha observes that when we attach ourselves to other people, we hurt when they disappear. And when we desire strongly for money, we hurt when we lose it. The opposite of desire is aversion, which leads to fear and hate, and as Master Yoda so profoundly stated: hate leads to suffering.

Epictetus concluded the same, as we can read in the Stoic work the Enchiridion:

The Stoics argued that we should not focus on things beyond our control. These things are unreliable, so attaching to them is a recipe for suffering. This doesn’t mean that we should averse them. Instead, it’s better to develop a healthy indifference towards them, which the Buddhists call detachment or non-attachment.

Last but not least, the third similarity between Stoicism and Buddhism is that both traditions encourage us to focus on the now. The Buddhists use mindfulness and meditation techniques to keep their attention ‘in this moment’ and train the so-called monkey mind. Here is a part of the translation by Vietnamese monk Thich Nhat Hanh of one of the discourses of the Buddha.

Do not pursue the past. Do not lose yourself in the future. The past no longer is. The future has not yet come. Looking deeply at life as it is in the very here and now, the practitioner dwells in stability and freedom.

Now, let’s take a look at what Stoic philosopher Seneca had to say about this:

True happiness is to enjoy the present, without anxious dependence upon the future, not to amuse ourselves with either hopes or fears but to rest satisfied with what we have, which is sufficient, for he that is so wants nothing.

As we can see, Stoicism and Buddhism both agree that we should focus our attention on the present moment. Stoic philosopher and emperor Marcus Aurelius argued that past nor future have power over us, only the present; and even that can be minimized. That’s why we shouldn’t burden ourselves with our wild imagination about them. I think that the Buddha would have wholeheartedly agreed.