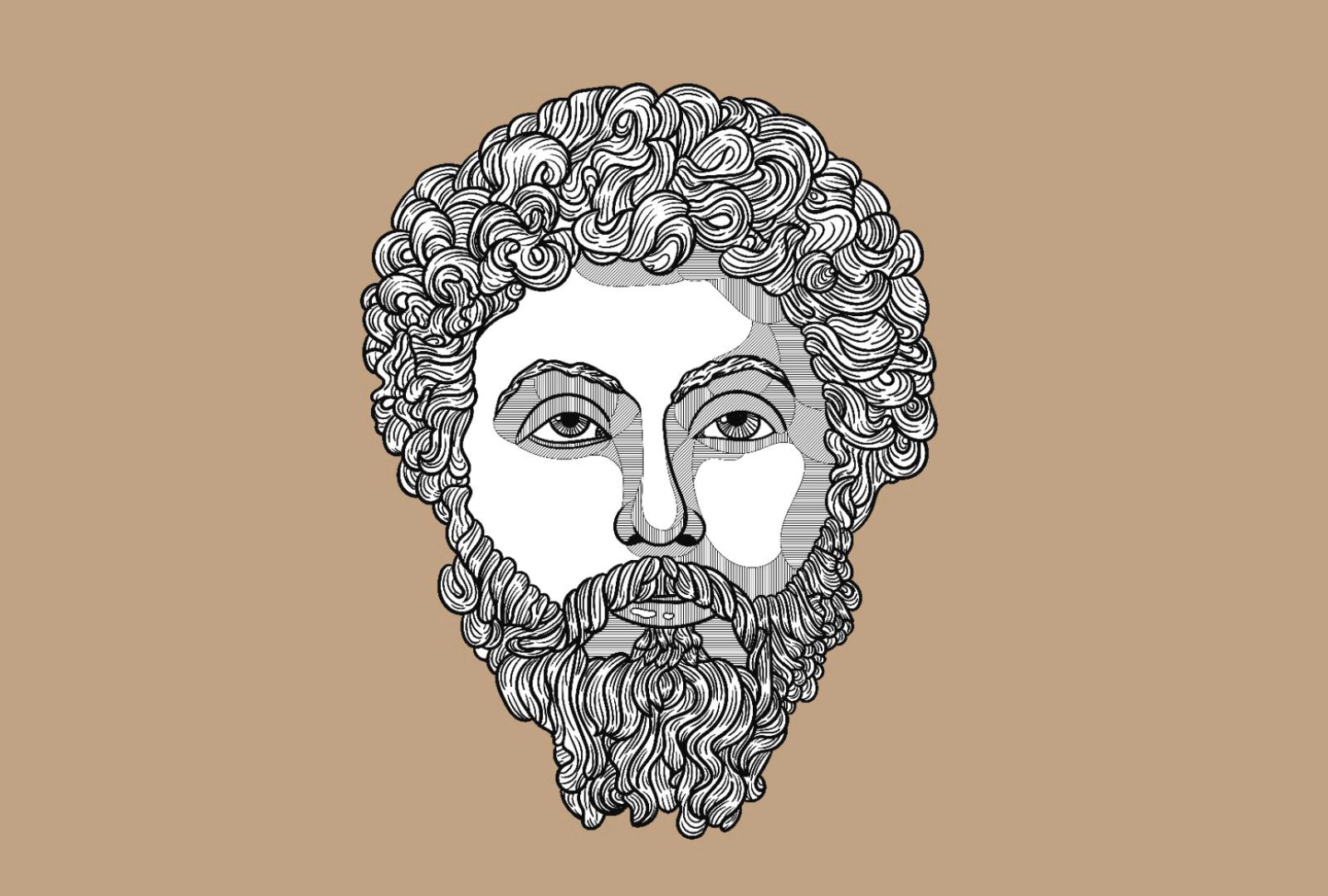 Many people these days are concerned with achieving a happy life, but often lack the skills and knowledge to do so. Luckily, thousands of years ago, the old Stoics already figured out how to suffer less and enjoy more. With a system of exercises, wisdom, and ethics inspired by the workings of the universe, Stoicism is a philosophy for happiness. In this video, I will present you 3 Stoic ways to be happy.

The meaning of the word happiness is different for every person. Some people think of happiness as having a lot of money. Other people think about enjoying the company of their loved ones. The Greek word eudaimonia can be translated to happiness, although the Stoics use it to describe the state of living in accordance with nature. Living in accordance with nature leads to a sense of inner peace and contentment, which, in many spiritual traditions, is true happiness. Now, let’s dive in.

The Stoics believed that events aren’t inherently good or bad, but that the mind makes it so. Why is this important? Because most things that happen in our lives are beyond our control, and there are actually very few things that we do have control over. One thing that we do have control over is our opinion or, in other words, our ability to judge.

During the time that great Stoic Epictetus was alive, people often went for nice baths in one of the many bathhouses. During these visits, many things overcame them like theft, splashing water and people using abusive language. These may seem undesirable experiences, but the way these experiences affect us depends on how we judge them. Epictetus said:

For thus, if any hindrance arises in bathing, you will have it ready to say, “It was not only to bathe that I desired, but to keep my mind in a state conformable to nature; and I will not keep it if I am bothered at things that happen.

A mind state conformable to nature points to equanimity. And equanimity is a consequence of living in accordance with your own inborn nature as well as the nature of the universe. Simply put: be a virtuous person, and be skillful about your judgments in regards to things that are not up to you. Which brings us to the next point…

Now, there’s a lot more to life than good and bad. The large grey area between the favorable zenith of virtue and the undesirable nadir of vice, there are the indifferents, like life, death, reputation, ugliness, beauty and wealth. Indifferents aren’t necessarily good or bad but, rather, preferred or dispreferred. Because indifferents are seen as inferior to virtue and vice, when it comes to a happy life, they shouldn’t be the focus.

I’ll make a more detailed video about vice and virtue in the future.

The essence of high expectations is that we expect a desirable outcome in regards to things we do not have control over. Taking such a position towards external things will, eventually, lead to disappointment, because they often don’t work out the way we have imagined ourselves.

Is you naturally entitled, then, to a good father? No, only to a father.

The condition and characteristic of a philosopher is, that he expects all hurt and benefit from himself. The marks of a proficient are, that he censures no one, praises no one, blames no one, accuses no one.

Epictetus points out that you’re not entitled to the things you wish for, but only to the things that are naturally given to you. Expecting more than nature offers you results in suffering. This suffering comes from the position you take (i.e. your wish for things to have happened differently) and not from the events itself.

Marcus Aurelius had to deal with many difficult people and knew that a too optimistic outlook would only set him up for disappointment. Thus, he applied a negative visualization to prepare for the day:

Today I shall be meeting with interference, ingratitude, insolence, disloyalty, ill-will, and selfishness – all of them due to the offenders’ ignorance of what is good or evil.

This is actually a great exercise to curb one’s high expectations, in order to be less disturbed by what the future puts on your plate.

For more Stoicism you can check out my Stoicism playlist on YouTube.