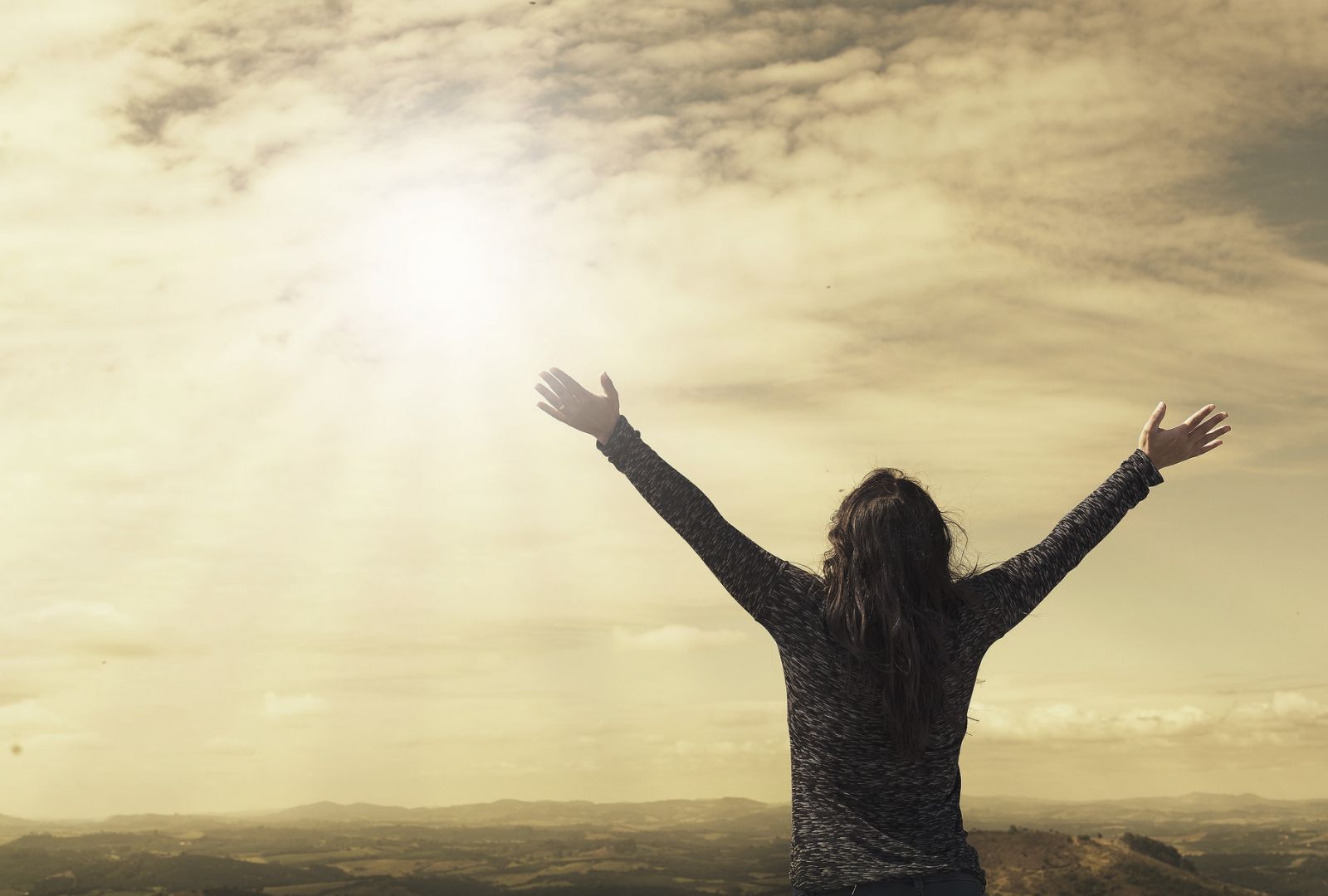 In Greek philosophy, we can distinguish several human ‘states of mind and being’ that can be acquired by correct philosophical understanding, as well as the pursuit of virtue.

The main goal of a Stoic is to live in accordance with nature. Such existence manifests itself in what the Stoics call eudaimonia, which is the flourishing of life. Integral parts of eudaimonia are ataraxia and apatheia. The latter is the term that the Stoics prefer.

In this video, I’d like to explain what these states are and the differences between them.

The different Hellenic philosophical schools didn’t always agree on what the ultimate pursuit is and how to pursue it. We can see differences between Stoicism and, for example, Buddhism as well when it comes to enlightenment.

While in Buddhism, nirvana is the freedom of suffering that is attained by walking the Eightfold Path, in Stoicism, it’s a state of flourishing called eudaimonia. We can attain eudaimonia by living virtuously, and we can’t have it without apatheia and ataraxia.

Lupē means distress, which is an emotional reaction linked to a value judgment of something that’s not in our control. For example, you’ve lost your job. You think: losing a job is a bad thing, which can lead to even more bad things like poverty, a bad reputation, social isolation, et cetera. The thoughts about this event – not the event itself – cause distress.

Phobos means fear. Fear has a lot to do with incurring something that you averse or losing something that you desire. Also, fear leads to avoidance. A person who’s afraid to talk to people, for example, will avoid social events. And when a person who fears spiders encounters a tarantula, an intense emotional reaction will follow.

Epithumia means lust or cravings. We can lust after people, food and even objects (which happens to people with fetishes). It’s a strong desire for something external. This also means that the object of our desire has a certain power over us and, thus, can manipulate our actions. We see this in relationships or marriages in which the act of sex is used as a tool to get things done.

Hēdonē means delight. Delight is a bit more subtle than lust. It means that we take pleasure and enjoyment in things that happen but in an irrational way. The problem with delight is that it can often lie at the basis of evil. For example, we can take delight in our neighbor’s misfortune and a sadist takes delight in someone’s pain. But also the delight in food, for example. is a bit irrational if we realize that food has, essentially, the purpose of nutrition. Is there anything virtuous about indulging in the pleasure of the tongue? Pursuing these kinds of irrational pleasures is not conformable to nature according to the Stoics.

The Stoics believe that the freedom of these unhelpful passions characterizes the eudaimonic state.

Now, it’s also possible to transform our shadow of unhealthy passions into healthy passions, if we first acknowledge them in ourselves and see them as opportunities for change.

Now, the second one is…

Ataraxia is similar to apatheia, but there are differences. Ataraxia also refers to tranquility and equanimity. In this case: the freedom of worry and distress. The state of ataraxia is not a goal in Stoicism, but rather a byproduct of living in accordance with nature.

The Epicureans, however, do have ataraxia as an end goal, since their philosophy revolves around moderately experiencing pleasure while avoiding pain. This avoidance of pain also means the avoidance of certain elements of life that cause distress, like political life.

This is where the Stoics and the Epicureans don’t agree on because according to the Stoics we should be useful for society, which includes, sometimes, taking the difficult position of a statesman.

Instead of letting our peace of mind depend on external things, the Stoic seeks to flourish in pursuing virtue. Constantly practicing virtue produces ataraxia as a byproduct. Also, transforming bad passions into good passions will be followed by ataraxia.

This takes us to the next term:

Eudaimonia is the ultimate state in Stoicism and equals life in accordance with nature. We could translate eudaimonia into ‘happiness’ but I don’t think that’s enough, because there are so many explanations of happiness that the term has become a bit vague. Living in accordance with nature is vague to most people as well, so I’ve created a video about this that explains this further.

In short: with nature, the Stoics consider human nature as well as the nature of the whole when they formulated their philosophical system. The cynics, for example, could be considered a bit extreme and they have little regard for the notion that humans are naturally inclined to pursue things that aren’t necessarily bad, like wealth, friendship and intimacy.

So, a Stoic would say that abstaining from things like food or shelter, is not the path to happiness and does not equal virtue per se. They actually sought to unify human nature with philosophy, so that the one wouldn’t block the path of the other.

Instead of deliberately seeking peace and quiet or trying to get rid of unhealthy passions, the Stoics propose to follow virtue and avoid vice. Simply put: eudaimonia is the goal, and ataraxia and apatheia will come naturally when achieving that goal.

Eudaimonia isn’t just a feeling of bliss. It’s the morally virtuous engagement with society and life in general, in ways that benefit all. The ability to do this does not depend on external factors like how much money or friends you have or sickness and health. So, it can be achieved by anyone who’s willing to improve.

That’s it. If you have anything to add or any questions, please leave them in the comment section.