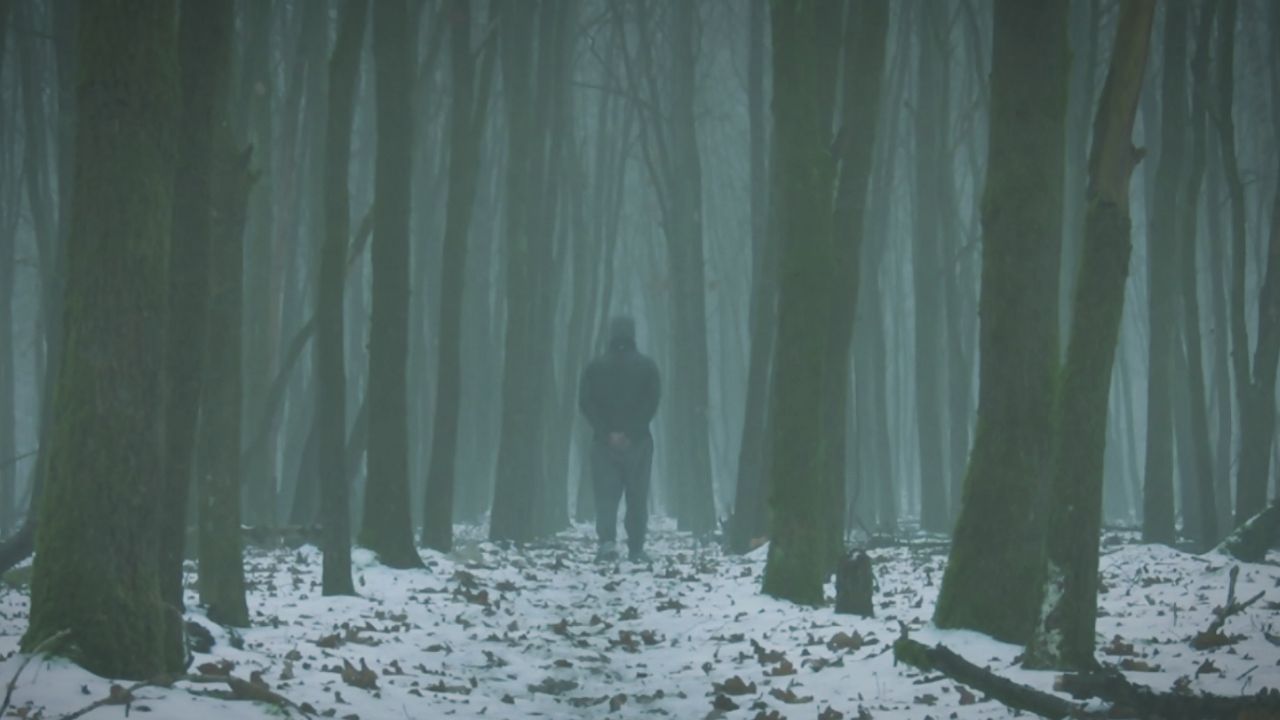 I’m sure that you have heard of the alpha and beta males at some point in your life. In popular culture, these terms – based on the alphabet – are used to describe male personality types.

An alpha male can be considered the man at the top of the dominance hierarchy while the beta males are right below him. Generally, an alpha male takes charge while a beta male follows and serves.

Many men do not fit in the alpha and beta roles. So that is why there are more alphabet based personality types to consider. Without a doubt, one of the most interesting ones is the sigma male.

The sigma male is the one who does not identify with a certain place in the hierarchy. Moreover, he uses the hierarchy to his advantage. He loves freedom, independence, and solitude over status, money, and fame.

I would like to propose five habits of the sigma male. And who knows: maybe you are quite a sigma yourself?

1) He goes left when the majority goes right

A sigma male is by nature a non-conformist. He does not follow the herd unless he has a good reason. Yes, he can be social and enjoy social gatherings as well. But in the grand scheme of things he rather goes his own way.

The sigma male recognizes that herd behavior is often the consequence of being led, like sheep by a shepherd. And because he does not like authority, he sees himself unfit for the majority.

When he travels he avoids the big tourist attractions. When he goes for a hike he prefers uncharted areas. He is rarely susceptible to hypes, trends and mass hysteria.

This does not mean that he denounces the world. When he feels like he blends in. He knows the herd, he knows how to act like one of the herd, and he even knows how to dress, talk and think like the herd. But he is not part of the herd. And that’s his secret.

2) He often goes on dates… with himself

For most people life consists of many relationships. These could be relationships with colleagues, with family members, with friends, with classmates and even with a religious community.

While a sigma male might enjoy social interaction, he often longs for some time alone. When he travels home from work – especially on a Friday night – he looks forward to a nice, long, intermission from the busy, noisy world.

In solitude, he has a million things going on. He may be working on a business, a creative project or perhaps he is reading a book. He might enjoy taking solitary walks in the forest early in the morning or going for a swim. No matter what: he enjoys his own company.

When it comes to vacations or traveling, going in a group or, at least, in a duo, is the norm. But the sigma male often chooses to travel on his own.

Personally, the first time I have truly traveled alone was about five years ago. It feels fantastic to close the front door of your house with the knowledge that your journey has begun. Equipped with a trolley and small backpack you begin your adventure, away from your job, your hometown and all people you hang around within your personal habitat.

Actually: traveling alone is not just a solitary matter. It could be, but I have experienced that when I travel alone that I meet a lot of people. Traveling alone generally makes you more receptive to strangers to approach you.

Also, the majority of people cling to each other when entering unknown places. The sigma male, however, rejects such behavior. He steps out of the safety bubble and faces the world on his own.

4) He takes care of his body and mind

A significant part of the sigma male’s ‘alone time’ is used to benefit mental and physical health. His fridge is filled with healthy food and he is committed to keeping himself in shape by exercise.

Some people might think he is selfish and self-centered by putting so much effort in staying healthy. But he realizes that the best way to help others is to take care of himself first. Also, he knows that a healthy lifestyle keeps his mind healthy too.

One of the most important factors in this lifestyle is sufficient quality sleep. So he makes sure that he gets it. He might even meditate to calm his thoughts.

When his body is rested and his energy is charged he is ready to challenge life again.

5) He keeps silent when he doesn´t understand

Many people have their opinions on things they don’t know anything about. They simply want to look smart or dominate the conversation. But the sigma male only talks when he has something valuable to add to the conversation and this is only the case if he understands the subject.

Moreover, as far as he is concerned, keeping your mouth shut is superior to speaking most of the time. Not only you are giving away valuable information when you are talking all the time; you are not listening to either. He who knows does not talk. He who talks does not know.

By keeping silent, the sigma male not only prevents disturbing a conversation with nonsense; he might learn something meaningful.

There are exceptions to rule of course. We all get in a churting mood sometimes, engaging in nonsense talk that’s just for the laughs. I guess then it’s fine to talk out of your ass.