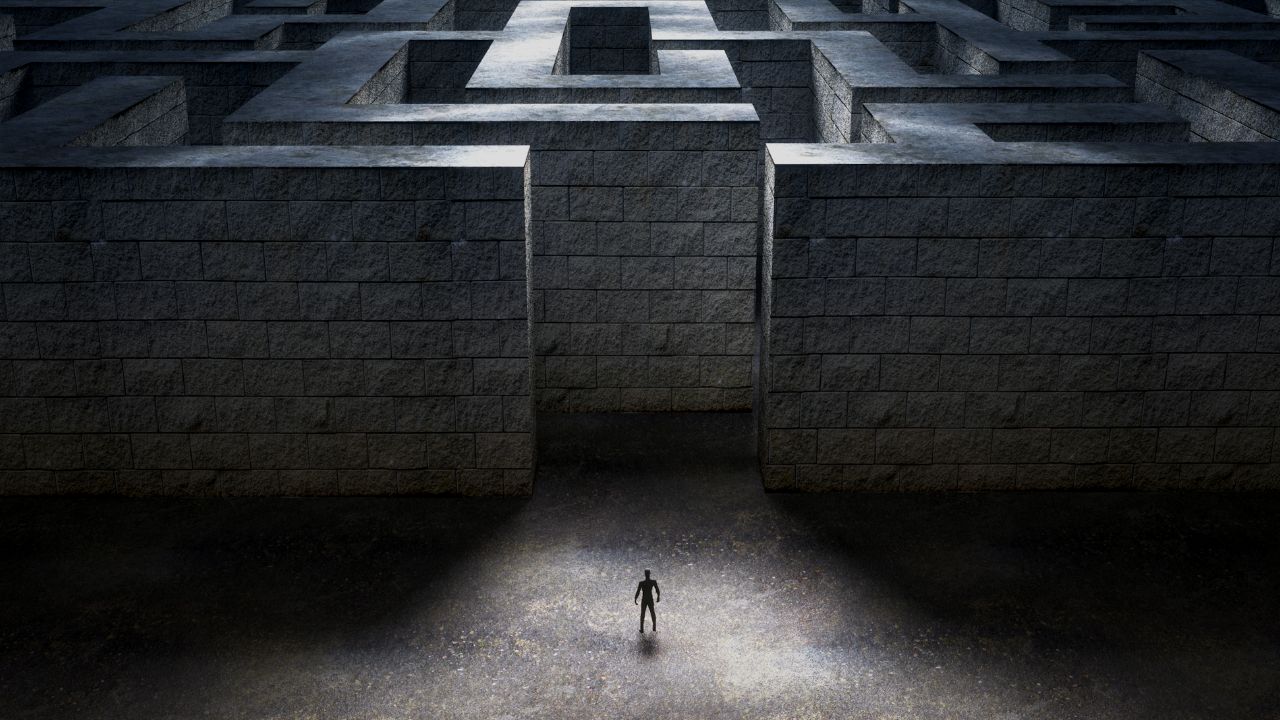 Einzelgänger is a german word that could be translated as lone wolf. It is the animal that does not live in a pack. Or at least: doesn’t want to. In the human world, we call this person a loner. A person that follows his or her own path.

I have called this channel Einzelgänger because – somehow – I have spent great parts of my life in solitude. Sometimes I was forced to, but when I reached adulthood I often chose to be alone deliberately.

It is not that I don’t like company. On the contrary. I love company. I have experienced deep relationships with people. But I don’t like to conform to a group. In a way, I feel like groups restrict me. They restrict my movement, my thoughts, my individuality.

Group energy and being able to identify with certain people sure feels great. But after a while these things get old. And it often doesn’t take long before I feel suffocated by these people and desire to leave. I do have friends, though. But most of them are loners as well. And we are perfectly fine by seeing each other just a few times a year.

Being around people takes a lot of my energy. Parties or other social gatherings, meetings at work or being at the airport are often stressful. It feels like my brain gets overstimulated by all the noises around me.

After such occasions, I am happy to be alone again. I prefer my own private quarters where I can fully relax and recharge my battery.

Although it’s very hard to admit: I think anxiety plays a role in this as well. But a lot less than a few years ago. The more time you spend around people, the less sensitive you become. Exposure is the key.

Still, I don’t like to be in the spotlight. I dread public speaking. During my adult life, I have put the effort in avoiding such situations.

I have asked myself often: why am I like this?

I’m not sure. Maybe I’m born like this. Also, it could be very true that certain life experiences have made me like this. These things are worth exploring, that’s for sure.

But in the end. Does it really matter? It’s the way I am right now. And I have to move on from here.

I believe that the answer is somewhere in the middle. No man is an island. In many ways, we are deeply connected to the world. We are part of its ecosystem. So the idea of cutting yourself off from the world is kind of absurd because you’ll never be completely cut off.

Unless, of course, you’re shot into space and die somewhere in the outer rim of our solar system. Alone.

Hmm. Well, such an existence could be some hermit’s wet dream but it’s definitely not mine. It’s more like a nightmare.

Another thing. The greatest memories I have always contain other people. It could be a deep and meaningful relationship with one person. Or the fun I have experienced in a group like a group of friends or coworkers. That’s quite odd for someone who prefers solitude, right?

So what does this say? I think it says that people that prefer solitude have this paradoxical stance in life. They feel better alone but crave that connection with other people at the same time.

Some situations – good or bad – have such a deep impact that I need some time alone to fully process them. I can dwell on memories for a long time as well. It seems like my digestion cannot keep up with the stimuli that I’m fed. So it needs a break.

I think it’s amazing how some people are able to just go on and on in group settings and actually get energy from them. They seem to thrive in those situations. On the other hand: I pity those who cannot be alone. Why do they need another person 24/7? I don’t quite understand that. But hey, I‘m probably the odd one out.

How to be a loner? Well, I don’t believe in extremes. But I do believe that there is strength in solitude. The love for solitude can, in fact, be a great asset. Artists, writers, and many geniuses of the past have tapped into the strength of solitude.

Still, loners should be aware of social isolation. And that’s why I believe in finding a healthy balance between solitude and participation in the world. Because active participation in the world and the human relationships that come from that are a great vessel to joy, happiness, and fulfillment. Although, for a loner, it can be a huge struggle. It has always been a struggle for me.

But looking back I think I have had a very fulfilling and adventurous life already when it comes to friendships, relationships, work, and travel.

Life goes on and so does the struggle. That’s why I decided to share my experiences, challenges, and knowledge about being a lone wolf.