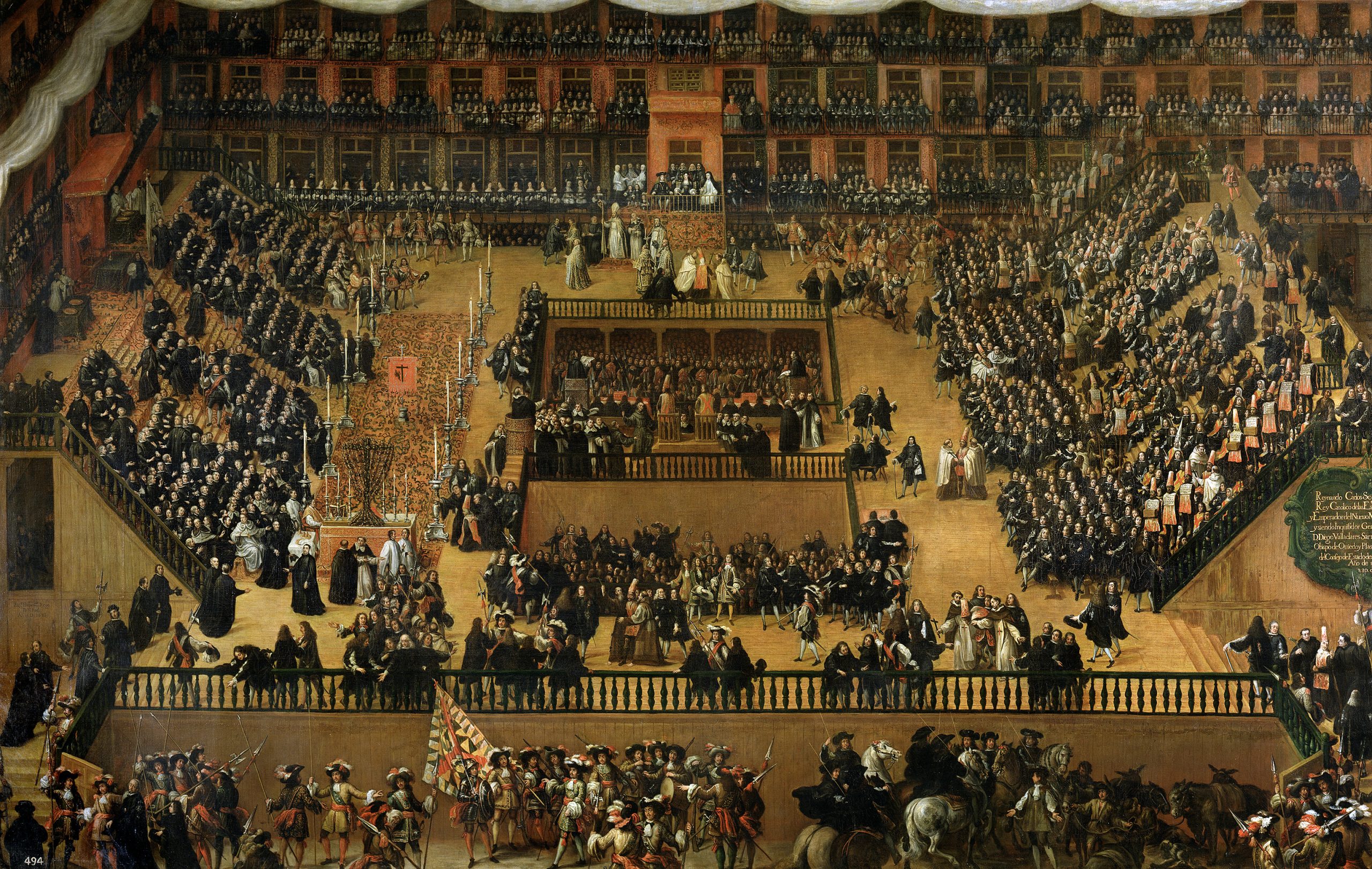 No matter how much we have debated, researched and observed; there just doesn’t seem to be satisfying answers to these questions, and it’s unlikely that we’ll get them anytime soon. However, we cannot predict the future and perhaps science will enlighten us with some rock-solid truth bombs which will free us from the shadows of ignorance. Until that day, I can legitimately present you 5 Philosophical Questions Without Satisfying Answers

This is the question that makes atheists and believers clash. In past times, denying the existence of God could lead to severe punishment and, oftentimes, execution. Today, there are many different approaches to this question. Atheists say that God doesn’t exist. The problem with this is that they cannot prove it, so this makes it a belief on its own.

The agnostics found a middle way, by not denying the existence of God, but stating that there is no way to prove its existence. Theists, which are the opposite of the atheists believe there is a God, which they back up with numerous forms of evidence.

One argument that is often used is that holy books like the Bible and the Quran are so sophisticated that they must be the product of a higher power.

Other arguments are certain inexplicable events that are interpreted as something divine and, through the ages, many mysteries of life that couldn’t be explained by science were ascribed to God.

But is there rock-solid proof that God exists? And if we talk about God, do we mean the God that created the earth, or human beings or the entire universe? Well, I think it’s clear that the universe is an incredibly vast place, and we aren’t very likely to find out who created it. But our species having an extraterrestrial creator could be very well true, and I think it’s not as impossible at all if we, someday, discovered who did it.

In my previous video on Stoicism, I have already talked a bit about this topic. The question of whether or not we have free will is keeping us, humans, busy for a long time. The Islamic concept is an interesting one. Muslims believe that God had already decided our lives for us, but that at the same time we are presented with different choices. These choices define our path. In other words: the path that God has laid out for us isn’t just one path; it is complete network many of differents realities, a bit like that famous scene in the Matrix, and we are traveling across these realities as fixed awarenesses.

If this is the case, we indeed have free will, but limited to an already decided set of options because all variables of our existence have already been decided. If we live in a simulated reality, which theoretically could be possible, we don’t have free will because a simulation is one big pre-planned event; it is controlled by a higher power. But, maybe the answers to the question of whether or not we have free will lies simply in our brain. A study published in 2016 by neuroscientists Adam Bear and Paul Bloom shows strong evidence that we aren’t consciously making our own choices: the subconscious mind decides for us. If that’s the case, can we conclude that there’s no free will?

This is a question that almost every religion is concerned with. Human beings are gifted with the ability to reason. So, it isn’t strange at all that at some point we start to believe that there must be a reason that we are here.

Are we here to be good Christians that received God’s task to tend the earth? Are we here to submit to God, as the Muslims do? Or are we here to eventually escape the cycle of suffering and become enlightened?

French-Algerian Philosopher Albert Camus, quite boldly stated that there is no such thing as ‘the meaning of life’, that we’ll never find a satisfying answer to the question ‘why we are are’, and that creating any form ‘meaning of the universe is futile.

According to Camus, our lives are entirely absurd and our universe is indifferent to any meaning we try to impose on it. This idea might be depressing, but if we’d embrace it we could start enjoying the little things in life, like an overcooked egg. I think that the absurdist philosophy overlaps with Taoism. In Taoist teachings, there are no goals in life nor a higher purpose and the meaning of life is embracing the journey itself.

This is a difficult one, especially because good and evil is such a dominant theme in the major religions that have shaped the human civilizations we know today. Still, good and evil remain difficult to define. Some might say that whether something is good or evil is in the eye of the beholder. Others might say that there are indeed elements of life that are inherently good and inherently evil.

The Stoics, for example, distinguished actions that either contributes to happiness (i.e. virtue) or contribute to misery (i.e. vice). Creating such systems is not uncommon in religions.

5) Is there an afterlife?

This is perhaps one of the oldest questions ever asked. It’s one of the few things that cannot be proved by science, and, therefore, eternal fuel for religion. Many religions claim to have a monopoly on the inevitable, larger than life, and potentially much more pleasurable or… much more painful, which is called the afterlife.

Whether or not the afterlife exists, this claim has always been one of the most powerful marketing tools to create a following. Because who doesn’t want to live in a paradise where every form of pleasure is available with the snap of a finger? And who doesn’t want to avoid eternal torture in the dark realms of Hell?

Although the afterlife is written extensively on religious books, there isn’t clear proof that it exists. Probably, because there’s no way to prove it. On the other hand, we could change our way of thinking about the concept of an afterlife. If we take the Buddhist approach of example, we are in a cycle of life and death, in which our karma (which could be explained as the sum of people’s actions and experiences) lives on from one being to another being.

From this viewpoint, the afterlife isn’t anything special: it’s simply life recycling itself as anything else does in the universe. But, there’s a catch: according to the Buddhists, it’s possible to free ourselves from the cycle of life and death. This is called Nirvana, which can be compared with blowing out a candle, by which the flame represents the karma which dissipates into nothingness. The Buddha is silent about what escaping the cycle of life and death really means, because it’s impossible for our human brains to truly understand nothingness. So, if the afterlife is indeed nothingness, it’s incomprehensible anyway.