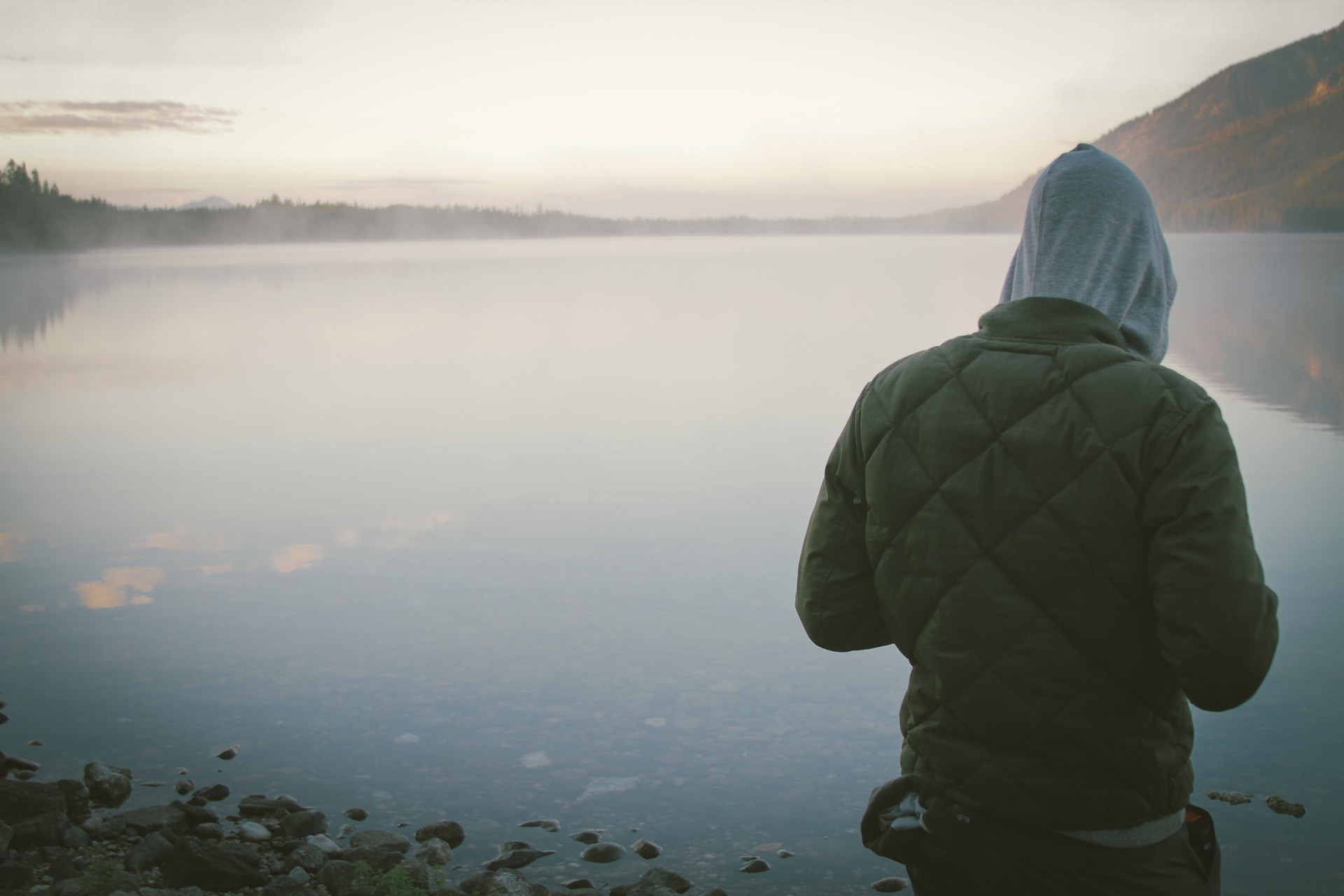 Most people have heard of alpha and beta males. But what if you don’t fit into one of these categories? In that case, you might be a sigma male.

Sigma males like to serve themselves. They couldn’t care less about what others think about them and won’t spend a second seeking validation, except the validation of themselves.

As opposed to the boasting alpha, a sigma male prefers the background. He likes being quiet. This is not because he is too anxious to speak, but because it puts him in a position of observance. Beta males put women on a pedestal and they believe that their purpose is to provide and serve. What other people think of them they deem utterly important.

Could you be a sigma male? I’ll give you 6 signs.

1) You enjoy being alone

You know those people that are excessively social? They go on (group) vacations, they have multiple parties every weekend, on Sunday they hang out with the tennis club and they love networking events.

They thrive in social settings, get energized by talking to other people and love making new social connections. “Together is better than alone,” is their motto. However, they have a hard time being alone. Some even go crazy (literally) when convicted to a moment of solitude.

Well, you’re not that guy. In fact, you’re the opposite. It’s not that you dread socializing, but it exhausts you. This means that after a party or other social gathering you need to recharge you battery.

Being alone gives you energy. There are so many things you can do; so many projects to work on. You’re most productive when in solitude.

Okay, I admit: there are many different ways of thinking. When you’re socializing you think as well. In this case I meaning thinking in an introspective way.

Some people are frightened to be alone with their own thoughts. They fill in these empty space with music, chit-chat, television, YouTube, drinking alcohol and even using drugs. Most addictions derive from avoiding thoughts – especially negative thoughts – because these thoughts lead to negative emotions.

But you embrace your thoughts and often spend time in deep introspection. You like reflect on the past, contemplate the present, and imagine future projects. Your mind is your sanctuary.

You’re unlikely to bind yourself to a dogma. Being religious is fine as long as it doesn’t restrict your independent thought. If you feel that you cannot think freely, you leave.

Because you’re a free thinker you cringe by the thought of conforming to a set of dogmatic beliefs. Probably you’re not going to be a religious fanatic, nor a social justice warrior who loves demonstrating just for the sake of demonstrating.

No one should tell you what to do. Perhaps you find yourself in a situation sometimes where you have to deal with an authority figure. In that case you take it, nod, and do your own thing anyway.

Because you love the freedom, you’d rather be an entrepreneur and decide what you do and when you do it, than working a 9 to 5 job. Even if that means that you must work harder than before.

The American Philosopher Henry David Thoreau stated that civil disobedience is a civilian’s duty. And you wholeheartedly agree with that statement. Sometimes you just need to be a rebel to prove that you’re still a free man and not intimidated by big daddy governement and all its meticulous rules and laws.

Don’t get me wrong: you’re not a criminal. But smoking a cigarette where there’s a smoking prohibition, cycling on the sidewalk and urinating against the local police office after a night out are things you might enjoy doing.

5) You rather keep silent

Why should you speak when you can keep silent and listen? This is a question you often ask yourself; especially when you observe all those people who cannot keep their mouths shut.

They don’t mind giving away precious information about themselves and their environment; as long as they stay in the center of the attention. People like that don’t listen to each other. Because when the one is talking the other is already thinking about what to say next.

You, on the other hand, don’t (literally) scream for attention. You’re perfectly fine roaming in the backgrounds. The presence among other people you see as an opportunity to listen and learn.

6) You win by not playing

The rat race is for rats. Let them compete with each other! What are they doing it for anyway? Status, money, fame? These things do not concern you. What concerns you are health, peace of mind and authenticity.

You choose your battles carefully. And most of them are simply a waste of time. By being very selective in your actions you save a lot of time and energy. And this is how you win by not playing.