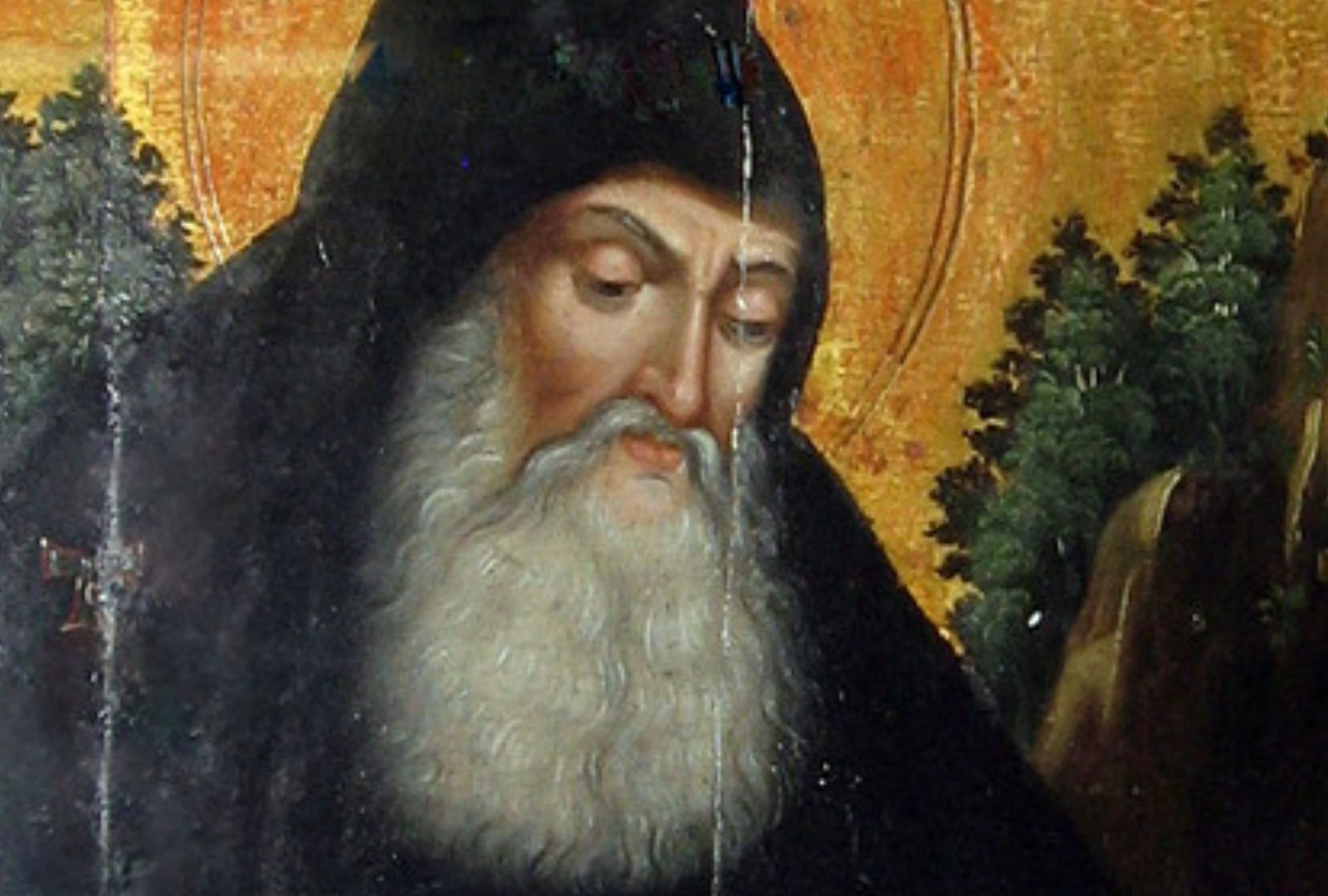 He who sits alone, sleeps alone, and walks alone, who is strenuous and subdues himself alone, will find delight in the solitude of the forest.

Some people avoid solitude like the plague. Others love being alone and thrive best in solitude when they’re far away from the endless chatter of their fellow human beings.

Unfortunately, in the individualistic Western society, loneliness is one of the most common reasons for misery, like mental illness and addiction. So I think it’s very important that people know how to spend their time alone in a healthy way, and not seeing it as a punishment but rather as an opportunity to grow as a person.

Hence, I present you with 4 healthy ways to be alone.

Being alone comes in many forms. We have extreme cases like hermits that spend most of their lives without socializing, and we have those more moderate ‘solitude-seekers’ ‘that spend time by themselves for specific reasons like meditation, reflection or achieving certain goals.

On the other hand, there are cases in which loneliness becomes a vessel for mental and physical problems and even death. The term ´lone wolf´ has quite a negative charge in society because it used to describe people whose solitude was a breeding ground for hate that has lead to violence. So, regardless of the fact that loneliness is chosen or not; it’s how we spend that time that decides the outcome.

The ways I present in this video are practical as well as philosophical, and I hope you’ll find some value in them.

1) Be your own best host

This is a practical one. When you spend time alone at home, imagine that you are a guest in your own house. How would you treat a guest? How would you talk to a guest?

“If you’re lonely when you’re alone, you’re in bad company,” said French philosopher Jean-Paul Sartre and I think he’s absolutely right. Now, we can apply this self-hospitality in many ways: the way we talk to ourselves (also known as negative thinking) and also if we cook ourselves a nice meal with the same love as we’d do for others, or if we don’t allow anything better than a nasty microwave dinner.

Also, the preparation of giving ourselves a good time in solitude means taking care of our ego extension.

2) Realize that we are always connected

Yeah, I know this sounds a bit contradictory. But, most people feel lonely when they are physically alone. On a Saturday night while other people are outside partying and drinking for example. When the dreadful fear of missing out kicks in, this sense of being separated from all this fun, joy and pleasure can really make people suffer.

In a lecture, a Chinese Buddhist monk and scholar Sheng-Yen told about his experience in solitude and that he didn’t feel lonely at all. I quote:

When I was in solitary retreat, I knew that I was together with all sentient beings in innumerable worlds. Even though I seemed to be alone in a small, enclosed room, actually I was in company with many ants who found their way inside, and there were many insects around the hut who created all kinds of sounds in the evening.

Loneliness is just a perception. We can perceive loneliness as something bad and horrible, and we can perceive a certain situation as lonely even though we aren’t alone. As Epictetus stated:

Men are disturbed, not by things, but by the principles and notions which they form concerning things.

So, this is why some people feel lonely in groups while others feel connected when they are alone. In reality, everything in this world is connected. We are all part of one big, universe, and we are all made from the same stuff. Here on earth, we come from the same soil, breathe the same air, drink the same water. If we realize this, how can we possibly be lonely?

Being around people all the time is a great way to avoid what’s actually going on in ourselves. People that need to be around others all the time, that do spend time alone,  do everything to avoid that self-confrontation and suppress the experience of their inner lives with short-term pleasure.

This is unfortunate because being alone is an excellent opportunity for introspection. By going inwards we might find out what’s bothering us, what we want to change, what direction in life we should go into, et cetera. These are difficult things to contemplate sometimes, but doing it can help us tremendously in the long run.

Also, the practice of meditation means that we observe our thoughts and physical sensations. This means that we can learn what’s actually happening inside us, in a way that we normally don’t. If we become aware of certain anxieties, anger, tension, tiredness, and so on, and accept them, they will eventually dissolve. Again, this can be experienced as discomfort, but it’s a much healthier way to get into a calmer state than self-medicating with drugs or alcohol.

Being around people all the time can be a lot of fun, but it also gravitates us to do as they do; like watching the same television shows, talking about the same subjects and having the same opinions. It’s the herd mentality, which could be detrimental to achieving your goals and dreams.

Spending time away from the herd, can not only give us new perspectives by introspection; it also creates the opportunity to actually do what we want to do regardless of what other people think.

All achievements come with sacrifice. So, that’s why it makes perfect sense to sacrifice parties, drunk nights at the bar on Saturday night, dinners with friends, in order to build something for ourselves. Solitude can be a great vessel for this. When you’re creating something in solitude, you will begin to embrace your time alone, and you’ll less likely develop unhealthy addictions. You simply don’t have time for that.

When I’m writing a script or editing a video for this channel, for example, I often find myself in a state of joy, which I could best describe as a state in which nothing is missing; everything is there, now, in the present moment. It’s the opposite of addiction. It’s highly fulfilling, and working on something I love is enjoyable. In this state, it’s quite difficult to feel lonely.