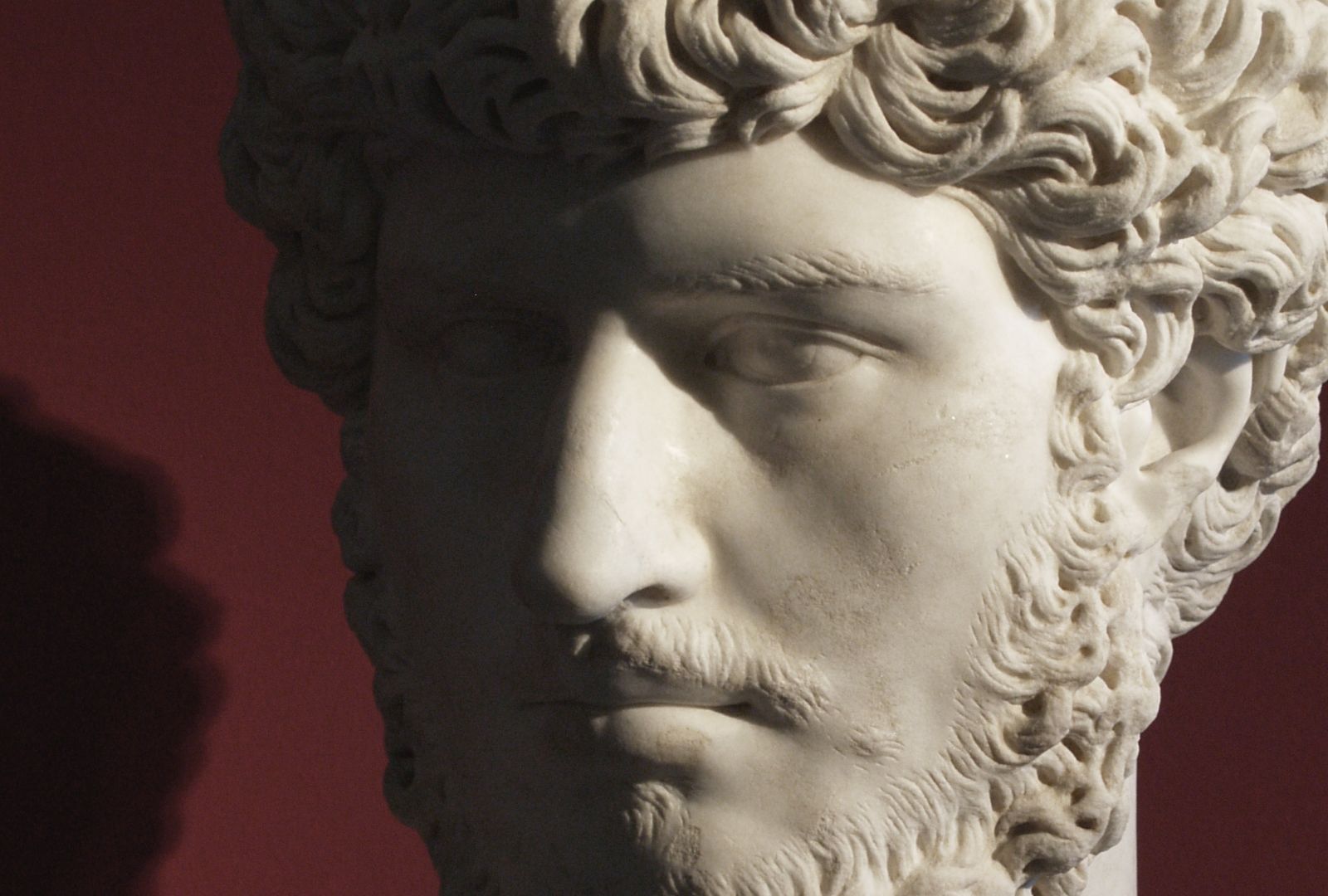 When we have something we cherish, like a spouse or a friend or a certain status within a group, but we feel threatened of losing it, we experience resentment which we call jealousy. How can we deal with this? This video presents you Stoic solutions for jealousy,

A commenter named Omkar Unde2 recently suggested making a video on how the Stoics handled Jealousy, so I decided to do it because I think it’s a great idea and I notice lots of people struggling with it.

To begin, I first need to explain the difference between jealousy & envy.

Jealousy comes from a fear of losing something to another person and is very common in intimate relationships, in which we fear to lose a partner to someone else.

Envy is wanting something that someone else has, like a car, a house, looks, et cetera. Thus, envy is being resentful of people that are more fortunate than themselves.

When I look at jealousy from a Stoic point of view, I see two things: the illusion of permanence and the belief that external things will make us happy.

Now, the Stoics noticed that the nature of the universe is impermanence and that everything outside our faculty is not in our control. When you’re jealous, you don’t want to lose something external that you attach yourself to in this moment.

The truth is, however, no matter how infatuated you currently are with your boyfriend or girlfriend; someday you will be separated.

Bear in mind that everything that exists is already fraying at the edges, and in transition, subject to fragmentation and to rot.

Everything is subjected to continual change. We could say that change is the only constant.

When we fear and resist change we become insecure, and insecurity is where jealousy is coming from. But we simply don’t know how this change is going to manifest. So, why worry about it?

The only thing we can do is what’s best in the moment we’re in, without deriving rights from our actions in regards to the future. This is called amor fati, which means embracing the outcome whatever it is.

Epictetus has a powerful quote that relieves the pain of jealousy, by reminding us that we never own what we’re attached to and that the presence of this particular person in our lives is temporary.

Never say of anything, “I have lost it”; but, “I have returned it.” Is your child dead? It is returned. Is your wife dead? She is returned. Is your estate taken away? Well, and is not that likewise returned? “But he who took it away is a bad man.” What difference is it to you who the giver assigns to take it back? While he gives it to you to possess, take care of it; but don’t view it as your own, just as travelers view a hotel.

No matter how much effort we put in our relationships, how well our property is secured, how great our reputation is: we can still lose the things we are attached to like our spouse, our house or our social status at the blink of an eye. This means that the fear we are experiencing when we’re jealous is actually quite a rational one that aligns with the nature of the universe.

Yes, your spouse may cheat on you with a co-worker tomorrow. Yes, your supposed best friend may prefer the presence of someone else over you. The fact that these possibilities are realistic and common is a reason not to worry about it. Why are you trying to control the external world, that’s not up to you anyway? It’s a waste of time!

“But I need this person to be happy!” you might say. No, you don’t. Within the Stoic system of ethics, all external things including the people you love, are considered so-called ‘preferred indifferents’. It’s nice to have them, and they might support you in living a virtuous life, but preferred indifferents are no hard requirement to be happy.

According to the Stoics, happiness is found in virtuous actions. Here’s a quote from Seneca:

Virtue is free, inviolable, not to be moved, not to be shaken, and so hardened against misfortunes that she cannot be bent, let alone overcome by them.

From my understanding of Stoicism, my suggestion would be: replacing the focus on the external with focus on the internal. Thus, stop obsessing about losing the things you love, because you’ll lose them anyway and they aren’t as vital for your happiness as you may believe. Instead, you might want to focus on living well, regardless of what happens around you.

And, paradoxically, when you focus on living well instead of anxiously grasping, and clinging to things you don’t want to lose, you might actually attract more preferred indifferents into your life. Also, the ones you already have are more likely to stick with you out of free will, as opposed to you being jealous, which will only drive them away.