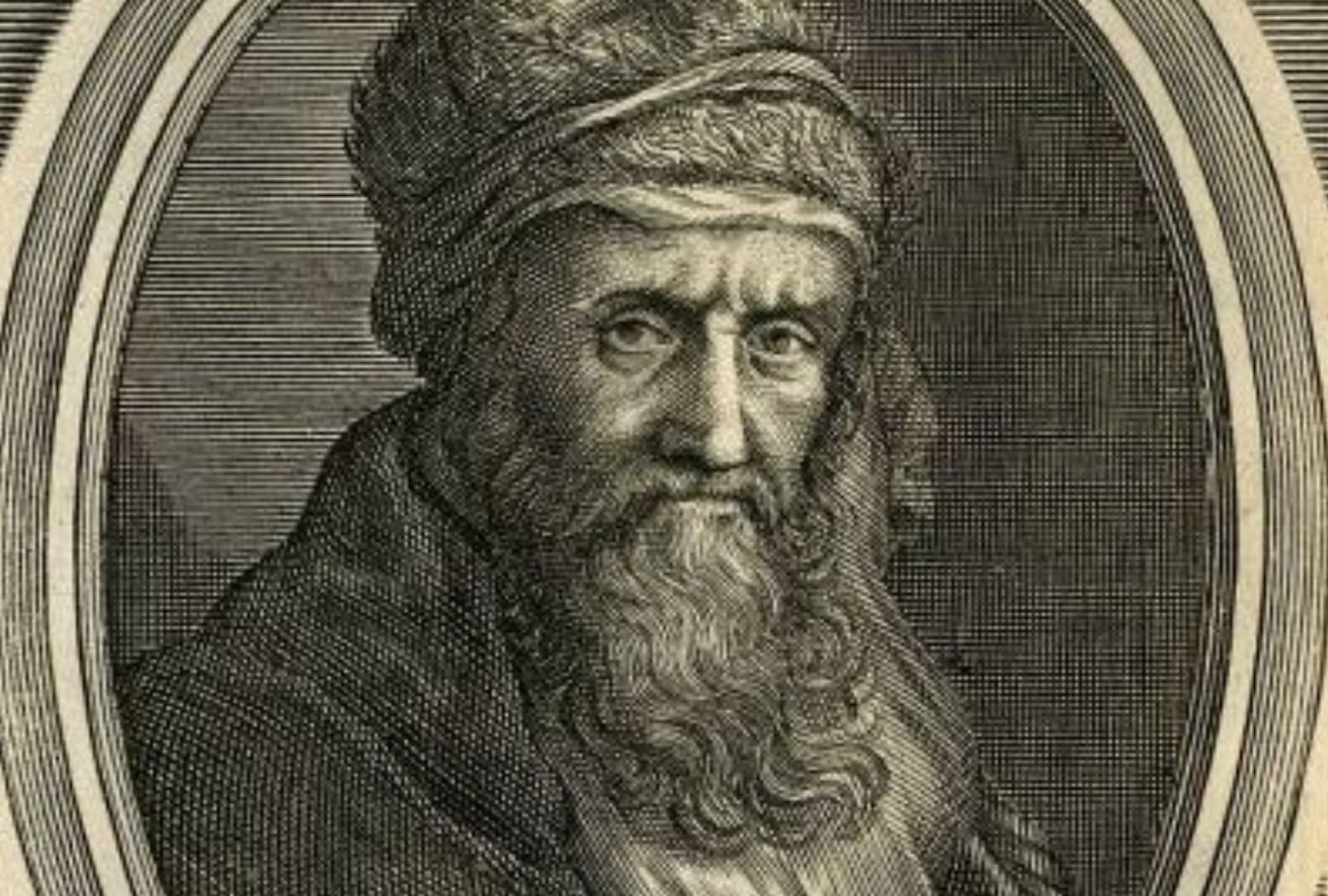 The goal of life is living in agreement with Nature.

The ancient Stoics argued that living a virtuous life means “living in accordance with nature”. Now, what did they exactly mean by this? Are we to follow our instincts as animals do? Or Should we live a nature-friendly lifestyle? In this video, I explore what the ancient Stoics were up to.

The early Stoic Zeno of Citium was the founder of the Stoic philosophical school. Unfortunately, not much is left of his legacy, except a series of quotations.

The Byzantine scholar Joannes Stobaeus who lived in the 5th century compiled a series of valuable extracts from Greek authors, in which he wrote about Stoic ethics and the way Zeno proposed them. Simply put, everything that is part of being consists of things that are good, bad or indifferent, which I’ve discussed before in the video The 3 Pillars Of Stoicism Explained.

This is what Stobaeus told us:

Now, the so-called indifferents are either preferred and dispreferred but do not necessarily lead to happiness or misery. Examples of these are death, looks, money, reputation, and so forth.

The Stoics saw living in accordance with nature as the ultimate goal and equivalent to a virtuous life. Since virtue leads to happiness, people who live in conflict with nature are not happy. This is all great, but it’s still a bit unclear how we actually put this in practice. What do the Stoics mean with nature and how to we as human beings live in agreement with it?

Well, there are different explanations. And since the accounts of the early Stoics are gone for the most part, we have to look at other authors to clear this up.

Diogenes Laertius, a biographer of Greek philosophers, pointed out that with nature, the Stoics meant the nature of all things, also called the nature of the whole and human nature as a part of this whole. He sums it up like this:

..Therefore, the end turns out to be living in agreement with nature, taken as living in accordance both with one’s own nature and with the nature of the whole.

When we look at our planet we see that everything has its own characteristics. Water, for example, flows to the lowest point, nourishes whatever it encounters along the way, but in itself doesn’t really have a thinking capacity.

Nevertheless, water is part of a system and I think we can agree that it performs its duties quite well. Now, plants have their place too in nature. They produce oxygen, for example, or serve as food for animals. These animals, in their turn, can serve as food for other animals, as well as human beings.

The Stoics observed that human beings are, like animals, naturally inclined to self-preservation that arises from what Zeno called oikeiôsis. Oikeiôsis signifies self-ownership or the appropriation to the individual’s or species’ needs. We hoard resources, protect ourselves and loved ones, take care of our bodies, find shelter, et cetera. But what distinguishes us from animals is our rational thinking capacity. This is a huge game-changer.

An example. Humans, as well as animals, have a natural tendency to be hostile towards the unknown because it could be a threat. In humans, we can often see hostility towards people from another country (or tribe, for that matter), with different facial features, a different skin color, a different language, and so on.

Even though we might experience an urge to be hostile towards the unknown; we also have a choice to approach the urge rationally and decide if we should act upon it or not. In the same way, we can approach sexual desire towards a married colleague, or the sudden wish to kill our boss after he snaps at us for no reason.

Animals can’t rationalize their natural urges, so we can’t really blame them for acting upon them all the time. But for humans, it’s quite another story. We surely can rationalize our natural urges and choose to do what’s right (whatever that may be), instead of letting instincts dictate us. So, how can we do this? Well, Marcus Aurelius was very clear about that:

Human life. Duration: momentary. Nature: changeable. Perception: dim. Condition of Body: decaying. Soul: spinning around. Fortune: unpredictable. Lasting Fame: uncertain. Sum Up: The body and its parts are a river, the soul a dream and mist, life is warfare and a journey far from home, lasting reputation is oblivion. Then what can guide us? Only philosophy.

The Roman emperor wrote quite a lot in his Meditations about living in agreement with nature, and that we should always seek to define what our own nature is, and how it fits best within the bigger picture. Who are we? Who am I? How do I relate to the world?

When we look at humanity, it’s clear that we all have our strengths and weakness, and we all have certain qualities. Some are better with their hands, some are better with their brains. We could, therefore, say that we are not created equal, but that doesn’t mean that there isn’t a way for everyone to be valuable to the whole. Also, this means that all people have access to a happy life, no matter what hardships they face and how bad the hand is they’re dealt with.

So, living in accordance with nature is not just living a virtuous life, but also living a life that suits you best as the human being you are. As Marcus Aurelius stated:

Don’t ever forget these things: The nature of the world. My nature. How I relate to the world. What proportion of it I make up. That you are part of nature, and no one can prevent you from speaking and acting in harmony with it, always.

I realize that this subject is a complex one and that there’s more to say about it, so I might talk about it more in the future.