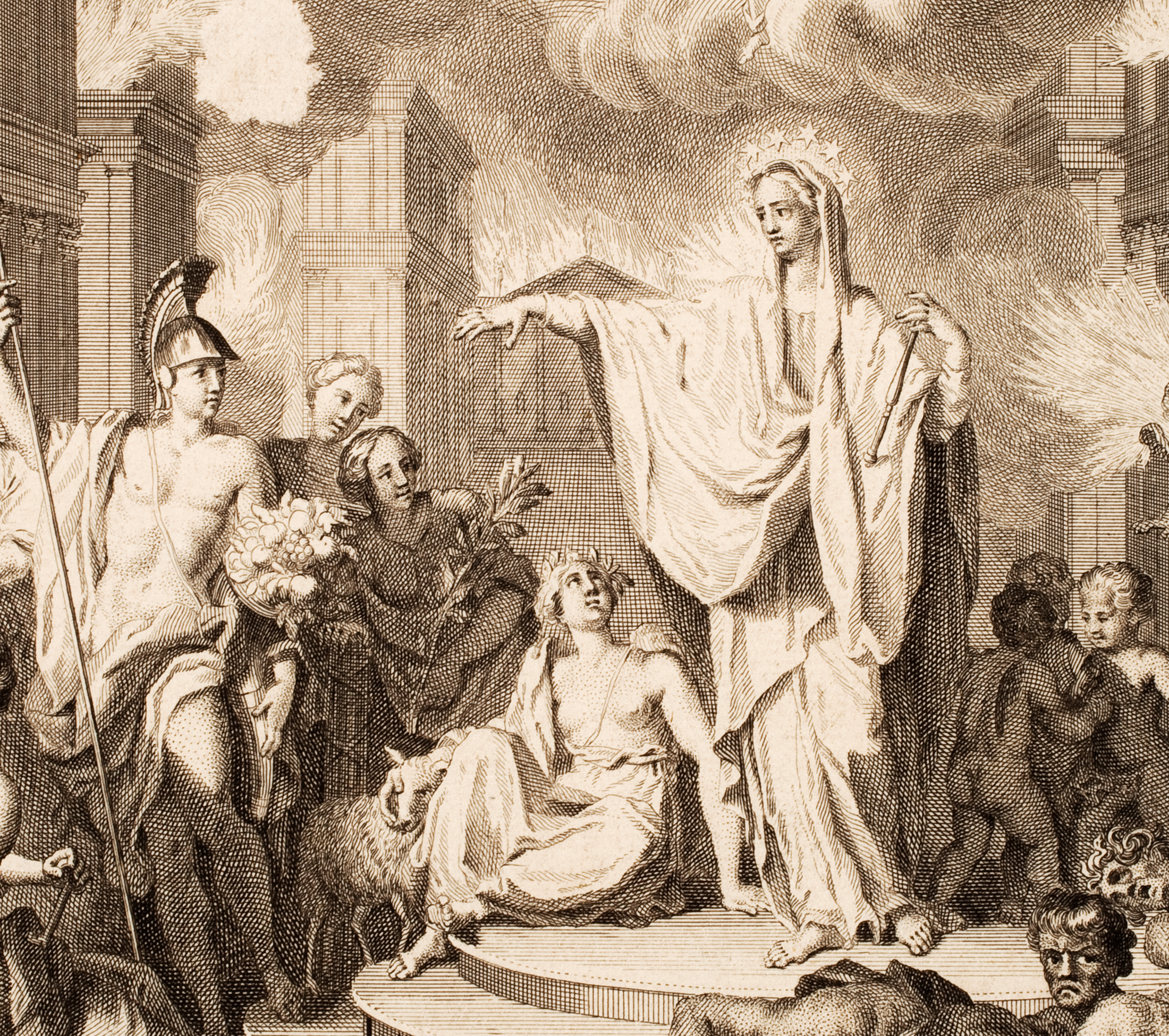 For a great part, Stoicism teaches you how to reach a peaceful state of mind and being unmoved by things that are not up to you. One of these things is insults, which often lead to the receiver getting hurt, angry and even resentful. The thing is: what other people say to us is beyond our control. Nevertheless, the majority of people seem to get triggered when they get insulted. That’s why I decided to make a video about how to deal with insults.

During this age, it seems like that no matter what we say, there is always someone offended. It’s almost like people are deliberately looking for the experience of getting insulted, in order to let out their anger and fight back. I think that most Stoics would agree that, most of the time, getting triggered is a waste of time.

Of course, there are situations in which self-defense is a must, but a petty thing like a verbal insult is not worth wasting your energy on. Unless you´re like me and like to troll the insulter sometimes just for entertainment. But that’s me. And in fact, it’s a very stupid thing to do, because it could escalate the situation to violence.

Nevertheless, the gap between insults and actual violence is often large enough to give us room to let insults, and even threats, the slide off our shoulders and move on. This way, we maintain our peace of mind. There are different ways to approach an insult, depend on the type of insult.

When someone throws an insult at me, the first thing I ask myself is: who am I dealing with? Because, in many cases, the insulter is just plain ignorant. If that’s the case, spending time on the insult is rather pointless. The negative visualization, which I explained in the video 7 Stoic Exercises For Inner Peace (link below) is a great preventive measure, making it easier for you to filter our these types of insults during the day.

Other insults are driven by anger and could be paired with violence, like a punch in the face. Will you strike back? In his work called Of Anger, Seneca explains that not striking back will stop the quarrel, because it takes two people to fight. Yes, the attacker (or insulter) might be perceived as the winner, but, according to Seneca, the winner is actually the real loser. Especially if the intention of the attacker is to provoke a reaction; by not reacting he or she loses the opportunity for a fight. Seneca wrote:

He struck you; well then, do you fall back: if you strike him in turn you will give him both an opportunity and an excuse for striking you again; you will not be able to withdraw yourself from the struggle when you please.

Another type of insults is the one that actually carries wisdom in it, which you could use to your advantage. When someone tells you something that offends you, instead of striking back, defending yourself and getting angry; take some time to reflect on the insult.

What can I learn from this? What is my role in this? Should I ask the insulter to explain more about the insult? Could this be an opportunity to improve the relationship with the insulter? Calmly examining an insult is like killing two birds with one stone; you maintain your peace of mind and you are given a potential opportunity for improvement. When the insulter is right, what’s the point in getting upset?

When you are dealing with insults, Epictetus goes one step further, telling us to remind ourselves that not the outside circumstances create the insult, but our own judgments. He said:

Remember, that what is insulting is not the person who abuses you or hits you, but the judgment about them that they are insulting.

This doesn’t mean that we should defend ourselves if necessary. Especially when our life is in danger, striking down our enemy is justified.

However, there is always a danger that we cannot let go of an event happened in the past, regardless of who started it and who ended it. Attaching ourselves to this event results in resentment and, oftentimes, a desire for revenge. This can lead to even more suffering than the event itself. So, isn’t it much better to just let it go?

Letting go seems hard. A good way to learn how this is done is by taking a look at animals. An animal fights and quarrels, and a few minutes later resumes its existence as nothing has happened. Like Stoics, they live in the present moment, not holding on to resentment as humans do.

The world isn’t perfect, and you´re not entitled to a perfect life, no matter if the media tells you otherwise. In fact, most things in life, especially people, will act in ways that are not in your best interests. What people throw into your direction is not up to you. Getting offended, however, is a choice. If you let go, you will travel lightly through life, so you can spend your energy on things that truly matter to you.