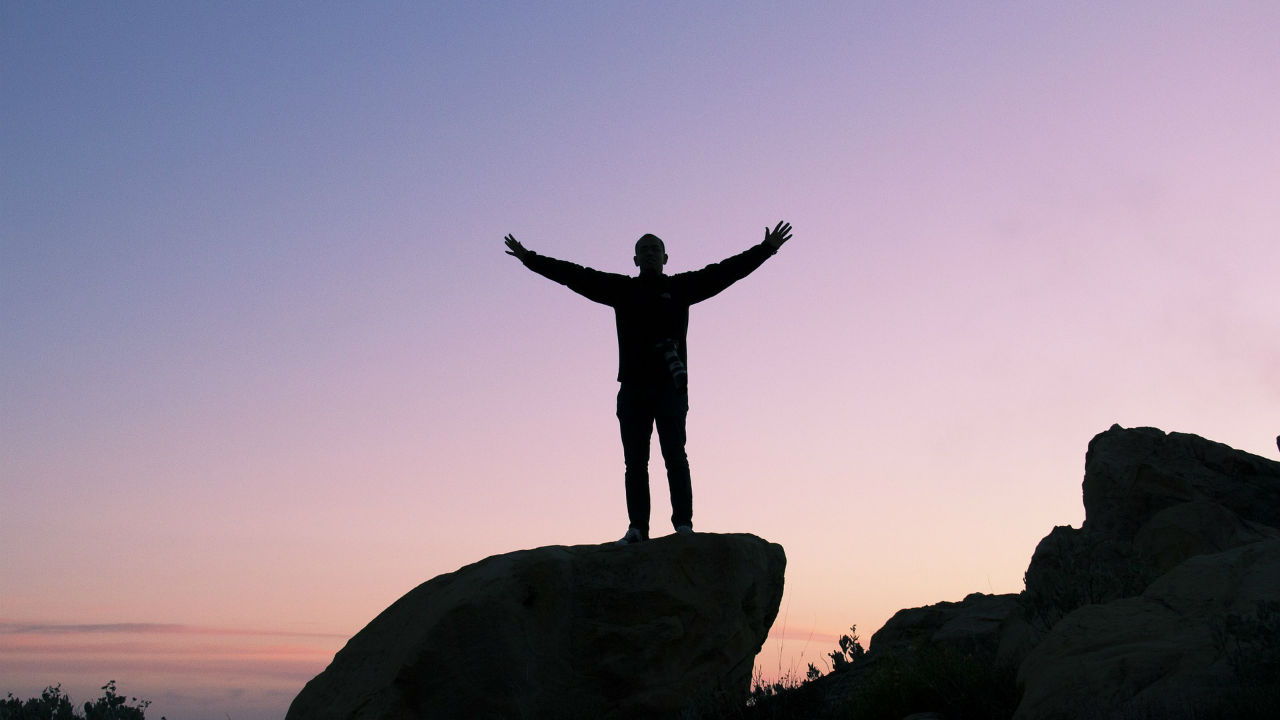 For many people ‘discipline’ is a dirty word. However, discipline is not just a way to be productive; it’s also a path to peace of mind.

Today I ran into an old buddy of mine in the supermarket. He has worked as a personal trainer for many years and told me about his plans to go back to school to become a physiotherapist. When I asked him what he didn’t like about his current job, he told me that most successful personal trainers are crooks. He doesn’t want to be a crook. I asked him how that’s possible and his answer was profound: “people want to be screwed over”.

In general, people look for quick fixes to lose weight; juice diets, cucumber diets. These methods are indeed simple and quick, but not effective in the long run. My friend would advise long term solutions; solutions that most of his potential clients don’t want to hear, because these solutions take effort. They require the magic ingredient that transcends everything else: discipline.

The reason why people shy away from large and long-term commitments is probably that they seem too great to accomplish. Many people start, but quickly throw in the towel because of lack of progress, boredom or distractions. The idea of discipline turns them off; why would anyone torture him/herself with living a structured life and doing the same things over and over again?

These were my thoughts too in the past. In think that the majority of my life, especially during my teens and twenties, I lived in utter chaos. The idea the discipline would help me didn’t really occur to me, because I had never experienced it. And because I never experienced the benefits of discipline, I thought that I didn’t need it. Well, partly that’s true. Because I survived a long time without it. But that’s exactly what I did: I survived. I surely accomplished a few thing, but never truly flourished.

A few years ago I experienced what most people experience at some point in their lives: I was stuck in a rut. I didn’t know what to do with my life. I had a boring dead-end job at a bank. Most of the days I hated going there. The repetitiveness of the tasks that never seemed to stop I hated with a passion. Ironically enough that repetitiveness is the key to get out of the cycle.

I figured out that I either completely accept my current situation and stick with it, or accept that I hate what I do and take the necessary steps to change it. Making a change while working and paying the bills required me to work efficiently and sacrifice the one to obtain the other. I had to cut back my social life (I learned the art of spending Saturday nights in solitude), give up drinking for long periods of time (it sucks anyway), cut back my working hours, sacrifice a part of my salary, work-out more efficiently and spending evenings and weekend being productive.

I purchased an agenda and started scheduling everything; my job, my workouts, when I worked on my projects and, yes, even my social life. Living the structured life seems like a terrible thing thing to do. But when I pushed through and made it a habit to use my agenda, I realized that this lifestyle granted me peace of mind. Oddly enough, I actually started to enjoy discipline.

The first two years of my working life (that was split in working my dead-end job and working on my own projects) I had to go through failures. My first project, a documentary film I spent a year working on did not become a great success.

Also, my cryptocurrency business kind of failed, and freelancing as an author for newspapers and magazine never really took off. I failed on YouTube before. Nonetheless, I pushed through and never lost that sense of structure. This made sure that I stayed productive and able to transition from a failed project into a new project quite easily.

After I was fired from my dead-end job in November last year (2018) I decided to fully embrace my solitude and use it as a vessel for productivity. When you don’t work for a boss, there is no one telling you what to do. You have to be your own boss. For me this means that I have to set my own rules and literally design my days and weeks ahead in order to work efficiently.

Focus on the ‘now’

From the first day of unemployment I started out with habits like making to-do lists for the next day, getting up early every morning, a 5-days-a-week gym routine and a healthy diet. The serenity lies in focussing on the present day and not worrying about the future. If you stay in the present, future results will come.

Discipline gave this project a kickstart, and, I must say, I am very pleased with the results so far (even if it’s just the beginning). Moreover, I have plenty of time to spend on other projects as well. Also, there are many resources available to help you on the way if you want to become a ‘successful lone wolf’.

The secret of discipline is focussing on small things. It’s fine to think big and not losing the direction of your project. But it’s imperative to divide big goals in small daily goals and focus yourself on these goals entirely. Progression lies in doing these small things everyday. Plain and simple. Yes, it’s a slow process, but it is the only way to accomplish great things.

Nothing happens overnight. That’s why I make sure that my daily goals are clear cut and realistic, and that I focus on them without focussing too much on the end result. Part of the organic process of building something is that objectives change and you require a good portion of adaptability to redefine your goals. You never know what’s going to happen; what opportunities will appear along the way. The Stoic idea of Amor Fati is very valuable in regards to discipline: work hard every day, but embrace whatever the outcome is.