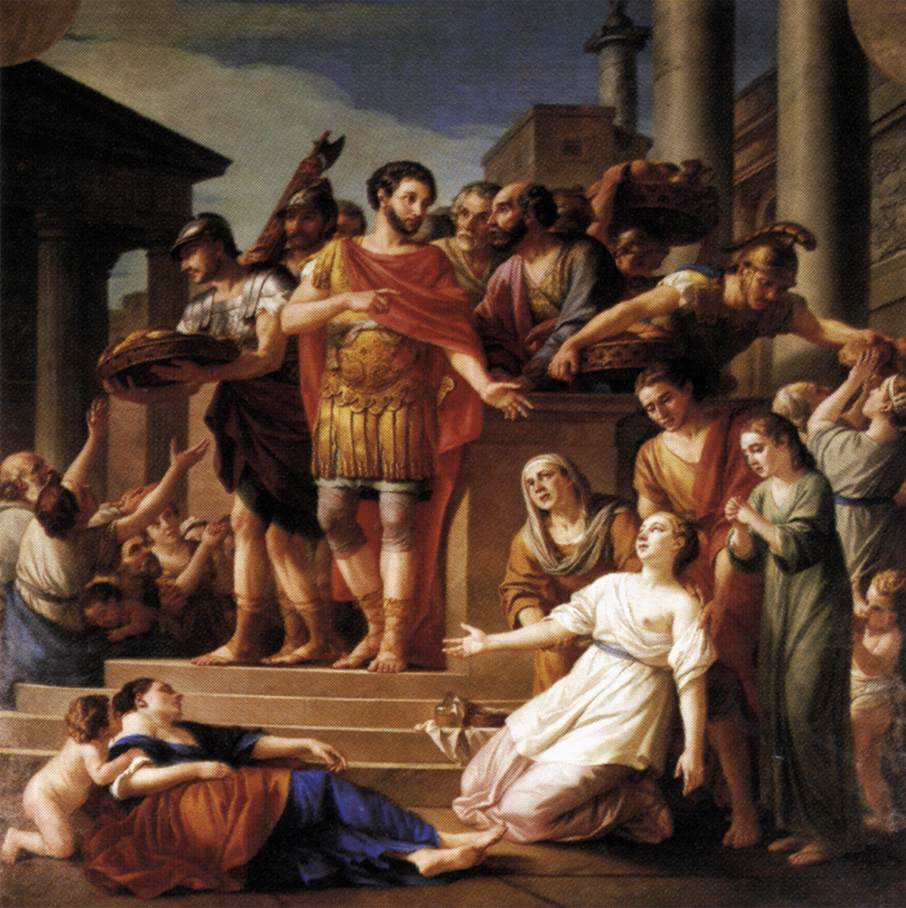 It never ceases to amaze me: we all love ourselves more than other people, but care more about their opinion than our own.

People spend so much energy worrying about what other people think about them. The thing is: it’s a huge waste of time; especially in the age of the individual. The ancient Stoics were ahead of time when it comes to the art of not caring about how others perceived them, and in this video, I’ll show their logical arguments to… stop caring what people think.

It’s very easy to get caught up in this ongoing collective worry about what other people think and say about us, even if we don’t know them. Marcus Aurelius was right when he said that we care more about their opinions than our own. But why do we do this?

Well, our desire to be liked probably comes from a deeply rooted fear of being abandoned. In the tribal age, abandonment could easily mean death, so being liked was useful for survival. We can see this in animals as well. Dogs, for example, are herd animals and dread to be left alone, so they cry and moan when their owner leaves the house.

But when we look at this in a logical way, there’s no need to fear abandonment and, in most cases, our lives aren’t in danger when other people don’t like us or disapprove of us. Yes, it may be more preferable when we are loved by our surroundings, as it’s preferable for me to get a bunch of likes on YouTube, but we don’t need it for survival and we don’t need it to be happy.

As the Stoics would say: a good reputation is a preferred indifferent. It’s nice to have, but if we don’t, it doesn’t exclude virtuous living. In other words: if we live virtuously, why should we care what others think? We know we live in a good way, and that’s what counts. Wasn’t Jesus Christ was despised by the masses, despite the fact that he embodied the good?

Roman emperor and Stoic philosopher Marcus Aurelius wrote about his contempt for validation seeking behavior, and I quote:

What is to be prized? An audience clapping? No. No more than the clacking of their tongues. Which is all that public praise amounts to – a clacking of tongues.

When we look at the very nature of receiving validation – from a physical audience clapping to likes on Facebook – what do we see? It’s really nothing more than a few bodily movements and some pixels on a screen, that give us a temporary rush of pleasure. However, validation never gives us long-term contentment and also leads to a craving for more. Thus it’s pretty useless to spend our lives chasing it.

Nevertheless, we often see that people get upset when they don’t receive the validation they think they deserve, or when they find out that someone dislikes them or even hates them. In some cases, a simple and meaningless insult leads to violence.

We often become resentful towards these people and, sometimes, we spend a lifetime thinking about the nasty things they said.

Here’s what Marcus Aurelius said about this:

When another blames you or hates you, or when men say anything injurious about you, approach their poor souls, penetrate within, and see what kind of men they are. You will discover that there is no reason to be concerned that these men have this or that opinion about you.

Resentment is like drinking poison and waiting for the other person to die. It’s a complete waste of time. With a little bit of compassion, we’ll see that those who offend us are human beings too.

There are many possible reasons why they think what they think and say what they say. It may be ignorance, bias, frustration… or they might be pointing out something that’s truly deficient about us. If the latter is the case, we have the option to fix it or let it be. No matter what we do: ruminating about someone else’s dislike towards us won’t get us anywhere.

So, it may not be up to us what people think; it’s definitely up to us how we handle it. Our ability to take a position towards the external world is what makes us happy or not. Being hurt by other people’s opinions isn’t caused by them; it’s caused by our minds worrying about things that are outside us and irrelevant for our own mental well-being.

Simply put: what other people think is none of our business.