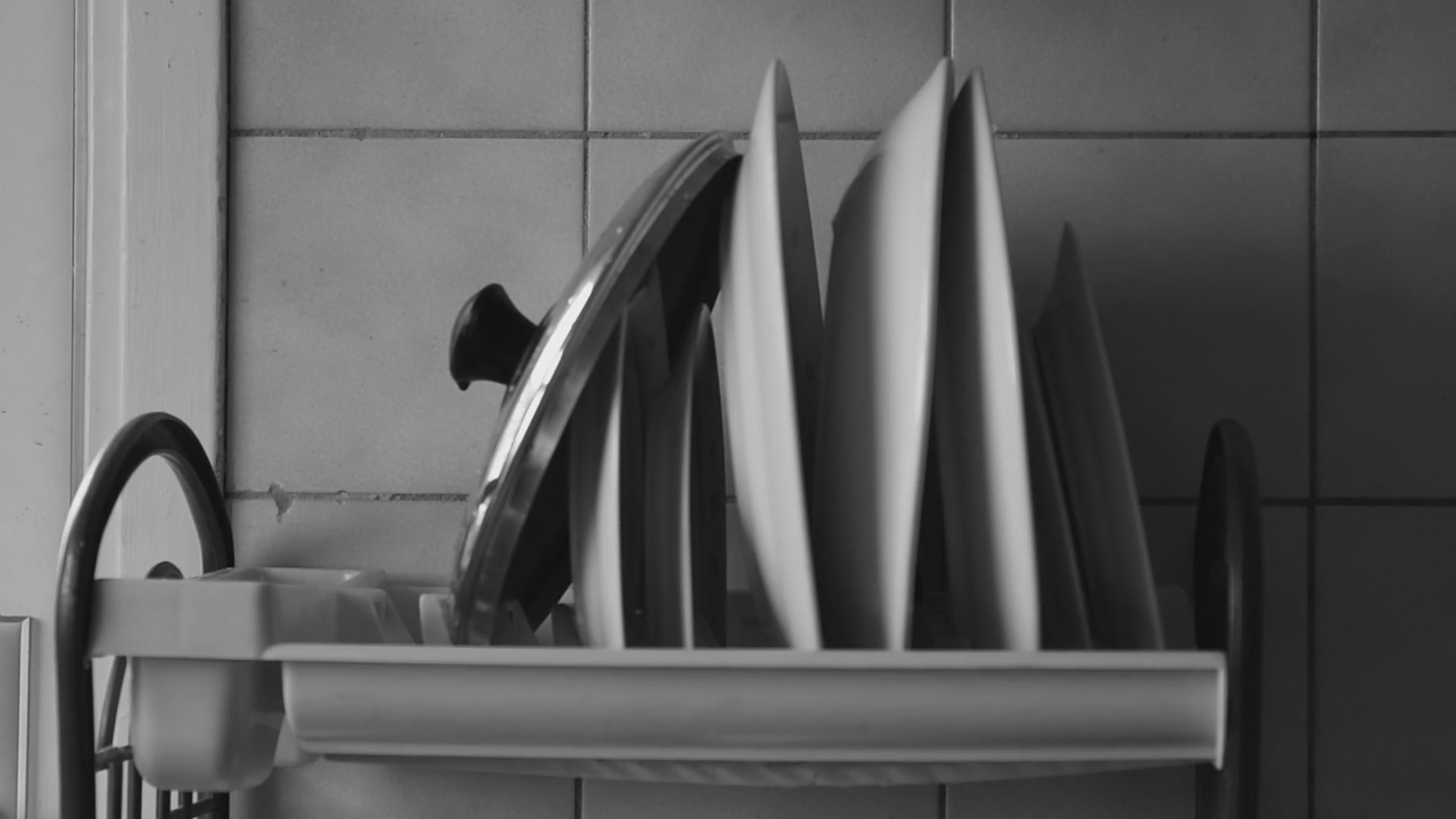 Creating order out of chaos is a part of living in a conscientious manner. And conscientiousness is a personality trait that can be subdivided into orderliness and industriousness and is a predictor of long term success. In this video, I’ll share some insights on how to increase it, in order to be more productive, organized and determined.

Conscientious people are often planners. They like structure, they’re disciplined, they have their lives sorted out; they’re basically the ones that a formerly disorganized person like myself perceives as superhuman machines.

Highly conscientious people love hierarchies and are likely to be conservative. They’ll probably prefer living in bondage in a well-organized Galactic Empire over living in freedom on the chaotic planet of Tatooine. They might have been great Nazis too.

Conscientious people aren’t always the most fun people to be with. Their orderliness comes with an increased disgust sensitivity. Not just disgust for chaos, but also for people at the bottom of the hierarchy, and their miserable fate is a motivator for them to stay away from the bottom. This disgust sensitivity may be at the expense of compassion.

They’re most likely judgemental towards others. They can’t stand others being so lazy and not taking responsibility, and they have a low tolerance for people violating norms and rules. However, they’re also very judgemental towards themselves. Not functioning properly themselves fills them with shame and guilt; that’s why they’re more prone to the fear of failing. Like dr. Jordan Peterson said: “conscientious people do well when they’re doing well.”

So, non-conscientious people may have a higher tolerance for chaos; this is also why they don’t succeed in life.

I’ve already told you that a personality test indicated that I’m high in openness and high in neuroticism. Being high in openness means being high in creativity, but also has the risk of emotional instability. Long story short: to reduce neuroticism and turn that creativity into productivity, I had to increase my conscientiousness. And believe me, this is a very difficult thing to do, for someone who has lived in chaos for so many years.

Increasing conscientiousness doesn’t mean that we become conscientious people. We can still remain the creative, open and compassionate people we are. It just means that we adopt certain behaviors that conscientious people have, to get a better grip on our lives. Look. Despite the fact there are extremely talented people among us; without some form of structure, chances are small that they’ll ever capitalize on those talents.

For example. Someone who’s high in extroversion and high in openness will most likely be a social butterfly. I love these people because they’re a lot of fun to be around. A problem is though, that they like socializing so much, with so many different people and in many different places, that they move through life without any direction.

If people like these would just pick a direction and stick to that direction, they’d be unstoppable like a North-Korean short-range ballistic missile. Although, that may be bad example.

But they could structure their lives in a way that their goal – that star in the sky – stays visible at all times and illuminates the path to reach that goal, instead of changing goals and ambitions every two weeks. It also helps them to weed out the excesses of their lively social existence, and form a small group of good friends that assist them in their journey.

For me, something simple like keeping my house clean is one of the best things I can do for myself. At the same time, it’s also one of the toughest things to stay committed to. I’d rather write and make YouTube videos all day. But when I neglect my living environment, anxiety slowly starts to slip in and, eventually, I’ll lose my ability to steadily engage in my creative activities.

So, let’s get practical now.

Again, conscientiousness can be subdivided into orderliness and industriousness.

When I create ‘order out of chaos’ I look at life in three different areas:

(1) That said, creating order in our surroundings will make our lives at least a bit more predictable. And that’s what we’re aiming for. It doesn’t mean that we should take control of everything outside us, but create order among the aspects of our lives we correspond with. These are, for example, finances, relationships with people, a job or an education.

By sorting out these things we create an overview of our relationship with our environment. What needs to be cultivated? And what needs to be cut loose? Just creating a financial overview, knowing my exact expenses every month, gives me a lot of peace of mind.

(2) The second one is ego extensions. Carl Jung argued that we have aspects in our lives that we’re tied to in a way that they’ve become extensions of ourselves. This could be a living environment like an apartment or dorm room, but it could also be a partner.

Because ego extensions are part of ourselves it’s important that they’re as structured as possible. Cleaning our room basically means cleaning ourselves. And when our room is dirty, we, ourselves, are dirty as well. Also, the act of cleaning has a calming effect on our minds, and I’d say it’s an underrated form of meditation.

(3) The last one is the mind. So, how do we keep order in our mind? Well, partly by sorting out or surroundings and ego extensions and partly by going inwards. Training the mind has been a practice for thousands of years across many cultures and religions. The key is to keep our minds in the present moment and let go of worry and rumination. Spiritual teacher Eckhart Tolle wrote a great book on how to do this, named The Power Of Now. When our minds are calm, we can focus more easily on tasks, and get things done, which is the next aspect of conscientiousness: industriousness.

Industriousness and orderliness are tied to each other. It takes some work to be orderly, and order facilitates work at the same time. My personal preference is creating order first, and be industrious in regards to my creative pursuits, later. Simply, because I’m more productive when my surroundings are cleaned up. So, after I’ve sorted out my finances and my apartment, and my mind is relatively calm, it’s time to get creative and, above all, productive.

The number one success factor when it comes to productivity can be summarized in one word: discipline.

Every night, before I go to sleep, I write down my goals for the next day. This could be something like writing a video script, doing the laundry, working out a certain muscle group in the gym; anything that I can do on that very day.

An important factor in regard to discipline is trust. We have to trust that by doing something repeatedly, the results will come. We can apply this to almost everything: bodybuilding, losing weight, building a YouTube audience and also the practice of meditation.

Breath meditation, for example, is the act of watching the breath and our thoughts, and when we lose ourselves in our thoughts, we bring our attention back to the breath. Doing this again and again slowly increases our overall awareness.

So, after setting a goal, we divide this goal into subgoals, and create subtasks from them and execute these subtasks with our full attention. When we don’t respect the small, we don’t deserve the big. And like famous philosopher Lao Tzu once wrote: “a journey of a thousand miles begins with one step.”

By increasing our conscientiousness we tether our wild and reckless selves to a framework, to gain overview and direction in our lives. This might feel like bondage at first, but after a while, we begin to enjoy the peace and tranquility that comes with it.

By all means, it’s not an easy task. I’ve fallen off the bandwagon many times and still do.  Some days are extremely productive, other days are not. But as long as we keep pursuing order and keep doing the things we need to do in order to make our lives slightly better, we’re making progress.