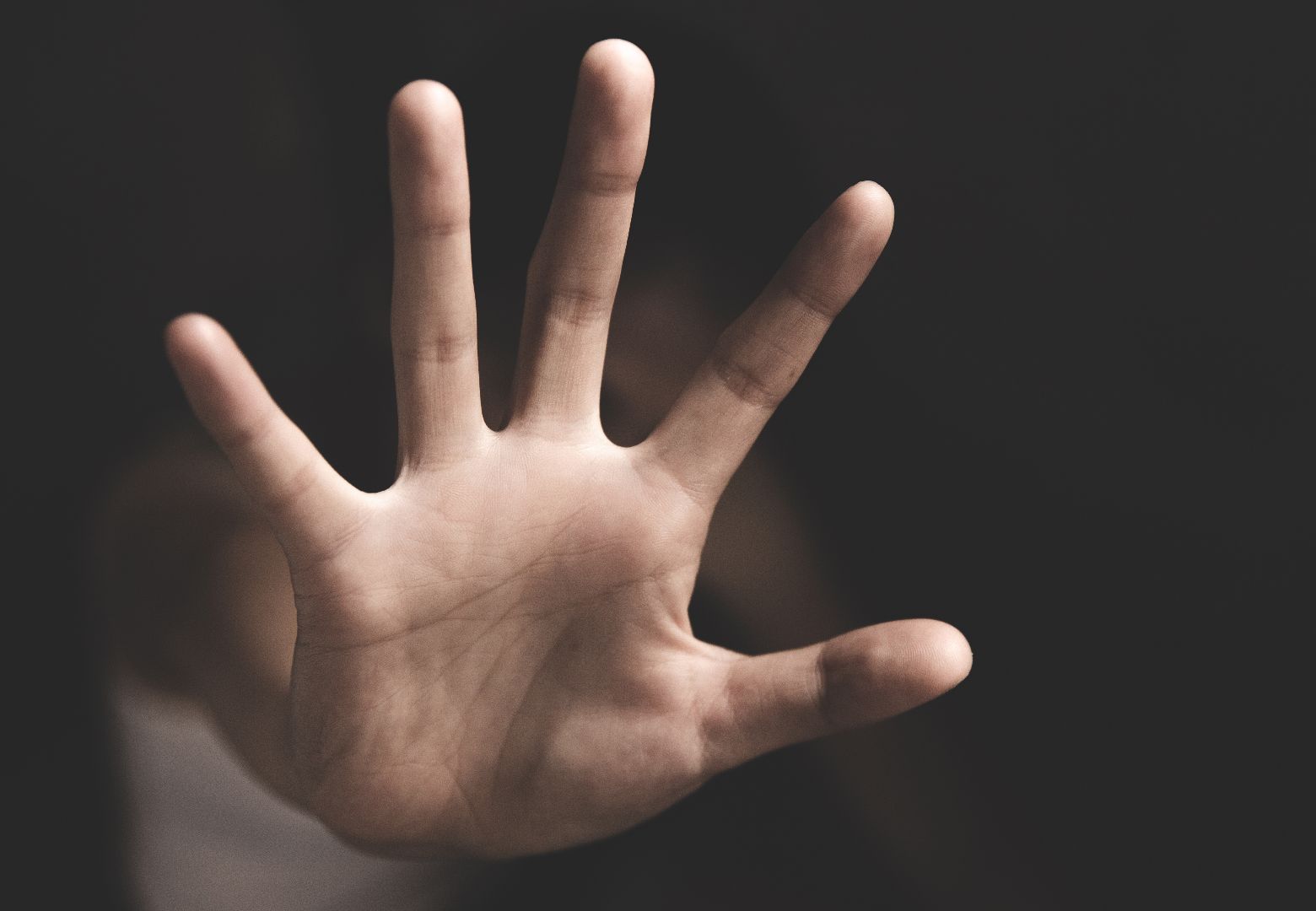 But for some people, it’s extremely difficult to use nonetheless. Especially so-called ‘people pleasers’ have difficulties saying ‘no’ to the people they intend to please. Which is a shame, because the ability to say ‘no’ not only helps us to not do things that we don’t want to do; it’s also a deciding factor whether or not we’re able to commit to a task and to achieve certain goals. Moreover, the word ‘no’ helps us to stick with our values and principles.

In the word ‘no’ lies great power. And in order to wield this power, it’s essential to see the workings of ‘no’ and how applying ‘no’ more frequently and in the right ways can make our lives better.

This video explores the power of ‘no’.

In the latter case, we make a commitment, meaning that we decide to focus on a task, and stay loyal to it, for a given amount of time, or even until death.

A great example is a commitment to marriage. Unless it’s an open marriage, by saying ‘yes’ to it, we automatically say ‘no’ to infidelity. Even though for some people saying ‘no’ to infidelity isn’t hard to do: for some, it’s truly a sacrifice. But by saying ‘no’ consistently, no matter how much potential pleasure we reject by doing so, we can enjoy something that in many cultures is considered sacred; a bond between two people. Which could be a beautiful thing.

But of course, being a bachelor can be a beautiful thing too. For many, enjoying freedom, spending time alone, not having to take someone else into account, could be considered sacred as well. Maintaining this lifestyle also requires us to say ‘no’. Not just to romantic relationships, but also to social norms.

The power of ‘no’ is the pillar that upholds the sacred. When the pillar is destroyed, that sacredness collapses. That’s why, if Adam & Eve would have used the power of ‘no’, they could have left that apple alone, and they would still be living in paradise. Eternal sin resembles what many of us do: we’re unable to say ‘no’ to quick pleasures, and, thereby, we destroy the chances of obtaining what we truly want in the long run. Hence, if you don’t sacrifice for what you want, what you want will be your sacrifice.

Saying ‘yes’ opens doors and opportunities, but saying ‘no’ sets boundaries that protect our ‘yeses’. A Buddhist says ‘no’ to cravings for external things, to end the suffering that this brings. An athlete says ‘no’ to unhealthy ways of life, to excel in sports. An entrepreneur says ‘no’ to distractions, in order to focus on building a business.

‘No’ in many cases, means ‘no’ to ourselves: to be stronger than our cravings, to postpone pleasure or even reject it completely, to give up one dream so we can make another one come true. Thus, mastering ourselves means mastering the power of ‘no’.

Our inability to say ‘no’, makes way for other people to exploit us, to hijack our time, to make us jump on their bandwagon, and, thus, make them masters of our fate. When we say ‘yes’ to them, it’s likely that we say ‘no’ to ourselves, and put ourselves in the service of someone else’s ‘yeses’. Thus, we say ‘no’ to our own dreams, to fulfill those of someone else. Or we help someone, not because we want to, or because helping them aligns with our values, but simply because we cannot say ‘no’.

Saying ‘no’ to other people isn’t easy. We are conditioned to do what people say, to conform to other people’s wishes, to follow the herd, to put our own needs and wishes aside for someone else. Also, we might have experienced resistance when we say ‘no’, in the form of arguments or even anger. People might give us the cold shoulder after we don’t fulfill their requests, or threaten to end the relationship if we don’t do what they want.

However, those who truly care about us will respect our ‘no’, while the users and abusers will disappear. Saying ‘no’, therefore, is a great filter when it comes to relationships. The downside is, however, that it’s often uncomfortable, painful and it even makes us feel guilty.

Still, refusing to go through these discomforts that come with saying ‘no’ can have terrible consequences in the long run. Not only do our boundaries get violated, our time wasted, and our needs unmet; we also run the risk to become resentful. We might become angry at the people that seem to control our lives. And when we realize that they do it because we let them, we become angry at ourselves as well.

The latter also happens when we keep screwing up to say ‘no’ to stupid life choices and are more and more gravitating to an existence that we don’t want, which is a product of saying ‘yes’ to a lot of things, but never to that one thing that we really, really want.

Then, we quickly realize, that the only way to get out of this rut is by embracing that little word called ‘no’, so we can escape that abusive relationship, toxic friends group, cult, ideology, habit, addiction, or whatever holds us back from leading a more fulfilling life.

‘No’ is a complete sentence. This means that we’re not obligated to explain our ‘no’ to anyone, although in some situations it might be better to do so. In regards to the workplace, for example, it might be a good idea to explain why we’re not coming to the office today. But ultimately, it’s up to us to decide if we can live with the consequences of a firm ‘no’ without further clarification.

As adults, we’re entitled to say ‘no’, regardless of other people’s reactions. This is the blessing that comes with being responsible for our own actions. In a world that’s totally out of control, our actions are the only things that we do control. Why should we put others in charge of the one and only thing that’s in our power?