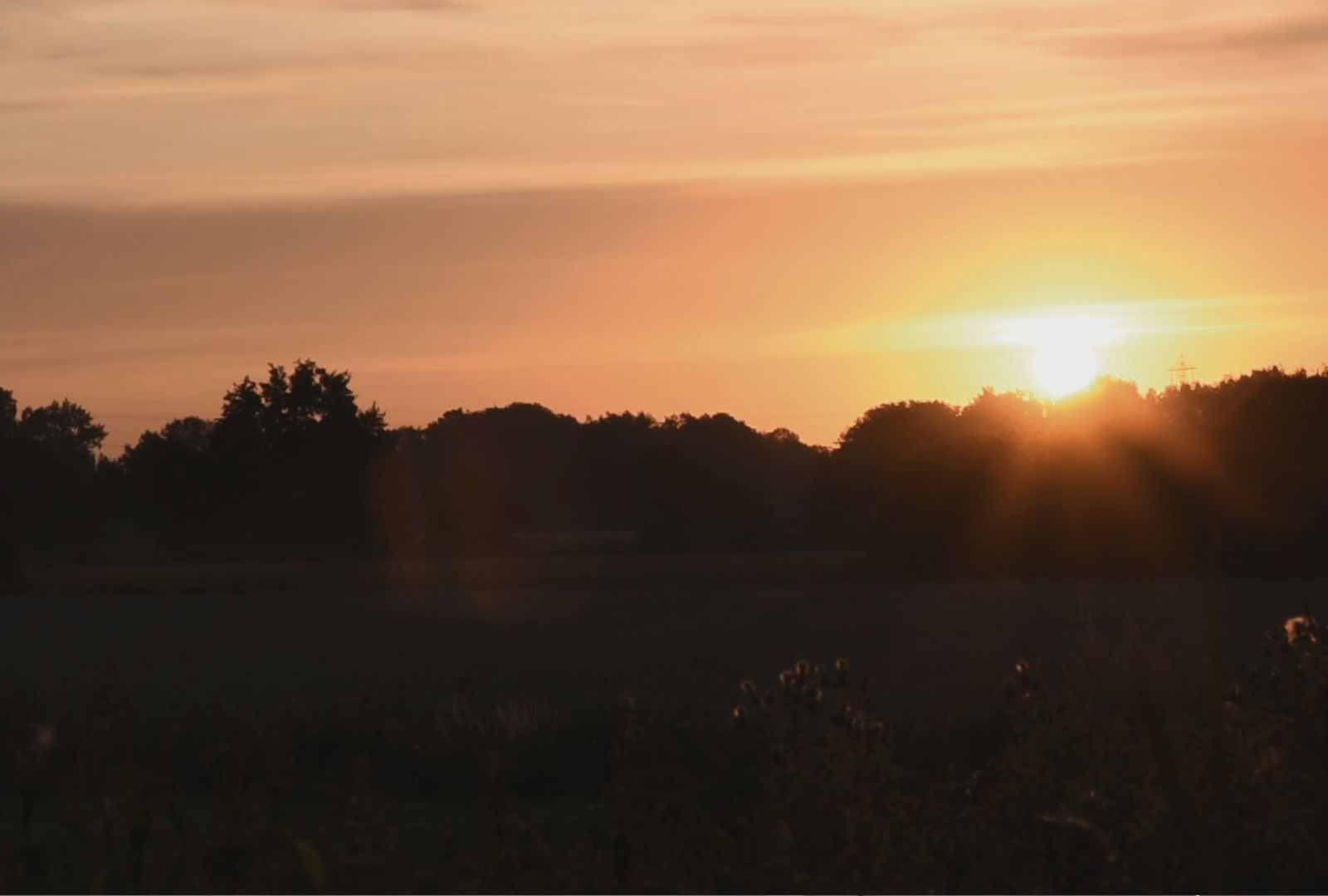 Because of the success of my earlier video, 7 Stoic Exercises For Inner Peace, I’ve decided to go a bit deeper into each exercise, giving them a bit more intellectual baggage for you to ponder over. I’ll start by explaining the praemeditatio malorum by Marcus Aurelius, which harvests its strength from pessimism.

The praemeditatio malorum can be translated as negative visualization. This practice is derived from Marcus Aurelius’ work Meditations, in which he proposes a maxim that can be used to prepare for the day ahead. Because there are different translations, there are different versions of this maxim, that you can find in the opening verse of the second book. It goes like this:

When you wake up in the morning, tell yourself: The people I deal with today will be meddling, ungrateful, arrogant, dishonest, jealous, and surly. They are like this because they can’t tell good from evil.

Now, the first part of this quote is quite pessimistic. This isn’t necessarily a bad thing, as long as there’s is truth in it. Marcus Aurelius points out that in our daily lives we indeed encounter people like that, and that it’d be a good idea preparing for them.

People that are too optimistic often tend to deny the harsh realities of life. But by denying them, these realities won’t magically disappear. And when they face them nonetheless, they are disappointed that reality isn’t as beautiful as they imagined.

Stoic philosopher Epictetus proposed a similar thought exercise that is presented less often as a model for the negative visualization, which goes like this:

When you are going about any action, remind yourself what nature the action is. If you are going to bathe, picture to yourself the things which usually happen in the bath: some people splash the water, some push, some use abusive language, and others steal. Thus you will more safely go about this action if you say to yourself, “I will now go bathe, and keep my own mind in a state conformable to nature.” And in the same manner with regard to every other action.

But I have seen the beauty of good, and the ugliness of evil, and have recognized that the wrongdoer has a nature related to my own—not of the same blood or birth, but the same mind, and possessing a share of the divine. And so none of them can hurt me. No one can implicate me in ugliness. Nor can I feel angry at my relative, or hate him.

In his meditations, Marcus Aurelius keeps telling himself that we, as human beings, are here on earth to work together. We are part of a whole, everything is interwoven, all parts are connected, and our role is to live alongside each other in harmony.

From this belief, he concludes that people that are acting against this premise, thus, those who aren’t virtuous and are obstructing their fellow human beings instead of cooperating, are acting unnaturally. Thus, he argues that this behavior stems from ignorance of what is good and evil.

What other people think and do is not up to us. Although, with a little bit of compassion we can see where their actions are coming from. So, what is up to us in a situation in which we meet with meddling, ungrateful, arrogant, dishonest, jealous, and surly people?

Instead, what we can do is accepting the things we cannot change and keep our own faculties in a state of tranquility.

For thus, if any hindrance arises in bathing, you will have it ready to say, “It was not only to bathe that I desired, but to keep my mind in a state conformable to nature. And I will not keep it if I am bothered at things that happen.”

The negative visualization has several positive effects on the mind, which are:

Preparing a situation in our minds gives us the opportunity to find solutions beforehand, and visualize how we could handle difficulties that may arise. This increases our ability to cope when the difficulties are at hand; no matter if we face a catastrophe like losing all our possessions or loved ones, or minor hardships like being stuck in traffic.

Because we’ve played a certain scenario in our minds several times in a very conscious manner, and also rationalize it, we put things in perspective. By changing our thoughts about events, we will change the way they influence our mood. So, instead of seeing things as ‘undesirable’ and creating aversion towards them, we simply see them as part of nature.

By contemplating the impermanence of the things we love, that we can lose our spouse today and that all our possessions can be taken away from us, we’ll remain realistic about our relationship towards them.

Like everyone, the people and objects we love are also part of the ever-changing whole; and, like everything, they will also cease to exist someday. As Epictetus would argue: Never say of anything, “I have lost it”; but, “I have returned it.”

The negative visualization is an anxiety reducer. Preparation means that we create order beforehand, so we become more resilient to chaos. When we know that a certain place is full of jerks, for example, we’ll be less shocked if we encounter them.

Whether or not something bad will happen is always uncertain. But, if it does happen, at least we are prepared.

We can overdo this, of course, and become obsessed by certain scenarios that might happen, which will only lead to fear and anxiety, so the key is moderation, by doing a short reminder occasionally, without transforming these reminders into worry.

The praemeditatio malorum is not about harboring fear; it’s about dissolving fear in advance by rational thinking.

So, by addressing possible future scenarios in a pessimistic way, we not only set ourselves up for functioning well in miserable circumstances; we also eradicate the possibility of disappointment and see that everything in this universe comes and goes.