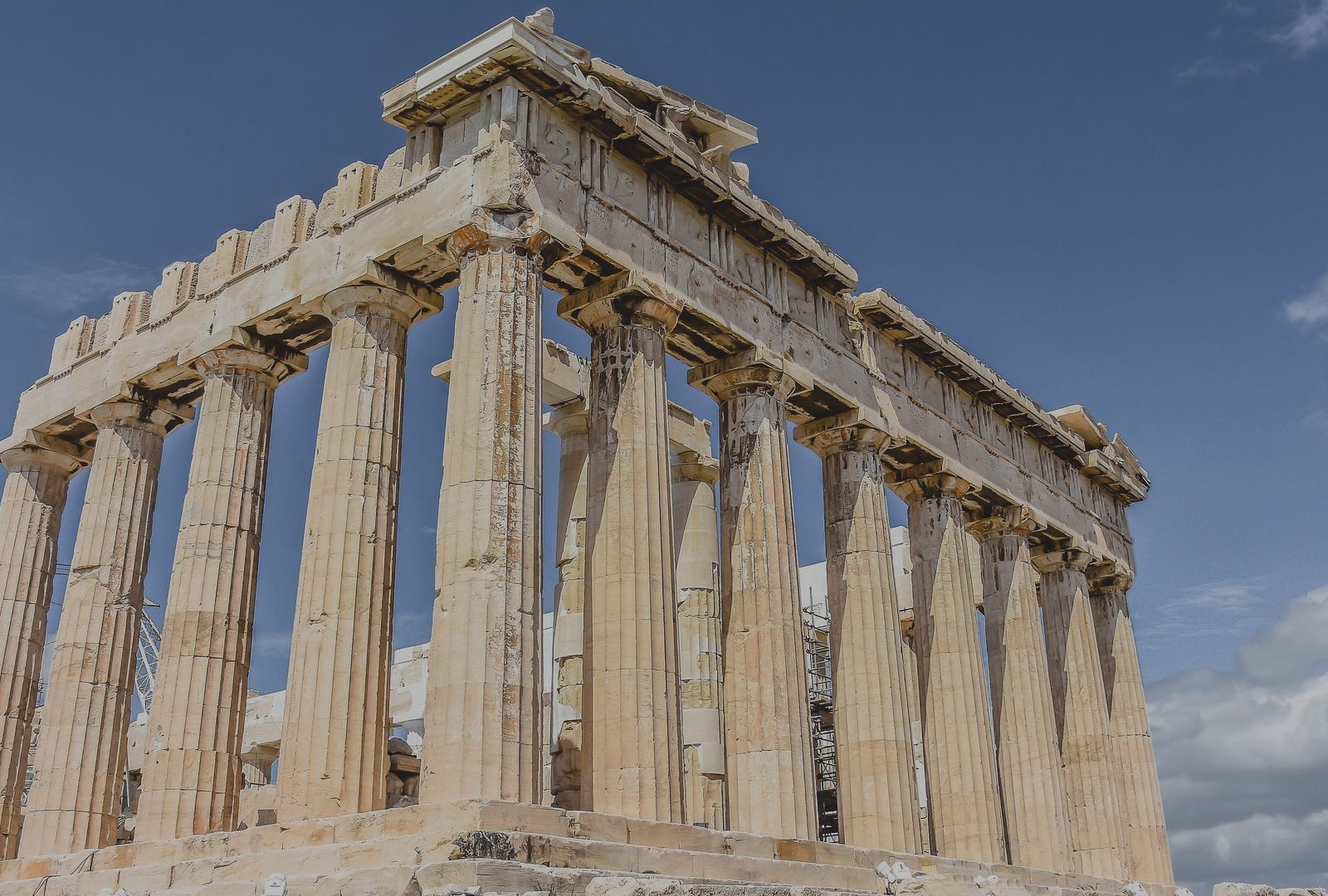 A while ago I got a question from a follower named Sofia, below my video about Stoicism and not giving an F***. This particular video is about caring less about the things that do not matter, so we can focus on the things that do. So, Sofia asked:

Do you plan to make next video about what “truly matters”?

I think it’s quite a profound question and really one of the big life questions that many philosophers have been trying to answer for ages. My simple answer to this question would be: it’s up to you.

It could also be the case that you have a certain religion or lifestyle that tells you what truly matters, which is fine too. Again, it’s up to the individual to embark on the religious train, as well as following a certain philosophy. Since the video you’ve commented on is about Stoic philosophy, it makes sense to talk about what truly matters to the Stoics.

So, what does truly matter for a Stoic?

This doesn’t mean that external things don’t matter at all. It’s just that we shouldn’t let our well-being depend on them, because we can’t rely on them. So, is what truly matters for a Stoic what he or she can control?

Well, it’s a bit more complicated. One of the three pillars of Stoicism is the Stoic ethics. According to these ethics, the main goal of a Stoic is to live in agreement with nature. And there’s only one way to accomplish that, which is a life of virtue. If we combine this with the dichotomy of control, we can say that living virtuously is completely within our control. Thus, taking action in order to live a life of virtue is what truly matters to the Stoic.

Let’s get a bit deeper into what this means.

Stoic virtue can be subdivided into four elements: wisdom, courage, moderation & justice. According to the Internet Encyclopedia of Philosophy, wisdom can be subdivided into good sense, good calculation, quick-wittedness, discretion, and resourcefulness. Justice into piety, honesty, equity, and fair dealing. Courage into endurance, confidence, high-mindedness, cheerfulness, and industriousness. And moderation into good discipline, seemliness, modesty, and self-control.

As we can see, these are all traits that we can adhere to or, at least, pursue in ourselves, regardless of the situation we’re in, no matter if you’re rich or poor, free or imprisoned, religious or atheist. If we do these well enough, we’ll be living in agreement with nature and reach a state of eudaimonia which is a state of flourishing; an active, engaging way of life with happiness as a byproduct. Personally, I think this is profound because many people seek happiness, which is actually a very vague concept. So, we could say that feeling great, satisfied, strong, connected, or whatever happiness means to people, is simply a result of living virtuously.

Now, there’s literally a world full of things that are not in our control, but can be great additions and even supporting elements of living a life of virtue. It’s fine to pursue them, as long as they don’t become the main goal. Among these things are wealth, status, the body, a good reputation, and intimacy. A cynic would reject all of them, and so would an ascetic. But the Stoics saw that human beings are naturally inclined to these things, so purposefully cutting ourselves off from them would be against nature.

Moreover, a wealthy person could use his or her position to enhance justice in the community and basically, make a change. Also, this person is in the ideal position to practice moderation because the temptations are plentiful. Hence, it’s not always that difficult to moderate for someone that’s poor, because this person probably doesn’t have much of a choice. When you’re rich, however, you have access to lots of earthly pleasures; basically anything money and power can buy.

The great Stoic example of this is emperor Marcus Aurelius who was the most powerful man of his time and could get any woman he wanted, throw the biggest parties and have his subordinates tortured and killed. Instead, he chose a life of virtue and used his power to do good. During his reign, he boosted the economy, promoted free speech and education, and even though he waged wars he did not rejoice in killing. Perhaps his biggest achievement was his legacy, Meditations.

So, I hope this answers your question Sofia.